Why Do Airplanes Still Use 50-Year Old Black Boxes?

Black Boxes, or Flight Data Recorders have been around for half a century. It is an orange-colored box that is placed inside the plane to help in facilitating investigation of aviation accidents and incidents (should have called orange box instead of black box). In the past there have been plane accidents wherein investigators still couldn’t find reasons for these accidents. Being and age old technology, and for improvement, isn’t it time to innovate new technology to replace them? 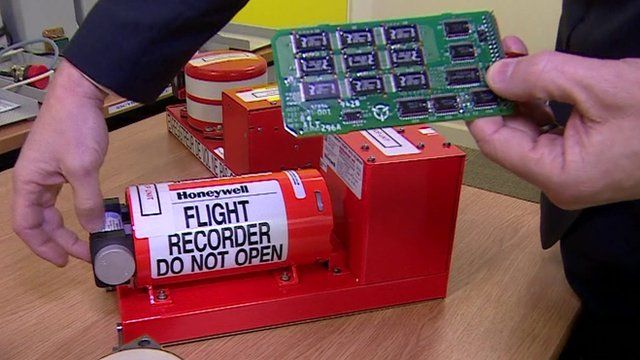 Unfortunately there are some aviation officials are questioning whether new technology is needed. They have two big reasons for this: Cost, and the current idea is good enough.

Flight data streaming technology is capable of tracking the plane and learn its condition within minutes of an emergency, by extracting data from the black box and sending them over to the needed officials. Think about it. If by chance an airplane crashes into the sea, it will take a lot of time and effort to search for the black box under the sea. If flight data streaming tech were used, then investigators wouldn’t need to go through the trouble of searching for the black box.