Australia is Putting Up Its Own Space Agency

United States. Russia. China. Japan. India. These countries have one thing in common: a space agency capable of providing launch services, building their own satellites, and flying into space for interplanetary missions.

The Australian government is set to establish its first space agency after reviewing the capability of the local space tech industry. Australian NASA astronaut Andy Thomas leads this development.

The country is one of the two in the Organization for Economic Co-operation and Development without a space agency. That is now about to change.

Acting minister for industry, innovation and science Michaelia Cash said that the global space industry is growing rapidly and it’s crucial that Australia is part of the growth. “The agency will be the anchor for our domestic coordination and the front door for our international engagement,” she added.

Australia’s space industry has 11,000 employees. It generates $4 billion a year, and it could balloon once a national organization will be put up according to Flavia Tata Nardini, an aerospace engineer who is the founder of Adelaide satellite tech firm Fleet.

“The foundations a national space agency will lay, will enable our nation to continue to prosper in the next 20 to 50 years,” she said.

It is estimated that the Australian space agency will generate thousands of new jobs.

Long-term plans of the Federal Government in this new venture will be laid out at the 68th International Astronautical Congress in Adelaide.

There is no final name to the Australian space agency yet. But a clever group put up a website suggesting it should be named ARSE, or Australian Research and Space Exploration. They are even selling T-shirts with the logo which can easily be mistaken as a legitimate space agency. 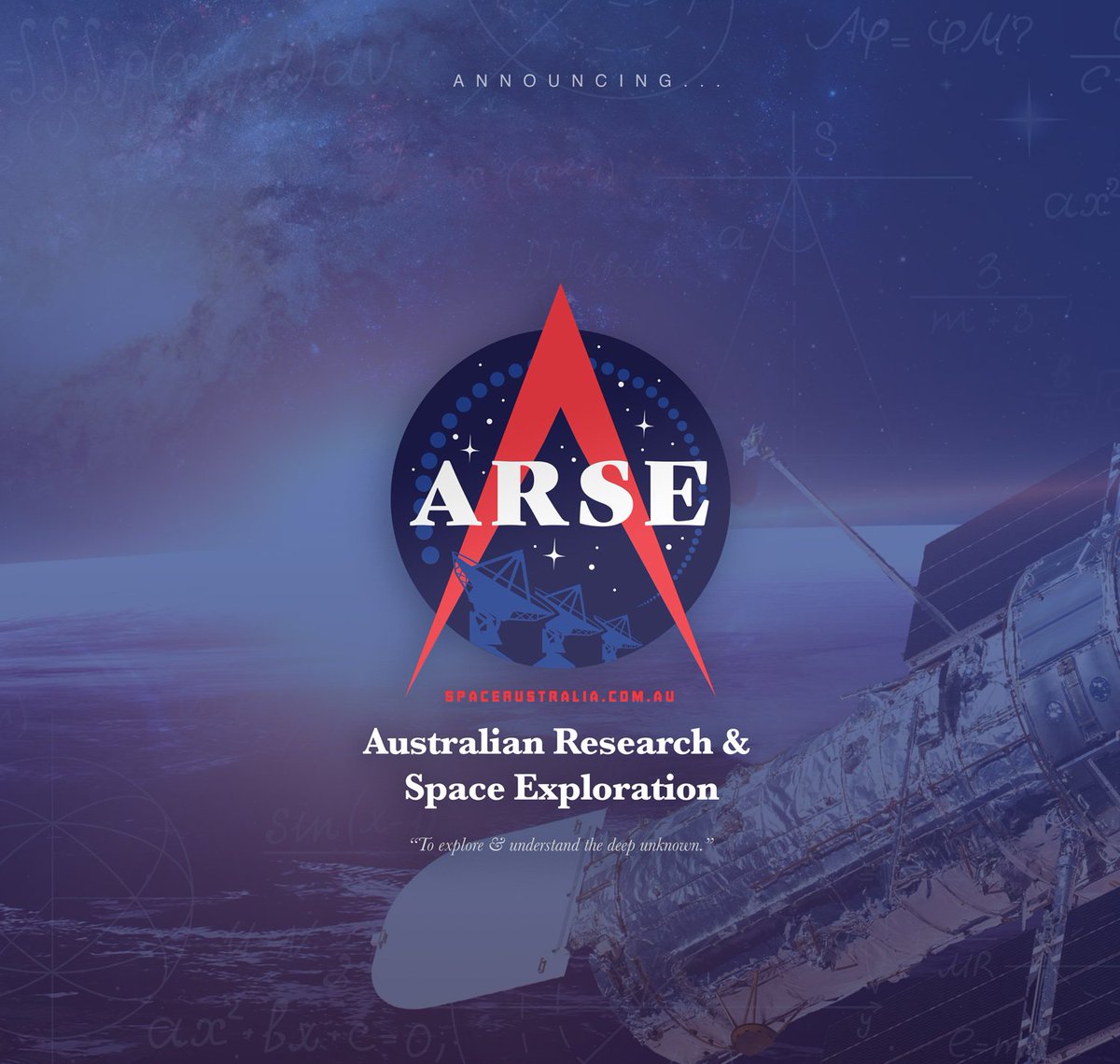