How to Become an Astronaut

The moment I knew about the concept of near zero gravity in space when I was a kid, I wanted to experience what it is like to be outside of the Earth. The only way for me, or anyone, to do that is to become an astronaut. And so at one point, I aspired to become on just because it’s cool to float around, not considering what I have to encounter to get there.

But for those who have been invested about space for too long, they would wonder, “How can I become an astronaut?”

But NASA being the most prestigious among them all, let us focus on how you can become an astronaut at NASA. 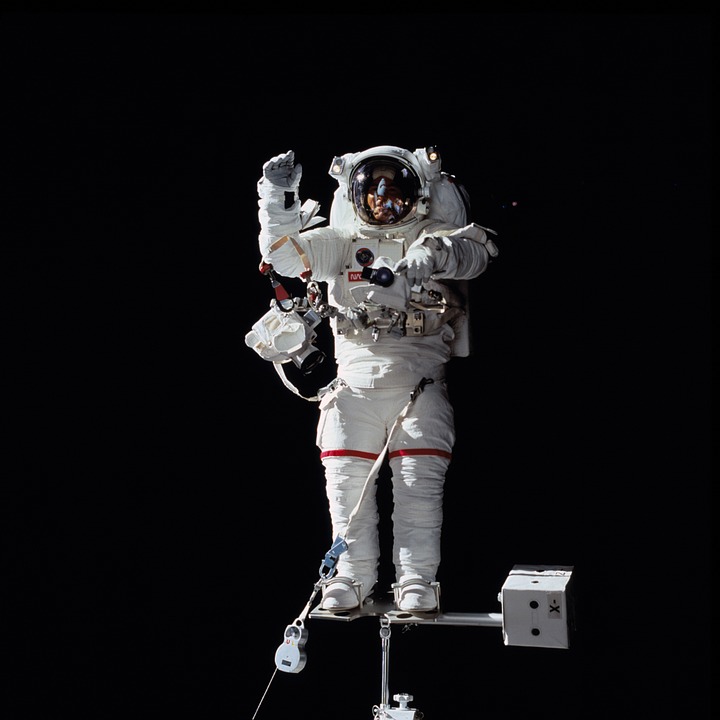 Civilians and military men and women can apply at NASA. While the former has to do it directly, the latter has procedures depending on the branch of the U.S. armed forces joined since it is through the branch that the application is processed.

When it comes to college courses, NASA prefers that astronauts have a background in engineering, biological science, physical science, or mathematics. Having a master’s degree or a Ph.D. is an advantage, of course.

Experience also counts. You should have at least three years of “related, progressively responsible, professional experience” or, for military candidates, at least 1,000 hours of “pilot-in-command time in jet aircraft.” Advanced degrees can be used as an equivalent to this experience, with a master’s equaling one year of experience and a doctorate three years of experience.

Read more  What Chemical Engineering Students Look at in their Syllabus

Moreover, you should also be physically fit to become an astronaut due to the extreme conditions in space. For this, all “astronaut candidates” are required to go the necessary trainings: scuba diving, water survival training, swimming tests, exposure to high and low atmospheric pressures, media and Russian language training, among others. This is apart from the basic classroom learning about the International Space Station and spaceflight in general. 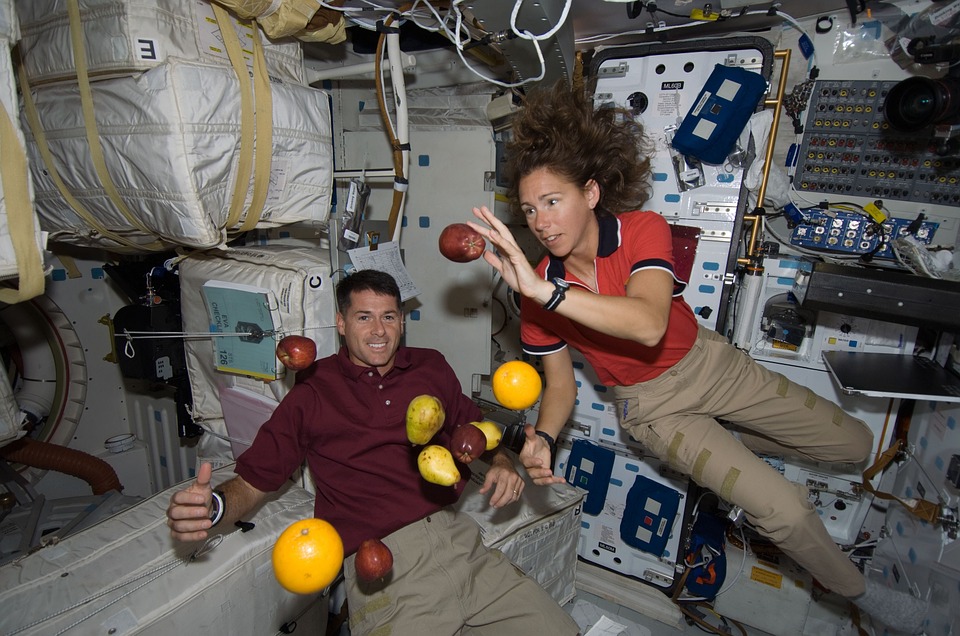 After this, the candidates graduate. This is where they become full-fledged astronauts, but they are not always welcomed to fly to space immediately. More often than not, they will work in Mission Control or will be given more technical trainings including flight proficiency.

At times when the astronauts are selected to join a mission, it takes another couple of years for their dream of floating in near zero gravity to be realized. They will need to read textbooks, receive classroom training yet again, and do simulation after simulation to learn what needs to be learned. The astronauts have to practice meal preparation, equipment stowage, trash management, use of cameras, and experiment operations.

Still want to become an astronaut? Now go get the necessary qualifications as mentioned above.