An Open Letter to the Filipina Engineer

Remember back in college when you had to endure all the sexist questions people ask you? They’d often ask, “Can a girl really be an engineer?” Some would even say harsh remarks like “But women should just focus on being in the kitchen and raising a family.”

Remember those days when we used to dream of big things for ourselves yet people would constantly ask you, “How can you be an engineer when you’re a girl?”

The sad truth to this is that it only gets worse. Sure, you got the diploma to show off to people that you made it in engineering school. Sure, you passed the licensure exam but even if you’ve accomplished all these things, there will be times when you are not treated fairly compared to your male peers.

There will be jobs who have bosses who prefer to hire men just because they underestimate a female engineer. Whether you work in big cities like Manila, Cebu or Davao, or you work in provinces, you will still encounter situations where your skills as an engineer will be ignored and looked down at just because you have boobs and a vagina. 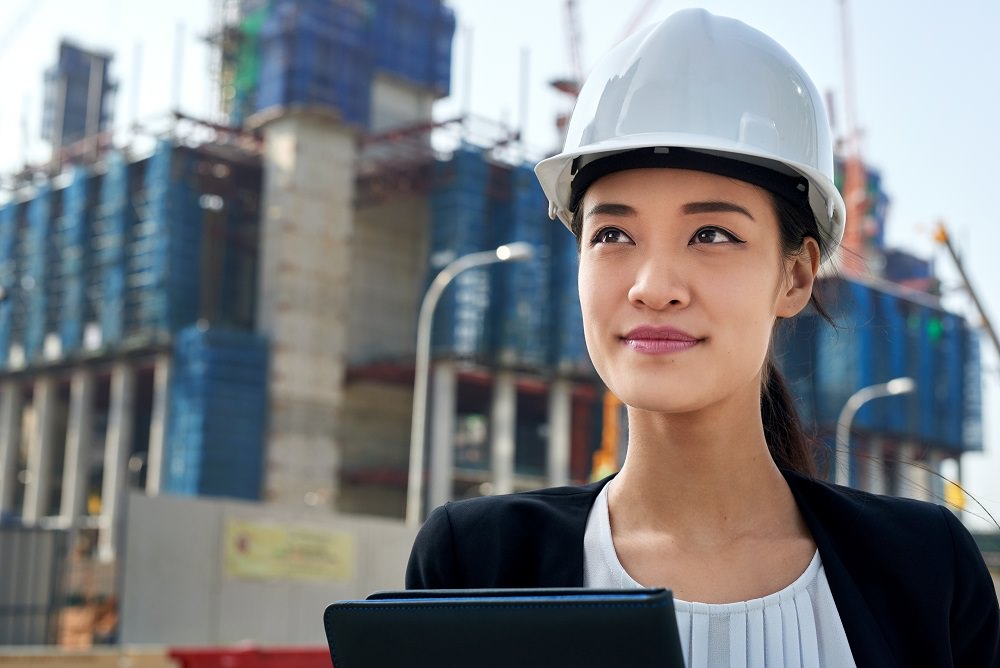 A lot of you have been there. Working in a male-dominated field is tough. The office politics can be tricky and people may not even value your say on different matters. They will just dismiss you as if you didn’t go to engineering school like them.

But this is where the challenge for you starts. As a Filipina engineer, you have every right to succeed as a professional just like all the other people you work with. Now is the chance to prove to all the misogynists that women can do great things at an engineering workplace. It is time to show to people who only see us as a piece of meat that we can actually make a difference here and there.

Our job shouldn’t be limited to doing the paper work only – go out there, expose yourself to the nature of your work and let your voices be heard. If your peers think you’re too loud for a woman, get louder. If your boss thinks you’re doing a good job for a woman, then by all means, make sure he sees that you can excel in every task you are given. If there’s one thing I love about Filipina engineers, not only do you great take selfies and cook the greatest adobo on this planet, you love proving to the whole world that you can get things done in the most kickass way possible (with a picture to be posted on Facebook, Twitter and Instagram as proof).

And never ever let yourself get affected when someone tells you “You can’t be an engineer. Babae ka kasi.” You know that is just BS!

No! Don’t ever agree to that lame belief that you are less of an engineer because you are a woman. It never made you less, it never will. You are capable of being a great engineer like all the men you work with. Perhaps you are even capable of doing more than they could. Yes, the Philippine society may still see women as lesser human beings who only exist to satisfy a man’s need. Let’s admit it, we all know guys who still see women like that. But now, you can show everybody that women can rule and women can actually dominate in a field like engineering.

So, to all the Filipina engineers out there, make Beyonce proud and show the world “who run the world” : GIRLS.

495
Share via
11 shares, 495 points
A sensitive flirt, an awkward tease and a metallurgical engineer, surprisingly.