Biomedical Engineers Who Shaped the Medical Equipment of Today

Biomedical engineering is one of the most complex branches of engineering that combines electronic, mechanical, chemical, as well as materials engineering with the medical fields such as medicine, biology and molecular biology.

By working in these different areas, biomedical engineers find different ways to treat different medical problems. Prosthetic legs, pacemakers, and ingestible cameras are just examples of devices developed by biomedical engineers. They look at how the body processes and react to different substances and generate medicines or devices that could solve or improve a person’s quality of life.

Here are some engineers who shaped the medical equipment of today.

Yuan-Cheng Fung is widely known as the father of biomechanics. He established the fundamentals of biomechanical properties in many of the different organs and tissues in the human body. In the field of tissue engineering, he studied remodelling, growth and resorption of tissues, concentrating on doing these on blood vessels under stress in health and disease.

Yuan-Cheng Fung joined the University of California, San Diego in 1966 to start a Bachelor’s Degree, Master’s Degree, Ph. D program in bioengineering. He is the recipient of the President’s National Medal of Science, the Founder’s Award from the National Academy of Engineering, and many other prestigious honors and prizes in the field of engineering.

He has also authored a number of books on biomechanics that are currently being used around the world. Collins is an American bioengineer and the Termeer Professor of Medical Engineering & Science and Professor of Biological Engineering at MIT. He is a co-founder of synthetic biology, a field that is still being further developed. He is also a pioneering researcher in the field of systems biology, where he has made fundamental discoveries with regards to the actions of antibiotics and the emergence of antibiotic resistance.

Collins pioneered the development and use of nonlinear dynamical methods to study, mimic and develop biological function. He also helped transform biology into a biomedical and engineering science.

He has invented a number of devices and techniques, which includes vibrating insoles for enhancing balance, a prokaryotic riboregulator, dynamical control techniques for eliminating cardiac arrhythmias, and systems biology techniques for identifying drug targets, as well as disease mediators.

Wilson Greatback was an electrical engineer who helped develop the first implantable pacemaker, which has helped a lot of people, by giving them a chance for a second life since the 1960’s. He also introduced the use of long-lasting lithium ion batteries to the device. His company’s batteries were ones that were used to power 90 percent of all pacemakers and were used as well by NASA to power their equipment for space shuttle missions. Kolff was a pioneer of hemodialysis and also in the field of artificial organs. His discoveries in the field of dialysis for kidney failure was made during the Second World War. Kolff is considered to be the Father of Artificial Organs and is known as one of the most important physicians of the 20th century. Robert Jarvik, the man who developed the first permanent artificial heart, credited Kolff for inspiring him. Sergeant David P. Keith placing an artificial leg into a shoe, for a soldier.

Benjamin Franklin Palmer of Meredith, New Hampshire, invented the first artificial leg on Novermber 4, 1846. He received patent number 4,834 for creating this invention. The artificial leg made us of springs and metal tendons, which acts as joints and allows for bending and flexibility. 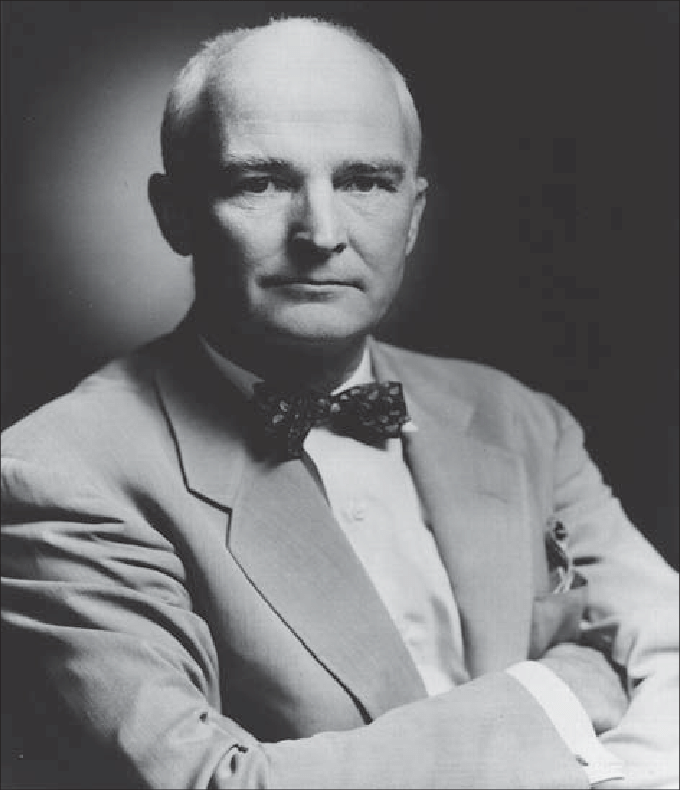 John Heysham Gibbon, an American surgeon, invented the first heart-lung machine. Like many medical advances, the creation and development of the heart lung machine was dependent on animal research. Gibbon and his wife did their initial research using cats, wherein they developed a machine that could replace the function of a cat’s heart and lungs for 20 minutes. These experiments allowed Gibbon to test the different type of pumps and oxygenators. Unfortunately, due to the machine’s damaged blood cells, the cats lived no longer than 23 days after surgery.

After refining their method, by adding filters to prevent blood clots and applying suctions to the heart to prevent air from entering it during surgery, they were able to perform the first successful operation on a human. Cecelia Bavolek, the patient, whose heart was connected to the machine for 45 minutes, was able to recover fully.