This Biosensing Tattoo Ink Can Give Us Information On Our...

Tattoos are a pretty cool thing to look at and have on your body. It’s a work of art that’s been carefully embedded into your body by a skilled artist and can stay there forever. It’s kind of sad that most workplaces discriminate against them, even though a tattoo says nothing about one’s work ethic. Now, however, we might have a whole new reason to tell our boss or that job interviewer why we have a tattoo: because it might tell us if we’re sick or not.

This new project has been launched by the MIT Media Lab. In their effort to combine biotechnology and tattoos, they have synthesized a kind of biosensing ink that could eventually give us information about our health just by looking at our own skin.

The project is called DermalAbyss. It’s a collaboration between MIT students Katia Vega, Xin Liu, Viirj Kan, and Nick Barry, and Harvard Medical School students Ali Yetisen and Nan Jian. Their goal is to turn skin into an interactive display that’ll tell you about your health, and tattoos were the perfect option for this “display”.

The inks that they had synthesized are capable of sensing several health indicators including pH, glucose, and sodium ion levels in interstitial fluid. The ink will then change color according to the levels of each. “The pH sensor changes between purple and pink, the glucose sensor shifts between blue and brown; the sodium and a second pH sensor fluoresce at a higher intensity under UV light,” said the researchers in their promotional video. 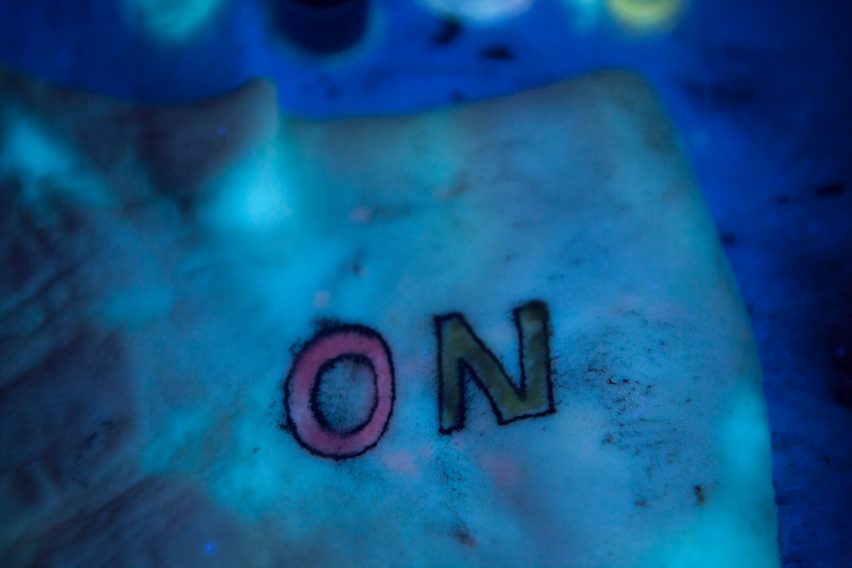 This isn’t the first time one has tried to mix tattoos and fashion with technology. One such experiment that came before this was by John Rogers, a materials scientist. He had created tattoo-like electric circuits that can be attached to the skin and monitor one’s temperature, hydration, and strain. The MIT Media Lab itself has also previously experimented with such technologies, one in which they created connected metallic flash tattoos that can control gadgets like smartphones. 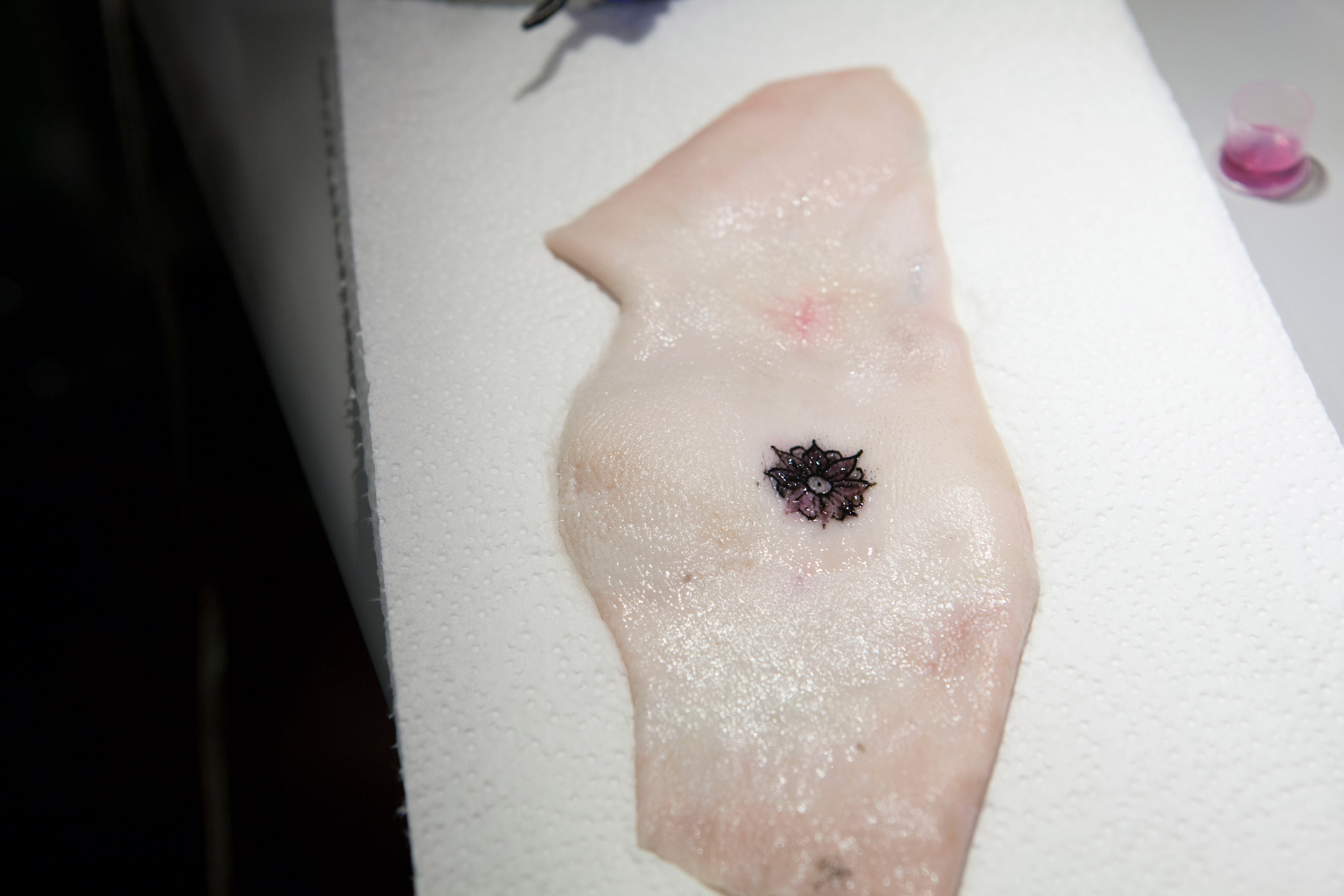 For now, the biosensing inks have only been tested on pig skin, but they’re pretty sure it’ll work on human skin just as well. The bioink would be extremely helpful to patients with diabetes, for example. Instead of taking painful blood tests just to see how much blood sugar they have, all they have to do is look at their own bodies. So we really hope that this wonderful creation would soon become a reality.