Do Biofuels from Burning Wood Really Benefit the Environment? New...

Biofuels are one of the most common sources of energy today, produced directly or indirectly from organic material like biomass including plant materials and animal wastes. They can be mixed with petroleum fuels like gasoline and diesel fuel but biofuels can be used on their own. Two of the most common types are ethanol and biodiesel.This renewable energy source has been highlighted recently by members of the European Parliament to be the priority in meeting renewable energy efficiency targets at a minimum of 35% for all energy consumption by 2030. They said that burning wood wastes and residues should lead in the fossil fuel alternatives.While it is a viable source and a widely accepted substitute to fossil fuels, biofuels have a major setback according to a new research by MIT Sloan School of Management.Professor John Sterman from MIT Sloan believes that burning wood pellets for power is worse for the climate than burning coal.His reason? Its short-term effects and the “potentially irreversible impacts that may arise before the long-run benefits are realized.” His research team points to a much more negative impact on the environment.“Because combustion and processing efficiencies for wood are less than coal, the immediate impact of substituting wood for coal is an increase in atmospheric (carbon dioxide) relative to coal,” a new report from Sterman stated.“The payback time for this carbon debt ranges from 44-104 years after clear-cut, depending on forest type—assuming the land remains forest,” it added. 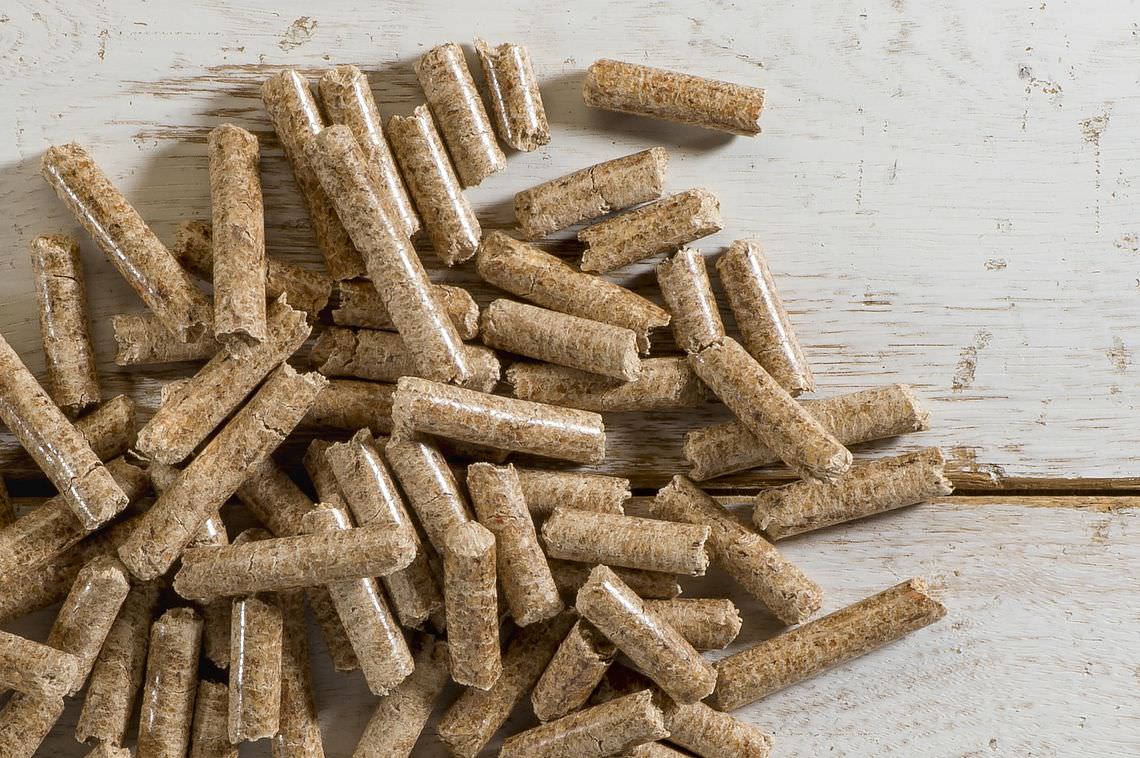 Photo via EC BioenergieThe EU announced in 2009 that 20% of its energy use would be from renewable sources by 2020, citing an important note that biofuels are carbon-neutral.But Sterman begs to disagree.“Declaring that biofuels are carbon neutral, as the EU and others have done, erroneously assumes forest regrowth quickly and fully offsets the emissions from biofuel production and combustion,” the report said, taking into consideration the increase of wood pellets production in the United States.“The neutrality assumption is not valid because it ignores the transient but decades to centuries long increase in carbon dioxide caused by biofuels.”Sterman’s research points to how cutting forests, with an aim to produce wood pellets energy, affects the environment. He and his co-researchers have done simulation through the Climate Rapid Overview and Decision Support (C-ROADS) to arrive to the conclusion.The report stated that when a forest is cut down and trees are replanted in its place, the replacement forest does not remove and hold as much carbon as the original forest. It also pointed out that the replacement trees will also likely require fertilizer which is not good for the environment.“It’s like an investment in which you give your bank $1,000 today,” Sterman said in a statement.“They promise to pay you back, but only over 80 years, and only if they don’t go out of business first or decide there’s something else they’d rather spend your money on. You’re better off if you keep your money. In the same way, it’s better to keep the trees on the land and keep all that carbon out of the atmosphere.”According to Sterman’s team, solar and wind are the way to go. They have branded such renewable energy sources as the safest, easiest, and cheapest ways to cut greenhouse gas emissions.Source: Phys.org


Share via
Read more  The Fails of Engineering Reverse Innovation