Child Genius Had Three Associate College Degrees At The Age...

We’ve always loved child prodigies. In a world where most of the public celebrates while mocking stupidity and shallowness in a person, we find hope in child prodigies. Through them, we may have the found the people who could solve the biggest problems the human race has to deal with.

Would you have imagined being a high school graduate, a NASA speaker and a TEDx speaker at the age of 11? Nope. It may have been your wildest dream but not for Tanishq Abraham.

This 13-year-old Indian American child prodigy have accomplished far more great things than most of us ever did even in college. 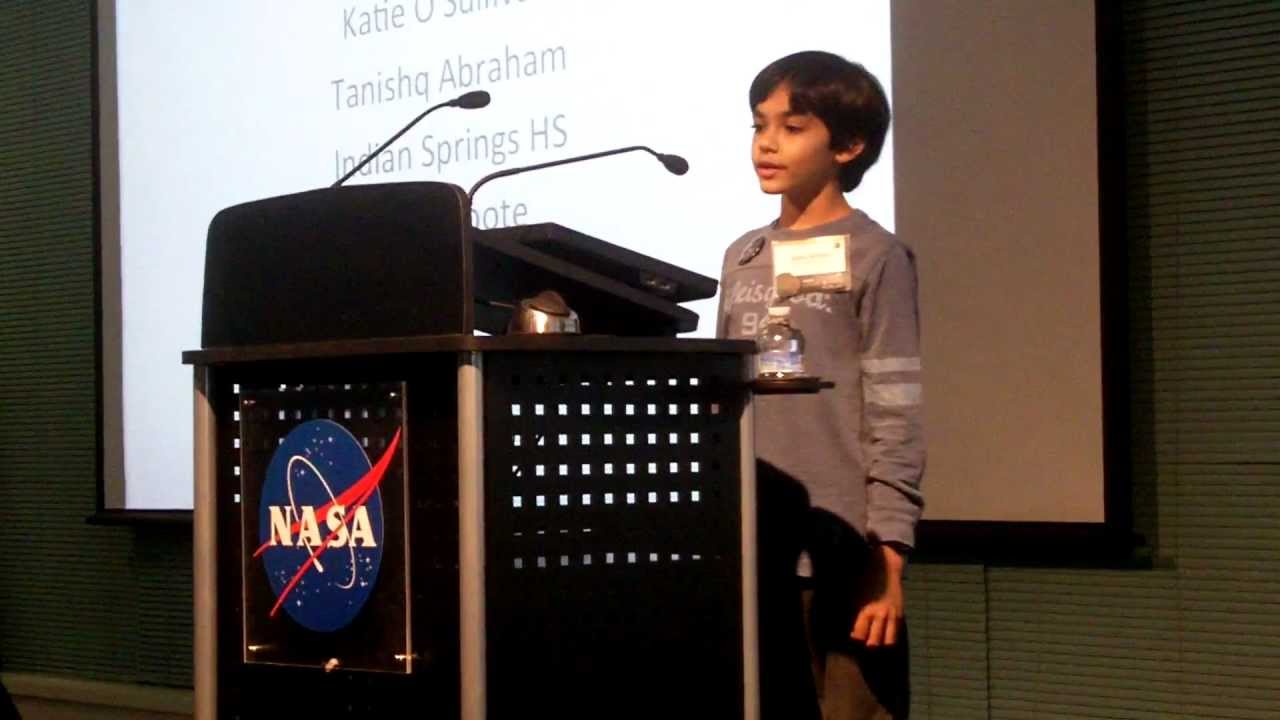 So what do we know about him?

When he was just four years old, he became a member of Mensa, where only the most intelligent people are qualified to join. He was considered (together with his sister, Tiara) to be the youngest South Asian member of this prestigious society.

A year later, he was studying math courses offered by the Education Program for Gifted Youth by Stanford University. Then he was taking online high school and college courses at the age of six. Imagine learning topics in chemistry, geology, paleontology and biology at such a young age! Then, at seven years old, he got “A” grades for his Geology and Astronomy classes at the American River College in Sacramento. With a lot of things going on in his life, he still managed to take a chemistry course online from the University of California.

When he was taking his Astronomy class, he wanted to join an astronomy club. Unfortunately, there wasn’t one around so his professor was inspired to start one. For the school years 2012 to 2014, he was the club’s founding VP.

Tanishq also has a lot of talents. This includes playing the piano and singing together with his choir group. He also loves to play chess. You may consider him sporty as well. He plays tennis, table tennis and swims.

When he was nine years old, he became a speaker in NASA in a July 2012 conference. This made him the youngest speaker to ever present in NASA.

By the age of 10, he graduated from high school. At the age of 11, he finally had three associate degrees in science, maths and foreign language studies.

In his TEDx talk, he shared, “People should go to university and college when they are ready, not when they are old enough to go.”