Soon, we will be able to see Asia’s first vertical forest, as plans to build these in China have been announced. These living buildings are planned to be built in Nanjing and may be housing more than 1,000 trees and more than 2,000 other plants.Two buildings will be built and are expected to occupy about 6,000 square yards of land once completed, it will house a hotel as well as a museum, architectural school, and a private club.

This project was started in line with China’s efforts to fight climate change and its current problem with air pollution. The towers are expected to absorb 25 tons of carbon dioxide from the atmosphere each year, and will be releasing more than 100 pounds of clean oxygen into the atmosphere everyday. Once this project is completed, the buildings will be the first vertical forests in Asia.

Stefano Boeri Architects will be heading this project. They are the same group of architects who have done successful vertical forest projects in Milan and Switzerland were a success.The goal is to construct buildings with balconies as well as green tanks that will contribute to metropolitan reforestation and will support urban biodiversity.

The very first vertical forest buildings were created in Milan, which is in the group’s home base. It housed 900 trees and more than 20,000 plants and shrubs equal to the area of a 7,000 square meters forest. 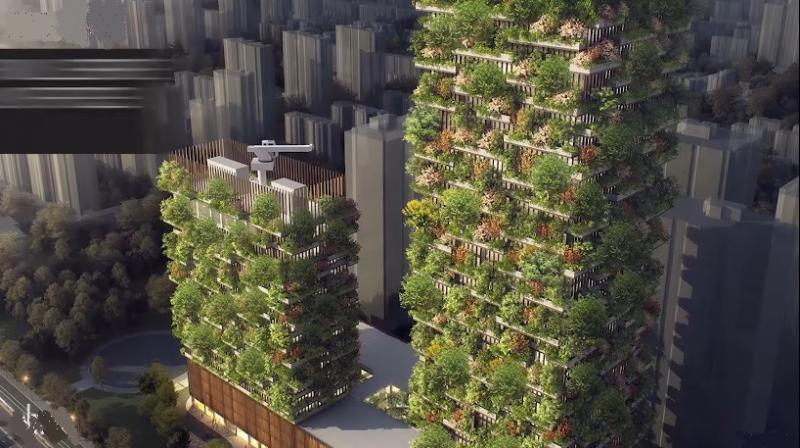 As mentioned earlier, this project will be a great help for China, since they are currently battling air pollution. The country’s government is currently making efforts to fix the problem. Ever since the year 2011, the country’s efforts have reduced their emissions (sulfur dioxide and nitrogen oxide) in their atmosphere. These emissions come from mostly industrial and residential burning as well as the use of coal. 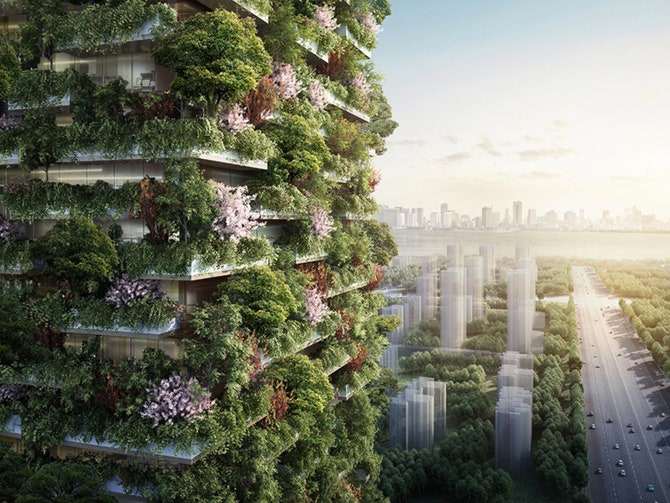 Once the vertical forest project is completed and becomes successful, this project could be replicated in different areas. The effects will definitely create a great impact in the environment. 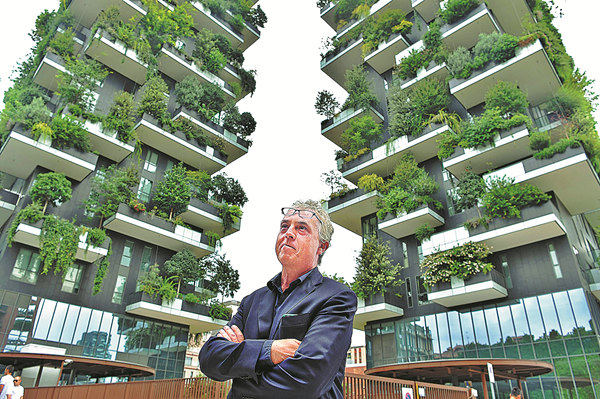 By making concrete moves that will help their environment, China will soon experience once again a clean and green future.