A robot dentist has completed the first ever implant surgery into a woman’s mouth. While there were medical staff present during the procedure, they did not interfere with the dental surgery, and the robot performed everything autonomously.

The robot was made by researchers Fourth Military Medical University’s affiliated Stomatological Hospital and the robot institute at Beihang University in Beijing for over 4 years. Their aim was to use this technology to combat the lack of dentists in the country, as well as increase service rates and complete the operations in a shorter amount of time with less errors than human dentists would. 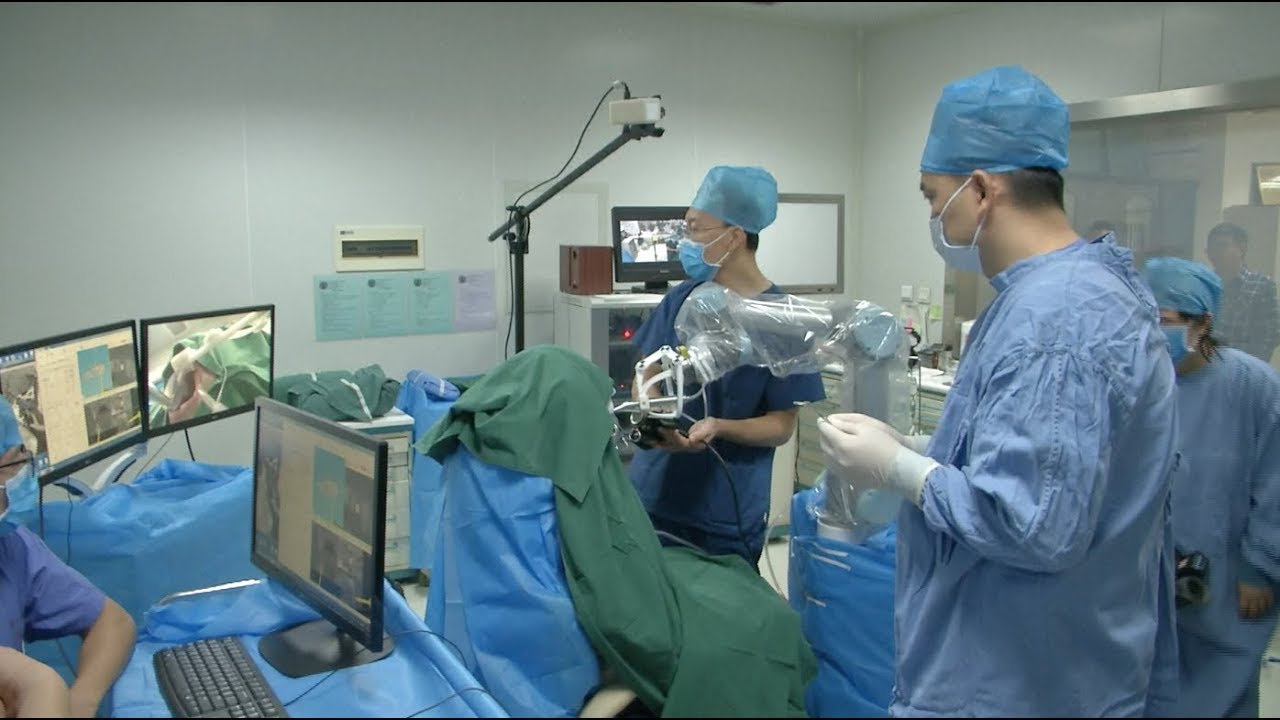 According to the South China Morning Post, over 400 million people there need dental implants, but only 1 million of them actually getting the procedure done each year. Add to that the fact some of these surgeries are poorly done, creating more complications for the patient. And sometimes, even the best dentists can commit errors in the surgery, as implants often require them to work within a very small space within the mouth. Add to that the fact that these areas are hard to see, making the procedure difficult to carry out, even for trained professionals.

Which is why this robot might be a great help to the country, making the 4 years spent to create it well worth it. Before the surgery had begun, the robot had been oriented to the patient’s head and mouth. Then, the researchers had programmed all necessary code and information into the device for it to complete the procedure. The movements of the robot were then tested out before a local anesthetic was given to the patient and the actual procedure could finally take place. Overall, it took an hour until the procedure was finished, and the robot had implanted the teeth with a margin of error of only 0.2-0.3mm, which is well within the standard required for the operation. Also, the implants were made via 3D printing.