Civil Engineers Who Shaped the Construction Industry of Today

From sturdy bridges to enormous skyscrapers, all these are here in our modern world thanks to the efforts of civil engineers. Civil engineering has been one of the oldest professions in the world, their roots date back to between 4000 and 2000 BC in Ancient Egypt, the Indus Valley Civilization, as well as Mesopotamia, when nomadic people decided to settle and build permanent homes as their shelter.

Many civil engineers have revolutionized the world with their creations, and though a lot of people take these creations for granted, everyone should recognize that almost every modern day structure you see today are all thanks to the genius of these engineers.

Here are some civil engineers who shaped the construction industry of today. 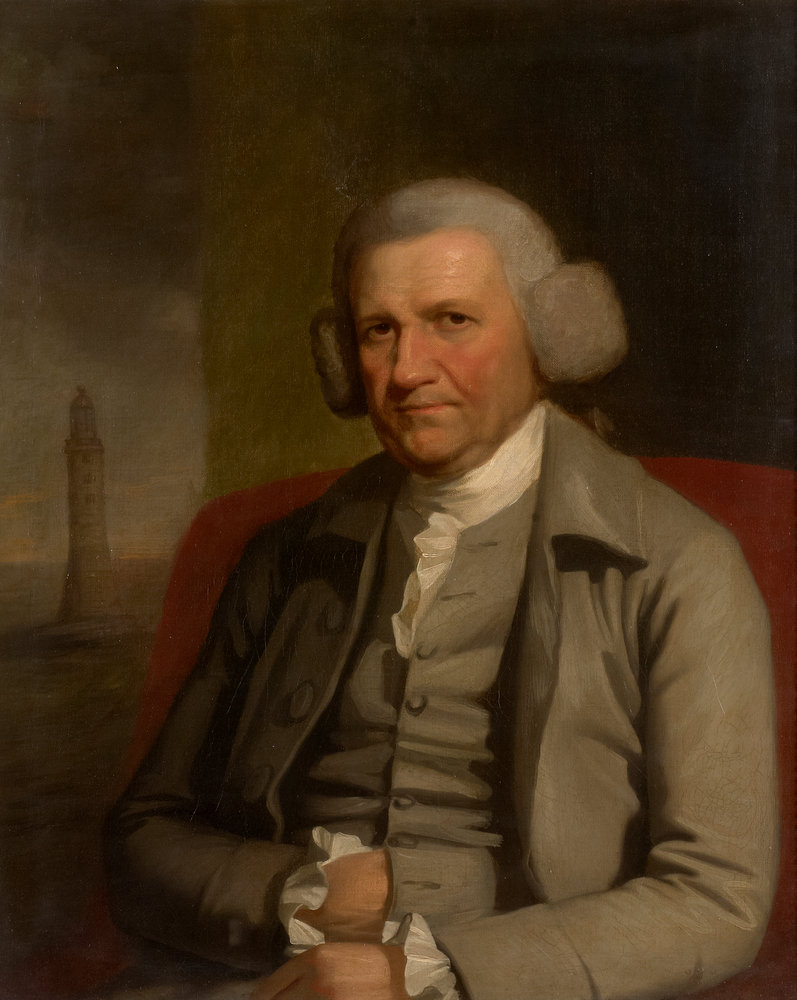 John Smeaton was an English civil engineer (the first self-proclaimed civil engineer) who was responsible for the design of numerous bridges, canals, harbours as well as lighthouses. He is commonly called as the Father of Civil Engineering. Thanks to his research and innovations on waterwheels and windmills, he was able to contribute to the efficiency of the industrial revolution.

Smeaton was also a mechanical engineer and a well-known physicist. Benjamin Wright was an American civil engineer who was the chief engineer of the Erie Canal and the Chesapeake and Ohio Canal. He started his career as a surveyor and planner before being the chief engineer of these canals’ construction. In the year 1969, the American Society of Civil Engineers declared Wright as the “Father of American Civil Engineering”. He had 9 children, wherein 5 of them followed his footsteps and became civil engineers as well.

Read more  My Only 3 Rules of Dating in Engineering School

Squire Whipple was a civil engineer who was born in Hardwick, Massachusetts, USA. He has become well-known as the Father of iron bridge building in America. His designs have been used across the globe, including Benjamin Wright’s Erie Canal. His patents are as follows Isambard Kingdom Brunel, an English mechanical and civil engineer, has been considered to be one of the most ingenious and prolific figures in engineering history”, “one of the 19th century engineering giants”, and “one of the greatest figures of the Industrial Revolution, [who] changed the face of the English landscape with his groundbreaking designs and ingenious constructions”. He built dockyards, the Great Western Railway, numerous steamships which include the first propeller-driven transatlantic steamship, and a number of important bridges and tunnels. His designs have revolutionized public transport as well as modern engineering.

In 2002, a public poll named Brunel the second greatest Briton. 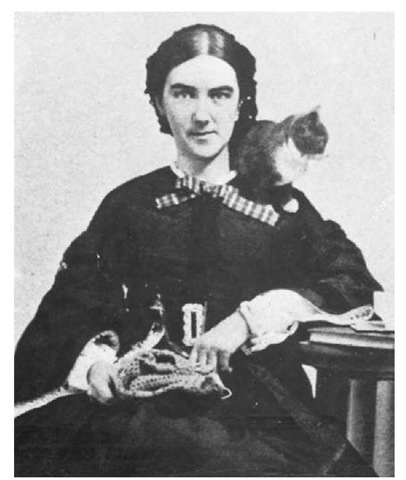 Ellen Swallow Richards was an American pioneer in engineering. She was the first woman ever to be admitted into a school of science and technology she was also the first woman to earn a degree in chemistry. She was a key founder of environmental engineering. Her contribution in the field of civil engineering is her efforts in research on soil quality. 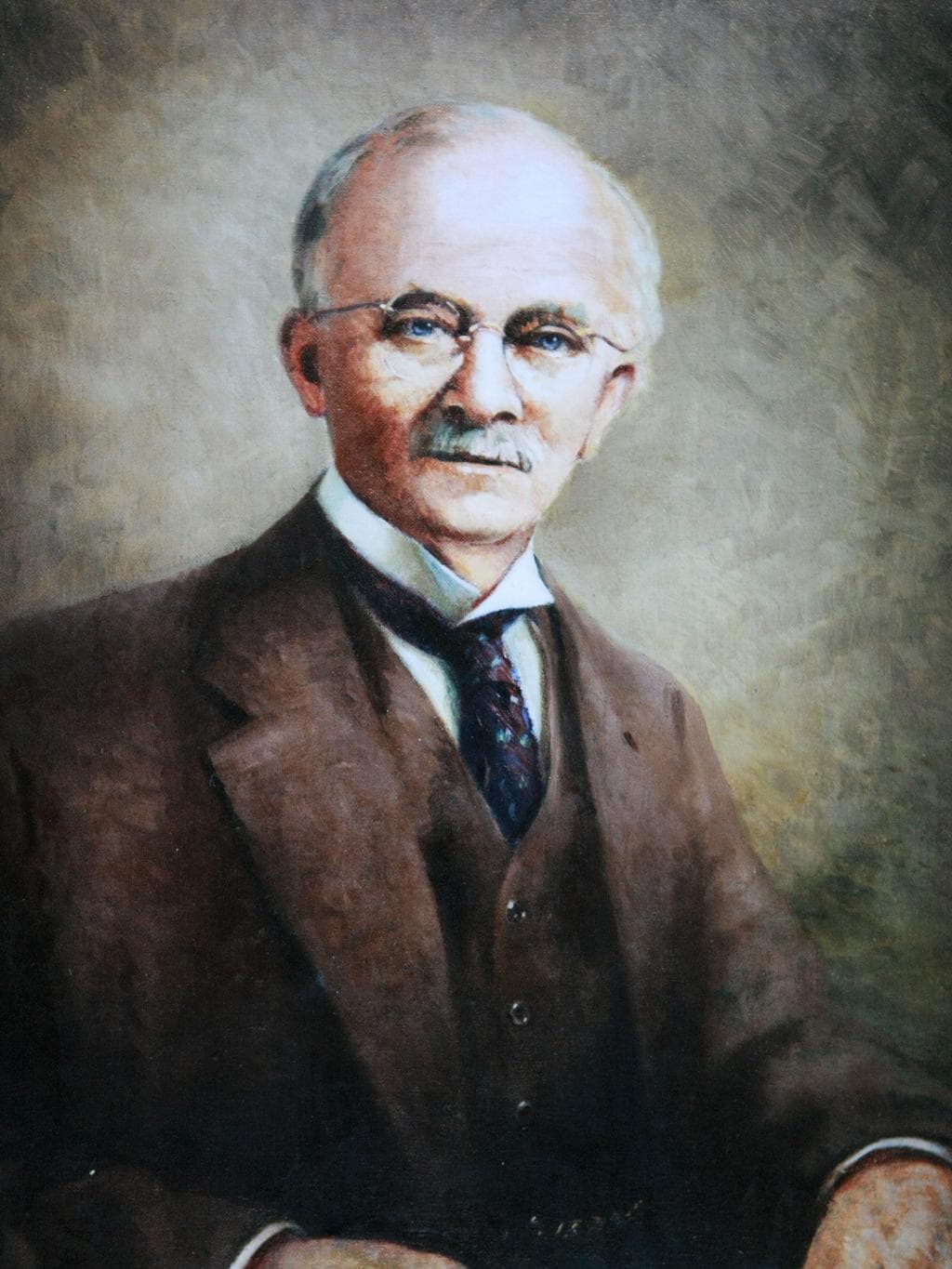 Dr John Job Crew Bradfield is a prominent Australian engineer who supervised the design and construction of the famous and iconic Sydney Harbour Bridge. 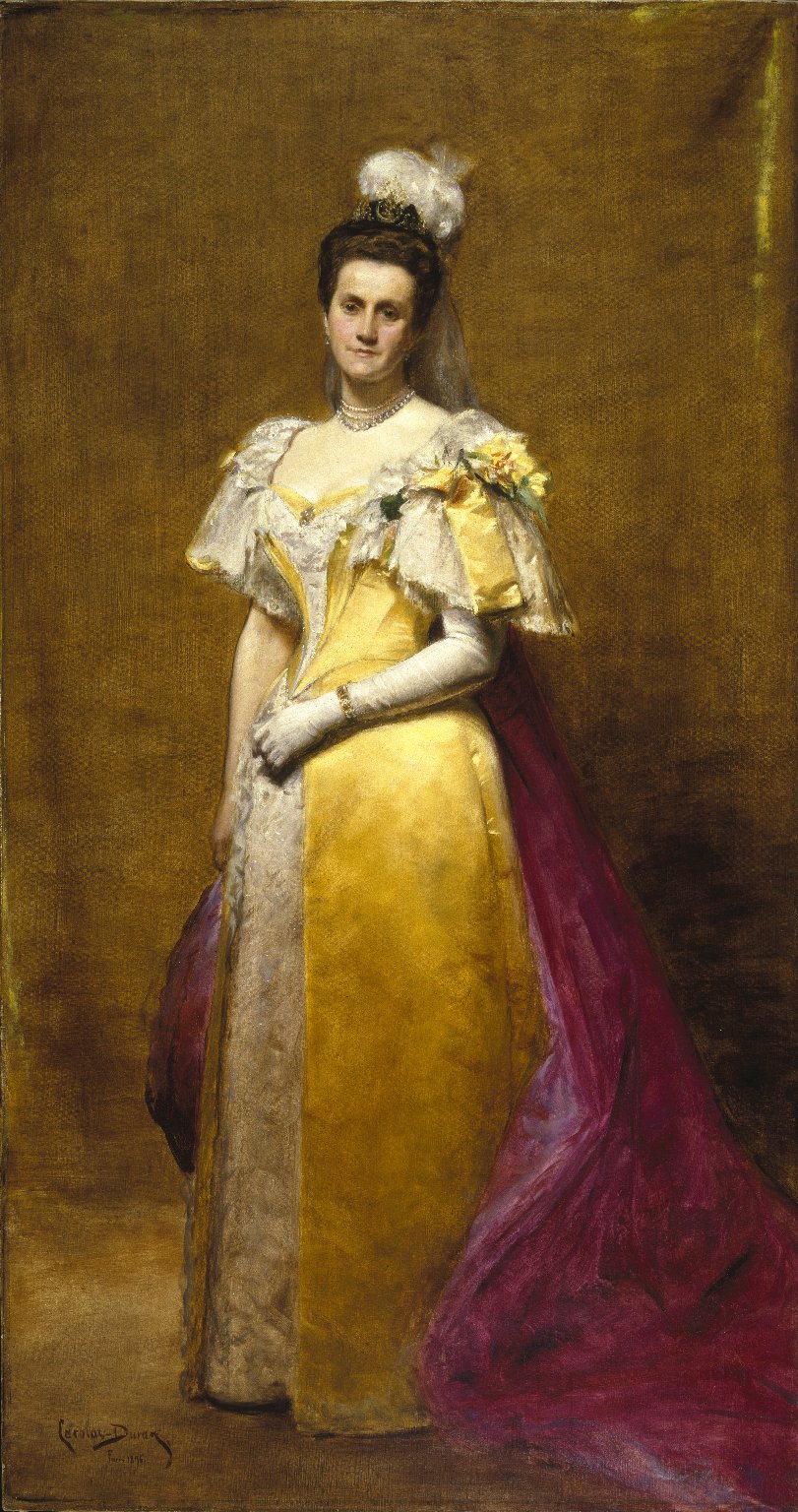 William LeBaron Jenney, an American architect and engineer, is well-known for building the first skyscraper in the year 1884. He became to be known as the Father of the American Skyscraper.

Catherine Anselm “Kate” Gleason was an American engineer and entrepreneur who is known for being an accomplished woman in the engineering field where males were dominant. She is responsible for inventing mass-produced, low cost housing built out of concrete