This Company Says It Turns Wastes from Landfills Into Plastic...

Turning garbage from landfills into plastic products seems to be far from reality, but an Israeli firm claims that they have done it already. They also said that they have patented a process to convert household trash into reusable plastic, with its Chief Operating Officer Christopher Sveen saying that the heaps of garbage are the mines of the future.It was five years ago that the idea started. Eventually, the science behind the conversion of waste to plastic was developed, and now took its final form through a patent.At Kibbutz Zeelim, on the edge of southern Israel’s Negev Desert, a company called UBQ is changing the way plastic is produced through its one-of-a-kind production line. Reports say that the plant can process one ton of municipal waste per hour, an amount that could still be scaled up according to the team. 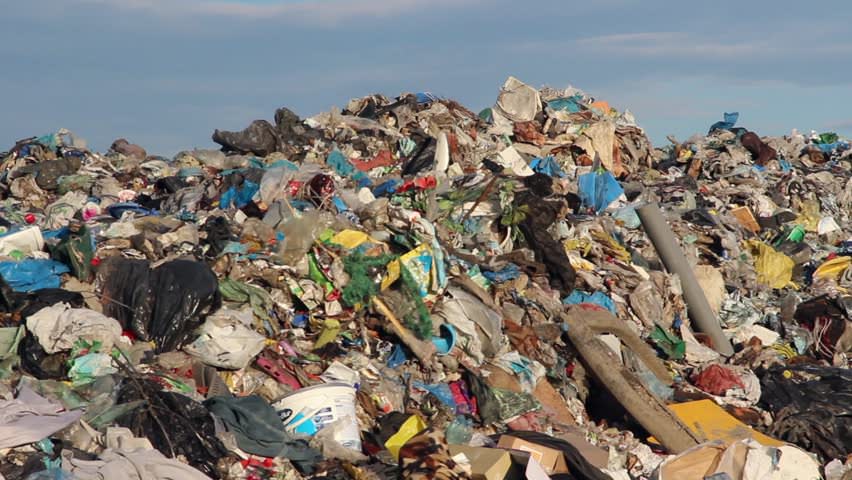 Stock photo“We take something that is not only not useful, but that creates a lot of damage to our planet, and we’re able to turn it into the things we use every day,” said Albert Douer, a member of the company’s board and chief executive of Ajover Darnel Group, an international plastics conglomerate.He added that UBQ’s material can be used as a substitute for conventional petrochemical plastics and wood, reducing oil consumption and deforestation.Chief Executive Jack Bigio revealed about their company’s process that recyclable items like glass, metals and minerals are extracted, and the remaining garbage—“banana peels, the chicken bones and the hamburger, the dirty plastics, the dirty cartons, the dirty papers”—is dried and milled into a powder. Once in powder form colored steely gray, the material is entered into a reaction chamber where it is broken down and reconstituted as a plastic-like composite material. 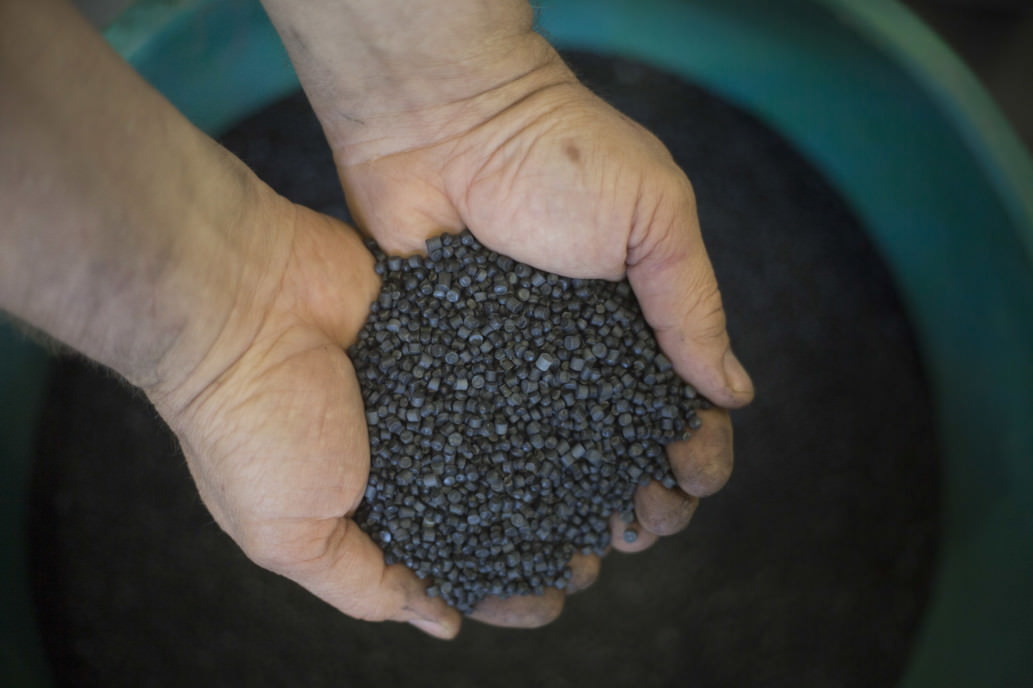 Photo via APWhile it sounds like a process that produces carbon dioxide, UBQ said that it doesn’t do that. It even added that the patent they have uses little energy and zero water.The company estimated that for every ton of material produced, it prevents between three and 30 tons of CO2 from being created by keeping waste out of landfills.Moreover, UBQ said in a statement that its material can be used as an additive to conventional plastics. It mentioned that 10 to 15 % is enough to make a plastic carbon-neutral by offsetting the generation of methane and carbon dioxide in landfills. It can be molded into bricks, beams, planters, cans, and construction materials.But unlike most plastics, UBQ says its material doesn’t degrade when it’s recycled.Yet all of these remain a mystery as the Israeli company is yet to disclose the details of the too-good-to-be-true process. Skeptics like Duane Priddy, chief executive of the Plastic Expert Group, likened the claims to alchemy.“Chemists have been trying to convert lead to gold for centuries, without success,” Priddy, a former principal scientist at Dow Chemical, said in an email to The Associated Press. “Likewise, chemists have been trying to convert garbage to plastic for several decades.”While questions remain to the legitimacy of the patented process, UBQ said in March 2018 it has already raised $30 million from private investors.Source: Phys.org