Galileo, the new computational model from MIT is almost as accurate as human to predict how real-life objects interact and move. It was developed in the Computer science and artificial intelligence lab (CSAIL).

Robots can be taught to understand so many things, but predicting exactly about the consequences of the movement and collision of real world objects is something exceptional. It would help the robots to predict disaster.

There is a difference in the way humans and computers learn. Humans get experienced on the ways objects react from different painful experiences, bruises, and bumps. However, computers do not have any such ways to learn to interact. 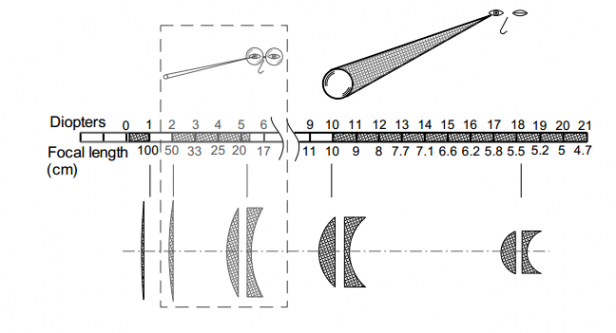 Galileo however, learns about the ways things react from the real-world videos. It also has a 3-D physics engine. All these features help the system to learn the impact of a variety of physical events. For making Galileo understand impacts, the researchers used 150 videos set that depict physical events. It has also been taught to recognize objects made from different types of materials including metal, cardboard, or rubber.

The team of researchers behind the development of Galileo also developed algorithms to allow the model to improve its predictions.

The paper about the development and functioning of Galileo has been presented at the Conference on Neural Information Processing Systems in Montreal, MIT. The researchers further hope to extend the work to more complex scenarios. Joseph Lim, the co-author of the paper said, “Imagine a robot that can readily adapt to an extreme physical event like a tornado or an earthquake. Ultimately, our goal is to create flexible models that can assist humans in settings like that, where there is significant uncertainty.”

1
Share via
1 share, 1 point
Speaks Russian, Arabic, French and English. Wannabe engineer at GineersNow TV. Based in sunny Dubai and cold Moscow. Follow me on Linkedin