Confessions: I Broke Up With My Engineer Boyfriend Because of...

I’ve been with my boyfriend since our first year in college. When I met him then, I already knew he was a gamer. He was a civil engineering student while I was taking management engineering from a different university. We met at a party and things went really well back then. When he asked me out, I immediately agreed to go on a date with him because our conversations were always interesting.

We dated for six months until we gave each other labels. Things were great during our first year as a couple. He was sweet and he was loyal. The only competition I had for his time aside from his studies was his gaming. He loved to play games, most especially DOTA 2. I’m sure most of you already heard about that game. It’s famous. Most of the guys I know play it during their free time.

I was okay with my boyfriend playing it. Better that than him entertaining other people while going out for drinks. He was an introvert so he preferred playing at his unit. Most of our dates usually involved me studying with him or me hanging out in his house while he was glued to his computer screen. I really didn’t mind it back then. I knew he loved me, unfortunately, he may have loved his gaming even more.

For five years, we were happy together. We were a simple couple who enjoyed each other’s presence. I didn’t really like the idea that he prefers to play games than spend more time with me but I figured engineering school was stressful. If playing DOTA 2 was his way of relieving the stress he felt, then I guess I had to be the one who needed to adjust. 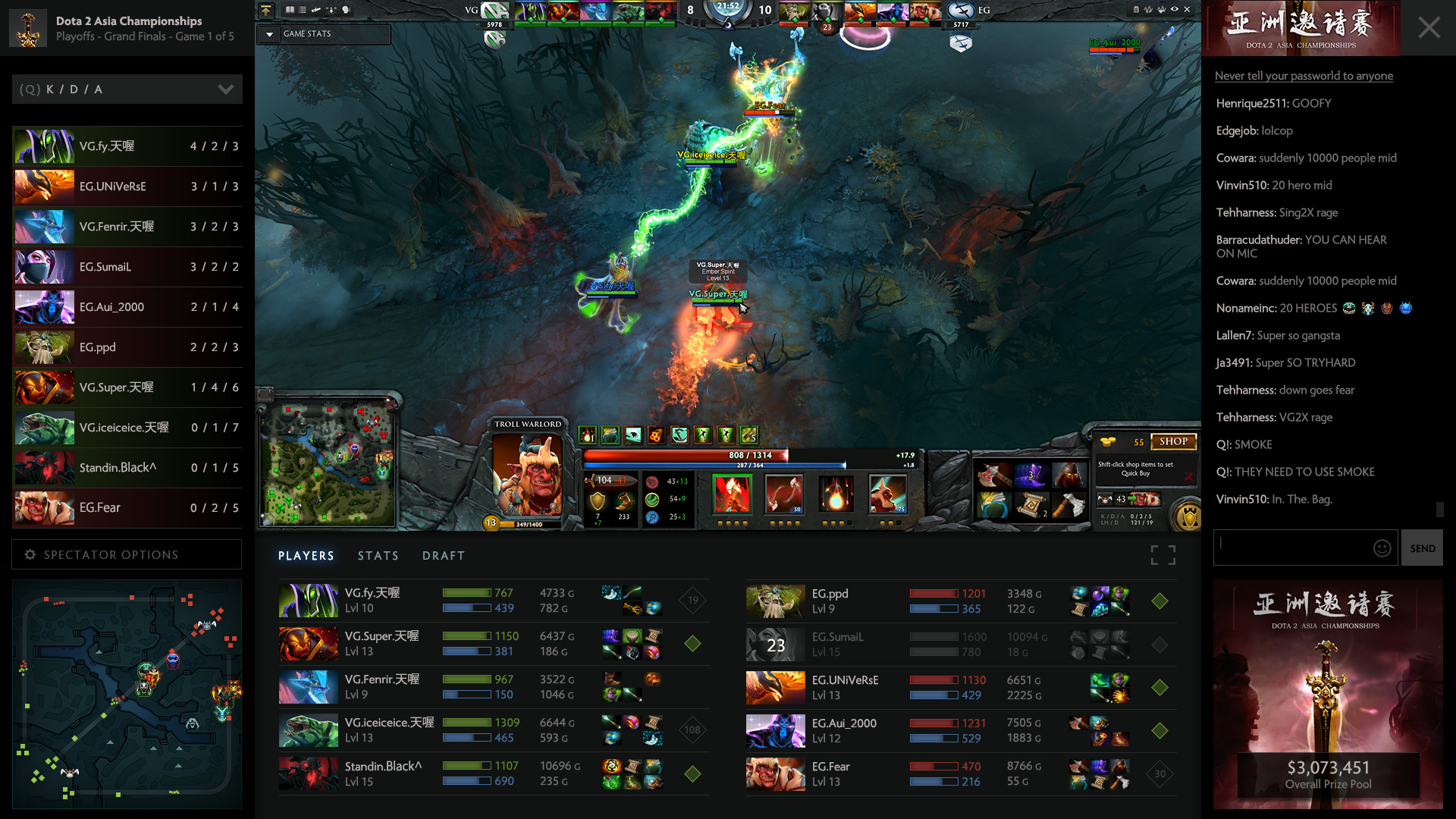 It was when we finally graduated that I felt him being obsessed with DOTA 2 was already affecting our relationship and his future. I didn’t have a licensure exam so I instantly looked for a job. My boyfriend had to take his exam so I kept encouraging him to take a break from DOTA and focus on studying first. I didn’t really want to look like a nagger but I just don’t want him to fail.

At first he said he will stop playing for some time. I believed him and being so busy trying to catch up with my first job, I trusted that he was going to focus on his exam. But I was wrong. He still played and when I found out from his friends that  he never attended any of his review classes, I just snapped. I was really pissed off that I was working really hard while he just kept playing his games without a care of his future. For the nights when I visited him in his home and bringing him food, thinking that he had a long day reviewing, he just stayed in his house playing that game.

He eventually started reviewing but from what I felt back then, I knew taking that exam was already a risk. But he did. Unfortunately, he didn’t pass. When we found out that he didn’t make it, he just shrugged it off and started playing DOTA 2 again. When I asked him what his next plan was, he just told me he’d just take a break from reviewing and review again. Of course, I supported him. But what went on for days turned into weeks and then it turned into months. I know he was going through something but I guess I was just tired of being that supportive girlfriend that I was.

I got tired of taking care of him while I had to work hard at my job as well. I got tired of seeing him waste his life away while I kept dreaming of a good life for both of us. I guess I just had enough of what was going on. For almost seven years, I had to be the least of his priorities and I knew I wanted more for me. So, I decided to break up with him. I think he didn’t really care about losing me. He didn’t cry when I told him I wanted to break up. He just asked me why I wanted to and then he let go of me. I didn’t hear from him but from what I heard from our common friends, he was still playing DOTA 2.