Combining Design Engineering and Art To Make Something Last For...

In schools, we are taught a lot of things including art and design engineering. However, we are also taught that those two are completely separate fields which have no correlation to each other. Bran Ferren thinks differently. He believes that it is possible for two fields even as seemingly disparate as art and engineering to come together and create something miraculous. He illustrated his idea at a TED Talk with the help of the Pantheon in Rome as an example. The Pantheon may not seem much like much on the outside. Even Bran as a nine year old thought the same. However, it is only when you walk inside that you realize how wonderful the whole thing is. Apart from the cool temperature inside the building, you will most certainly not fail to notice the big gaping hole in the ceiling. Of course, once you notice the ceiling you will not stop admiring it. 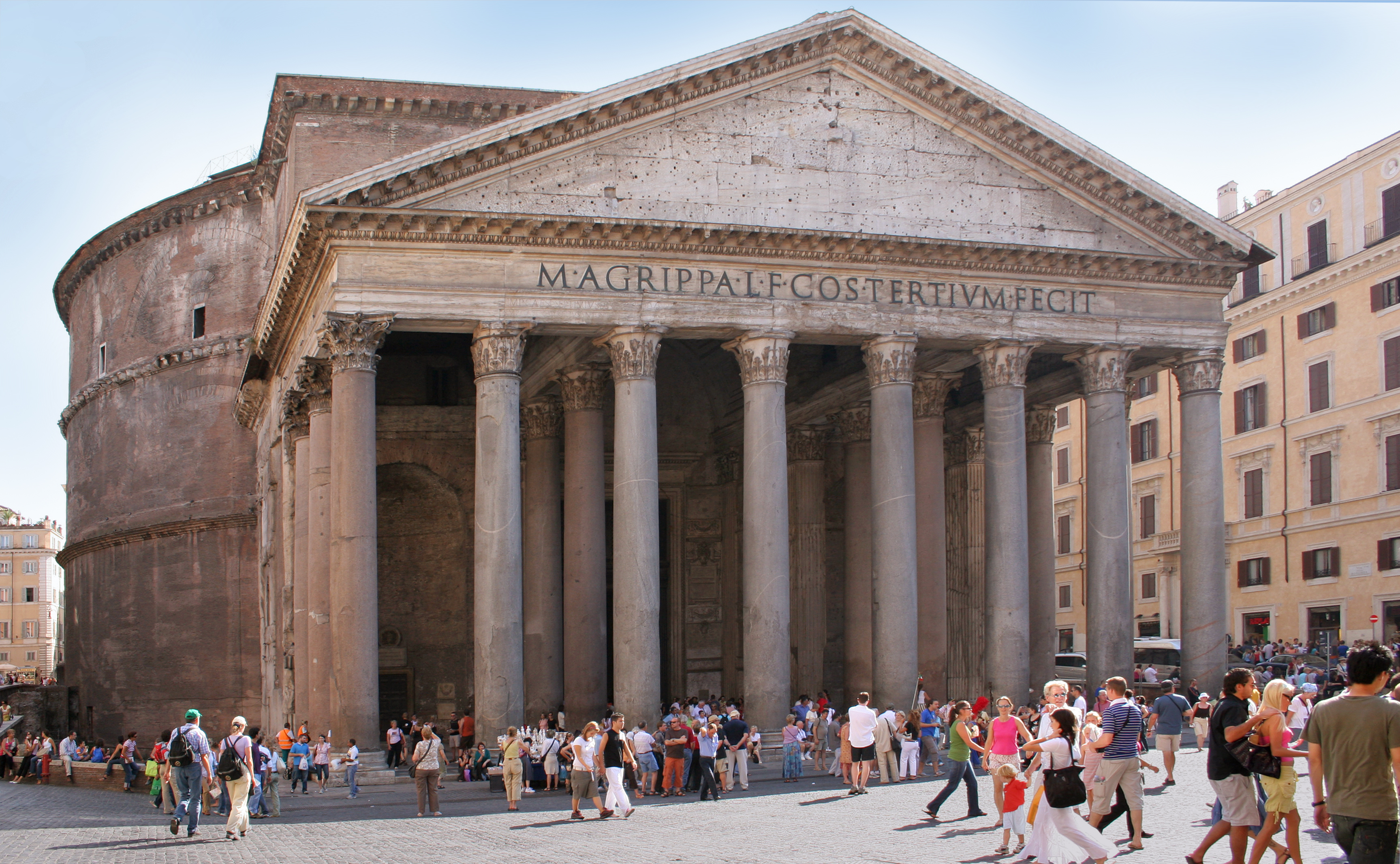 The ceiling is what makes the Pantheon one of the best among Roman architecture. Let’s take the hole. You see, it is not possible to create a hole in such a structure without reinforcement. Suffice to say, the Romans did that 2000 years. The ceiling is also fashioned in the shape of a geodesic dome. In other words, the Romans successfully used engineering to create a work of art that has endured for millennia. How’s that? 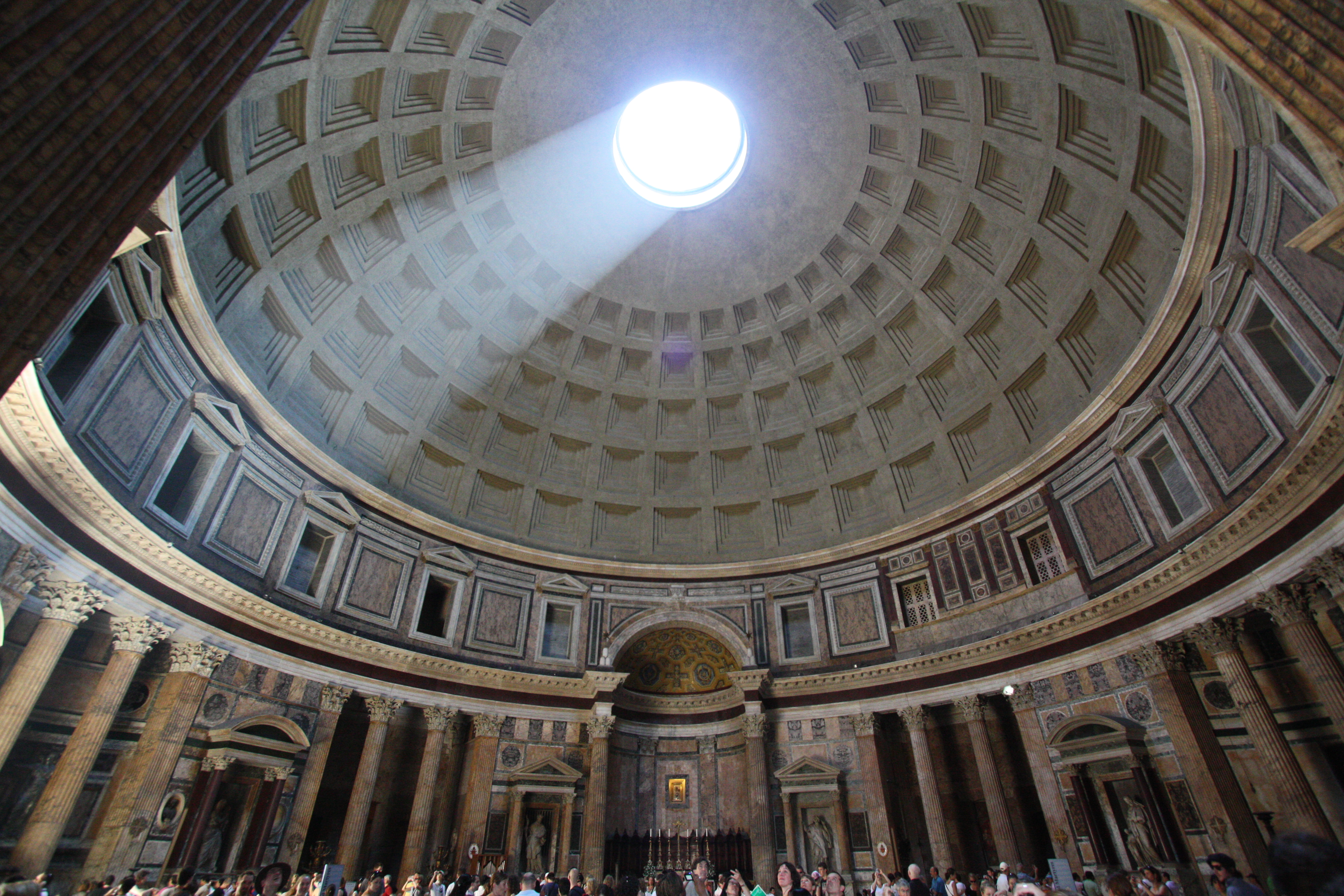 So, there is no reason why art and engineering have to be considered separate fields. This goes for a lot of things. According to Bran, the equivalent of Pantheon in today’s age has to be the autonomous car. After all technologies from disparate fields such as communication, and navigation are being used in its creations. Similarly, you may be able to find things and concepts from differing fields that can be brought together to create a wholly miraculous thing like the Pantheon.