No doubt that Filipinos are indeed a creative bunch with a penchant for developing different products. But because there wasn’t a lab dedicated to support this trait, the SparkLab Innovation Center was opened in Teacher’s Village in Quezon City.

Debuting in December 2016, the creative lab is the Philippines’ hub for advanced product prototyping and experimentation, complete with high-grade tools for product design and development like CNC router, Microsoft HoloLens, 3D scanner and full-color 3D printer. It is supported by the Department of Science and Technology and other institutions both in the private and public sector. 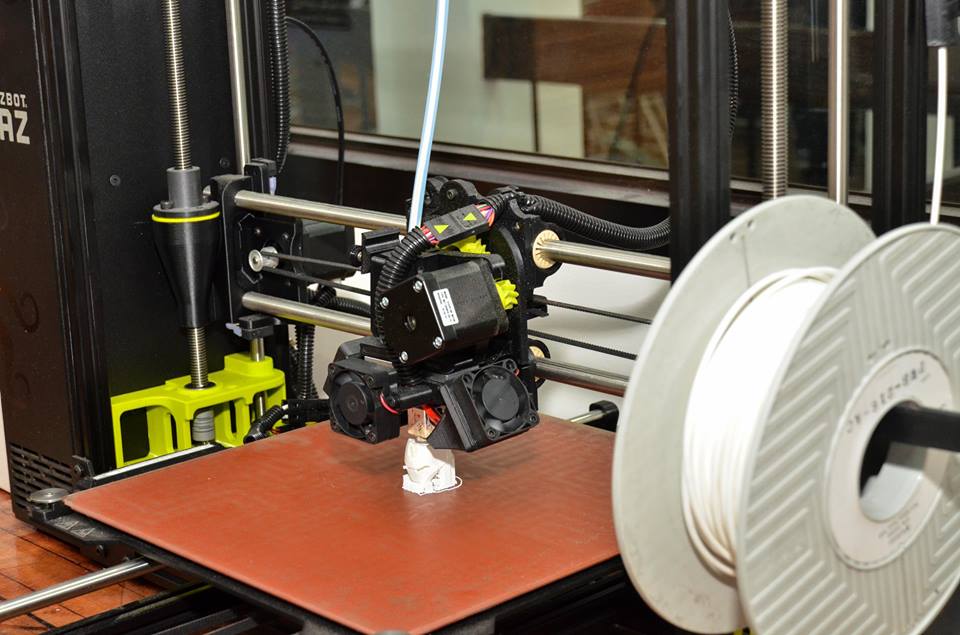 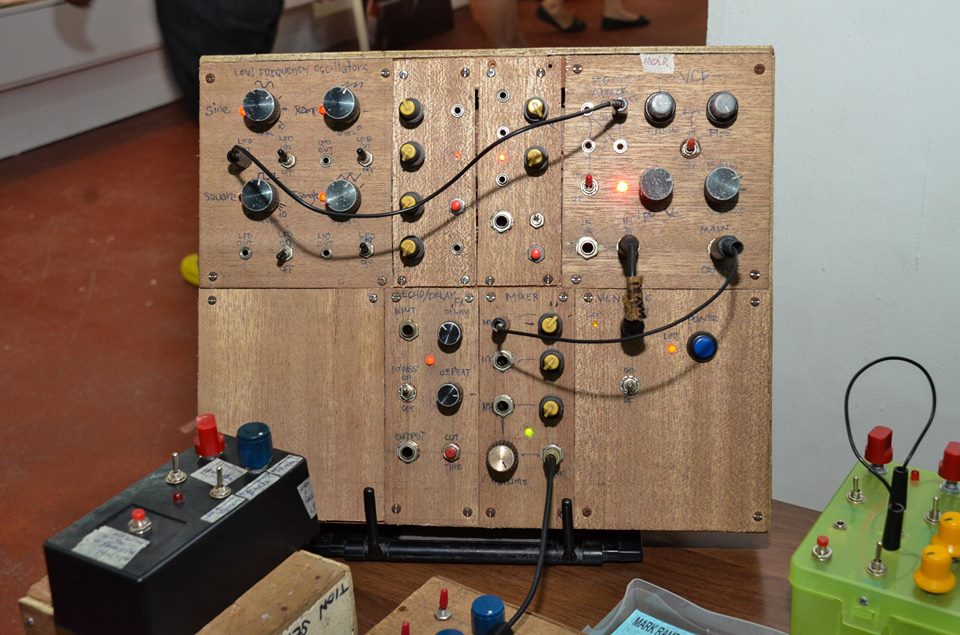 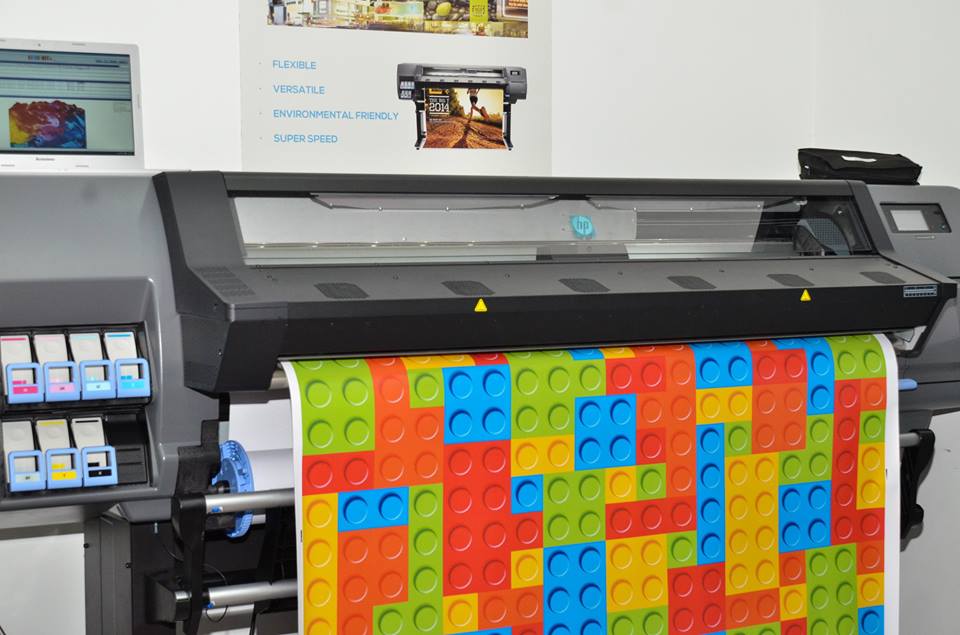 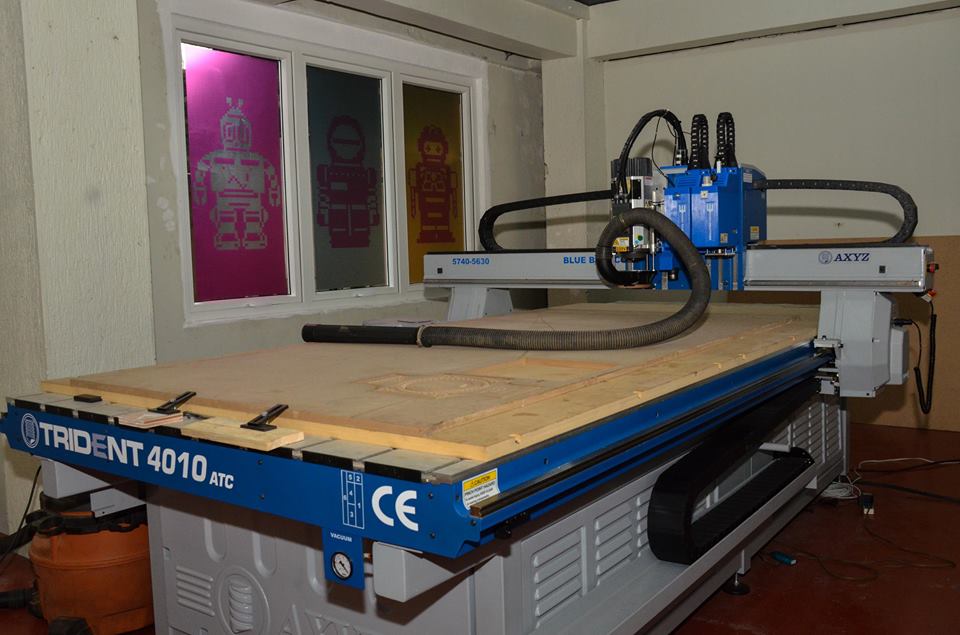 SparkLab is attended by mentors which include leading computer science and electronics experts to train aspiring innovators and inventors. All thanks to the engineers from ThinkLab and from Norde International Distributors for putting this one-of-a-kind tech tank.

Norde’s Marketing and Business Development Manager Denis Cedric Ty says that SparkLab is not meant to be treated by innovators and inventors as a desk office.

He elaborates, “We want to be the satellite offices of those who need equipment for prototyping. We don’t want people to use the space as an office.

“We don’t want people to stay here and just type on their laptops. We want people to build things here, and collaborate with our engineers to maximize the technology and expertise available in the space,” he adds.

The creative lab was developed after Roland Jay Miguel, one of the founders, created ThinkLab in 2008, becoming the powerhouse of the nation’s top tech-savvies with a heart to extend their practical knowledge and experience to students. Thousands of Filipinos were already reached by the ThinkLab, eventually calling for a research facility that will be the center of its innovation. That’s how SparkLab came into being.

Read more  Hangovers As Explained By An Engineer

Miguel shares how he, among others, got to build the tech startup. He recalls the time when he was taking his masters in electrical engineering.

“I met graduating students who still don’t know what they’re doing because their schools don’t have the equipment and resources to let them practice the theories. I started ThinkLab to help them improve their skills,” he tells.

What was just a hobby to him became an obsession, later putting the structure in how the ThinkLab operates. It’s now been eight fruitful years. ThinkLab now evolved to SparkLab with the help from Norde for the space, Miguel shares.

“Now it’s SparkLab. And I want it to be a prime hub for passionate, creative Filipino tinkerers.”

He noticed the centralization of the Filipino makers in Manila, and now plans to change that with SparkLab. Miguel wants public schools students from various provinces to go to the creative lab and explore the facility. This, while building satellite offices outside the Philippine capital remains an ambition.

Other than being a hub for innovation and invention, SparkLab targets to have regular lectures and workshops that will forward different technologies.