The World’s Most Beautiful Homes and Hotels Made Out of...

Not all the time that when airplanes retire, they end up in a junkyard or in an aviation museum. There are some which are converted into functional homes and go-to restaurants, putting decommissioned airplanes into good use. Check this list:

Hotel Costa Verde from a Boeing 727

Located at the center of a jungle in Costa Rica, this 1965 Boeing 727 is now called Hotel Costa Verde. It was transported from a plane graveyard in San Jose and put over a 50-foot pedestal open to locals and tourists who want to have a nice time in the middle of a forest. The interior is all wood, but it doesn’t lack the luxury with the hand-carved Indonesian teak furniture, air-conditioned bedrooms, and an ocean-view terrace. Be careful though: sloths and monkeys are lurking around.

Yet another retired airplane in the middle of the forest, this Boeing 727-200 is located in Oregon, redesigned by Bruce Campbell to be his new home. But not totally, as he still used the original equipment like the cockpit which now serves as his reading room and movie theater. Campbell barely revamped the floor and just covered it glass for a flat surface. And the water tank of Boeing, too, which he still uses.

Heading to Netherlands? Stop by in this luxurious airplane that doesn’t fly as it was converted into a suite. The 40-meter long beaut features a jacuzzi, infrared sauna, televisions, air conditioning and a mini bar for your relaxation needs. But before it became a vacation hub on land, the Ilyusin Il-18 built in 1960 was a government plane for 4 years and became part of the fleet of Interflug from East Germany. 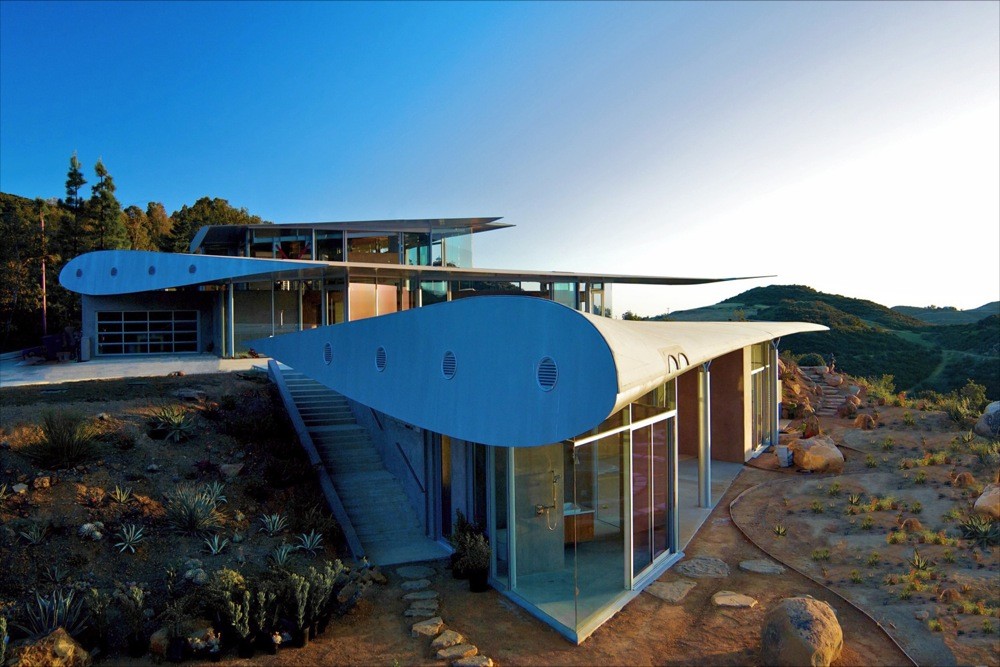 This modern house rounds up this list of amazing airplanes which are no longer used as airplanes.  David Hertz Architects designed this recycled airplane home built from the parts of a decommissioned Boeing 747. The wings, the fuselage, and cockpits have been used as a main house, a guest quarters, a meditation pavilion, a barn and an art studio. While inside, it captures wonderful scenery of the Malibu mountains and Pacific Ocean below.