Don’t Want to Get Stressed as an Engineer? Work for...

When you get to ask employed engineers around if they are stressed with their work, they will respond with either a resounding yes or a raised eyebrow insinuating if the question is serious. It cannot be serious. Stress is part of the engineering work that originates on the first day one signs up for engineering college.

But that may not always be the case – if you get to get to ask the same question in a government office filled with engineers, they might be too honest to say the contrary, that they are living a chill life.

I stumbled upon this thread in the subreddit Engineering that asked in its title, “What is the least stressful engineering job?” While the most upvoted reply as of this posting is that “stress is a part of engineering,” what caught my attention is another top answer which is abbreviated word for “government.”

That answer must not have been just a random one since it is supported with other redditors’ statements and a lot of upvotes. One agreed having to say from his own experience, working for the state government on the regular working hours which range from 8 am to 5 pm, with plenty of holidays and sick leaves – all on top of the zero stress, he claims. Another commented having a friend who did software for United States Geological Survey, only to say that it was the easiest job his friend has ever done. Another shared that engineering work in the government feels like part-time. There are lot more replies that other hardworking engineers might cringe to and frown upon. 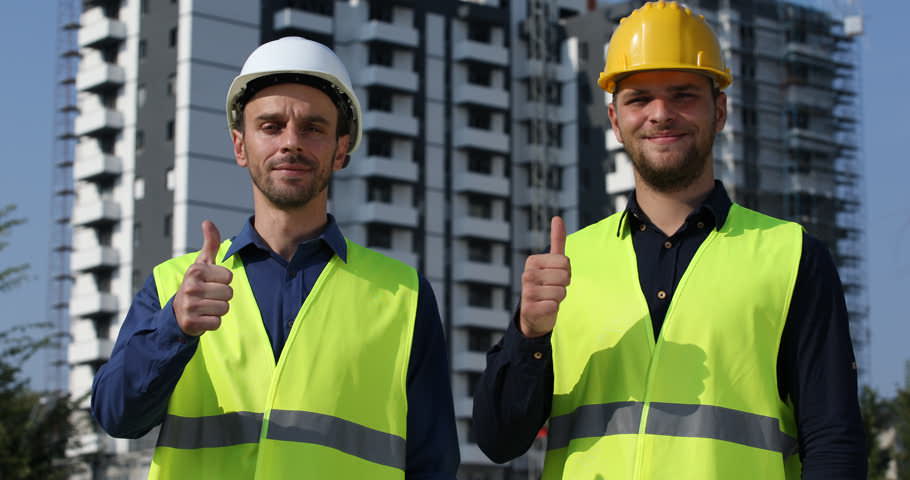 Why does this happen? It’s not only that redditors share these experiences (but after all, people on Reddit represent a voice, a population), I also know some people who live a pretty stress-less life as engineers working for the government. Are they not given enough responsibilities to deliver what they are required to do? Or are they not compelled to practice engineering? What are the standard expectations for engineers working for the government anyway?

I’d prefer those questions stay rhetorical. But well, if you’re looking for the easiest engineering jobs and join the league of engineers with zero stress, the Internet has spoken: go work for the government.