The project tender included the financing, construction, operation and maintenance of the solar plant, including installation of solar PV modules, inverters, connection to the transmission network and associated facilities.

Expected to cover an area of 20 square kilometers, the plant will be the world’s largest solar PV IPP project, and provide up to 110,000 households across the UAE with electricity. It will be almost double the size of EWEC’s approximately 1.2 GW ‘Noor Abu Dhabi’ solar plant – the current largest operational single-project solar PV plant in the world, which commenced its commercial operation back in April 2019. 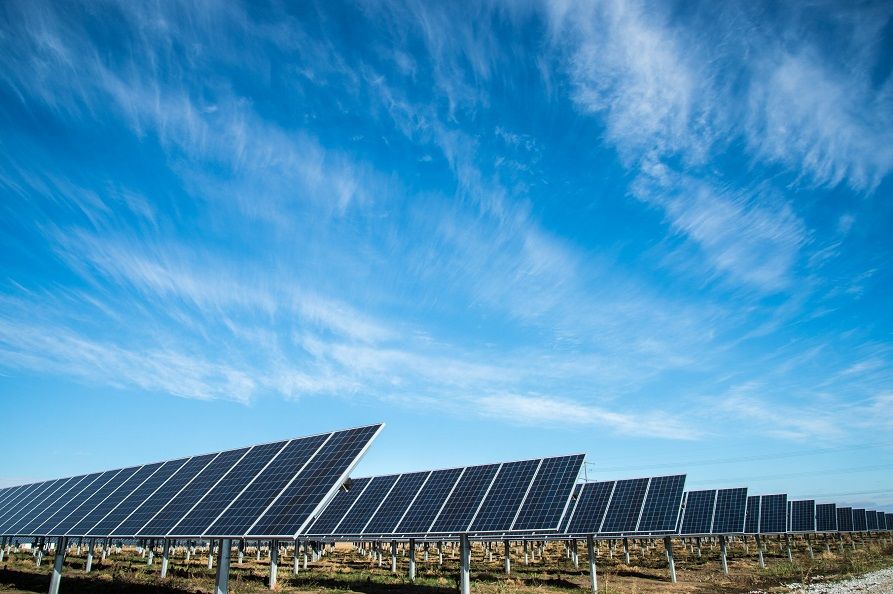 Once operational, the plant will lift Abu Dhabi’s solar power capacity to around 3.2 GW, further reducing the emirate’s CO2 emissions by more than 1.6 million metric tons per year – equal to removing around 330,000 cars from the road – improving efficiency and driving sustainability, while catering for the growth in demand across the UAE.

As part of the tendering process issued in July 2019, an optional bid for significant battery storage was allowed and has resulted in substantial market interest. This added option provided an opportunity to build on the existing 108 MW battery capacity that can last for up to six hours, already operational in Abu Dhabi’s current electricity storage system.

Othman Al Ali, Chief Executive Officer of EWEC, said: “We are delighted to have received positive responses from such internationally recognised entities, demonstrating the utmost confidence in Abu Dhabi’s competitive economy. This year, EWEC has already delivered the world’s current largest single-site solar PV project, Noor Abu Dhabi, on time and on budget. We continue to deliver on our ambitious sustainable generation program, and this new plant is integral to our strategic plan to deliver on the clean energy mix outlined by the UAE Energy Strategy 2050.”

The technical bid opening was attended by a number of EWEC’s leadership team and key stakeholders from across the Water and Electricity sector.

EWEC’s team will now start the detailed technical evaluation followed by the commercial evaluation process to select the best proposal, with the award announcement expected to take place by Q1, 2020.