Engineers Find a New Way for Electronics to Evaporate into...

Transient technology is a growing field which involves devices and systems to be capable of disappearing with minimal or no remains at all over a period of stable operation. This has been the focus of researchers from Cornell University and Honeywell Aerospace, eventually discovering a new method or remotely vaporizing electronics into thin air.

Techniques to facilitate vaporization in transient electronics often include water, high temperature and a power source. But in the case of the Cornell engineers, they have found another way.

They have created a transient architecture which uses a silicon-dioxide microchip attached to a polycarbonate shell. Inside the shell which is not visible are microscopic cavities filled with rubidium and sodium biflouride, which are chemical able to thermally react and decompose the microchip.

But it doesn’t need fire to be dissolved. All it takes for the thermal reaction to be performed is to expose the graphene-on-nitride valves, which keep the chemical sealed in the cavities, with radio waves. 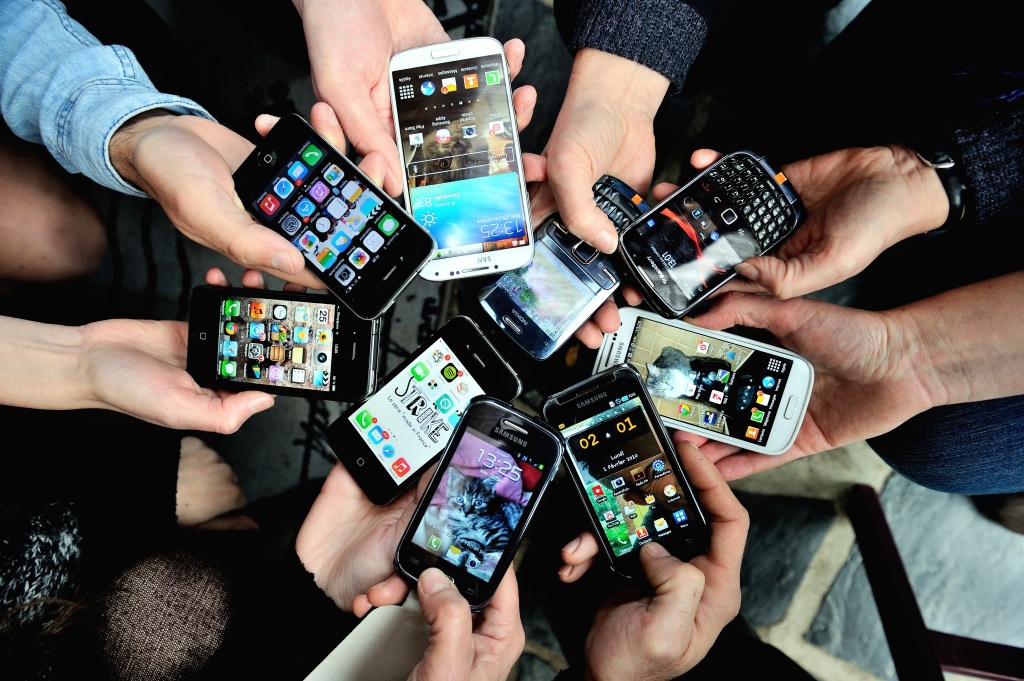 Soon, we will be able to have smartphones that self-destruct. Transient electronics is the future! Photo by Getty

“The encapsulated rubidium then oxidizes vigorously, releasing heat to vaporize the polycarbonate shell and decompose the sodium bifluoride. The latter controllably releases hydrofluoric acid to etch away the electronics,” said Ved Gund, led the research as a graduate student in the Cornell SonicMEMS Lab.

Amit Lal, professor of electrical and computer engineering, believes that with the novel method, it offers several advantages over existing transient electronics design.

“The stackable architecture lets us make small, vaporizable, LEGO-like blocks to make arbitrarily large vanishing electronics,” said Lal, which means to say that their transient technology is much easier to be scaled.

Application of transient technology often revolves around data protection. Those who want their devices to dissolve including the data therein can opt for this kind of electronics in the future once commercially available.

But the engineers envision more. It could have its environmental applications, like integrating it into wireless sensor nodes for monitoring.

Gund said, “For example, vaporizable sensors can be deployed with the internet of things platform for monitoring crops or collecting data on nutrients and moisture, and then made to vanish once they accomplish these tasks.”