Engineering Is Considered One of The Sexiest and Most Romantic...

When you imagine engineers, all you can see is someone with a hard hat and a calculator. If you’re still a student, you probably think you’ll see the biggest nerds on campus inside the college of engineering. Let’s admit it. The general public don’t really think engineers are attractive.

But just when you thought people are not keen on the idea that engineers are sexy, this company says otherwise.

U Star Novels specializes in personalized novels that cater to adults. During a research conducted, the company was able to come up with a list of the most popular professions for romance novels. This list was based on the choices made by five thousand customers during the research. They also had a list of the least popular professions for the romance novel heroes and heroines.

According to the company, engineers are considered the most popular profession for men while for women, nurses takes the first place. As for the least popular, scientists and veterinarians aren’t considered romantic.

Katie Olver, co-founder of the company said,  “Whilst scientists tend to be willing to invest immense amounts of mental and emotional resources into what they love in science. The same can’t be said about their love lives. The romance genre would have us believe that we’re all swooning over super hot young doctors, brooding bad boys, or super hot dudes with hearts of gold, in reality it’s the smart and sexy engineers that women are romanticising about.”

She also added, “As most people list the real-life profession of their partner or spouse when customising their personalised romantic novel, it really is an indication of how things play out in the real world. Which is a good sign if you are dating an engineer or a nurse.”

Read more  To All the Tired and Demotivated Engineers

However, desiring to be an engineer doesn’t just mean you have to be physically sexy. Engineering is not an easy job. You need to have the right passion and knowledge as you pursue this career. Getting a Master’s in Engineering online will not only make you intellectually sexy but will also help you reach a higher level in the corporate ladder. ” 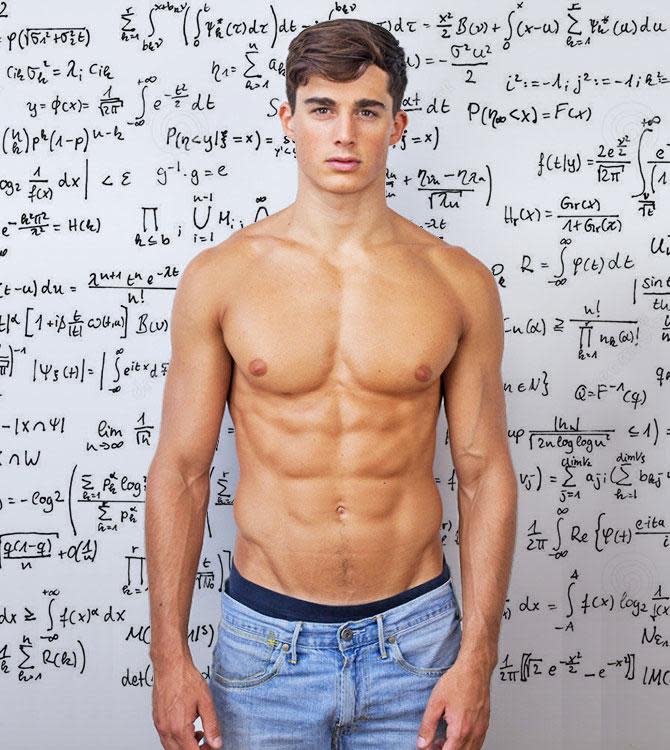 Here is the top 10 most popular professions for heroes in the romance novels:

For the most popular professions for heroines in the romance novels:

Do you agree with the lists?