This Female Inventor Proves That Women Can Succeed In Male-Dominated...

Anyone who has played Pokemon Go has had a taste of what Augmented Reality (AR) could be like, and Jeri Ellsworth, co-founder of the million dollar-kickstarted startup company castAR sees this technology as our future.

Ellsworth is a serial inventor and entrepreneur who worked at Valve Software, helping the company’s hardware grow and evolve. The Hardware department team then went on to release products like the HTC Vive and the Steam Box controller, while Ellsworth was focused on improving AR technology.

The AR platform allowed users to put on a pair of special glasses and use a wand to interact with holographic creations that spring into action on a flat surface.

Elssworth decided to leave Valve in 2013, and since Valve become more interested in Virtual reality rather than Augmented Reality, she asked Valve President Gabe Newell if she and her colleague and programmer Rick Johnson could take their early AR prototype with them. Valve said yes, and the startup castAR was born.

Ellsworth has a very long track record of succeeding in several male-dominated industries throughout her life. In fact, her first job after dropping out of high school was a race car builder designer, despite having no experience.

However, she was able to find a local machinist in Oregon to be her mentor in exchange for cleaning up his shop. After that, she spent 6 years designing, building, racing, and selling custom racecars. She even went dirt track racing herself with her father and competed in the I5 Challenge. 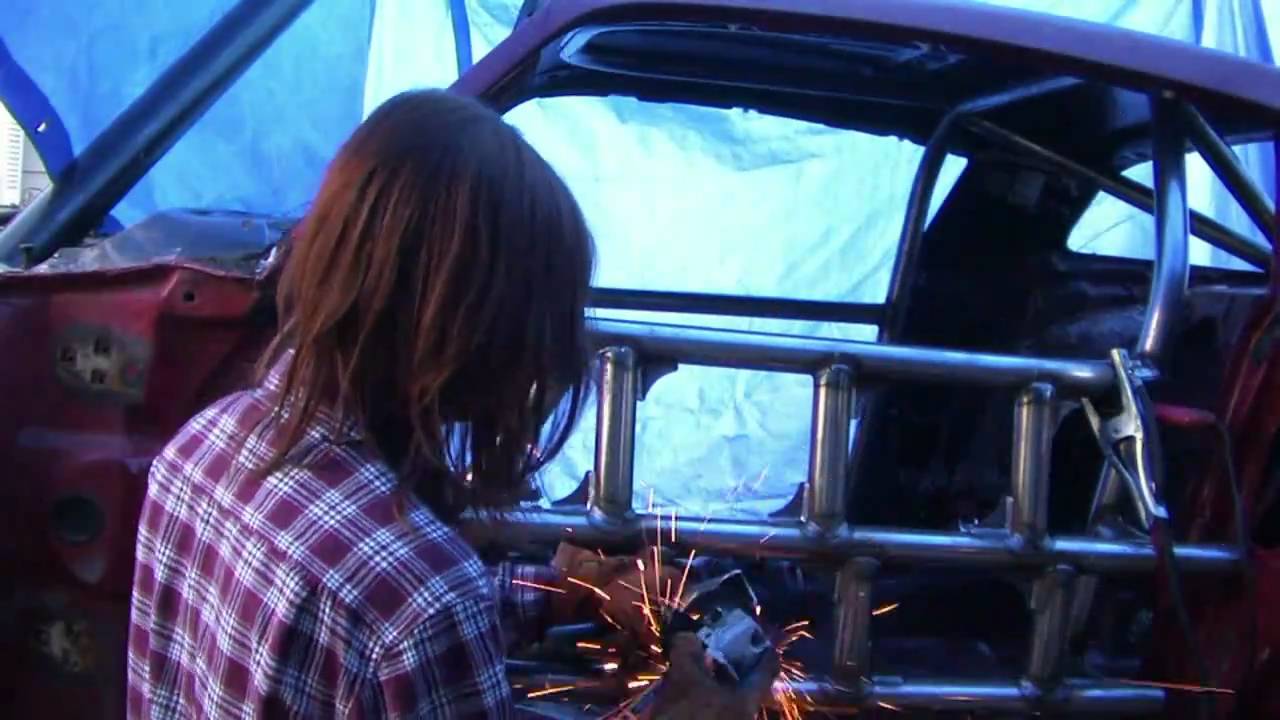 She then went on to customizing PCs in the 90’s, in which she ran her own retail store called “Computers made easy”. Once custom PC’s profits were going down in the early 2000’s, Ellsworth then moved on to Silicon Valley and started making semiconductors and facing system-level engineering challenges for companies such as Intersil, Ubicom, Rapport, and Zenverge. Her work involved designing complicated toys like the all-in-one video game joystick C64 Direct-to-TV, putting her in the forefront of the gaming industry. It was on her weekly Webcast, Fatman and Circuit Girl with George Sanger, in which she delved into explaining complicated engineering problems that she caught Newell’s attention, and drawn more attention from some very successful entrepreneurs. 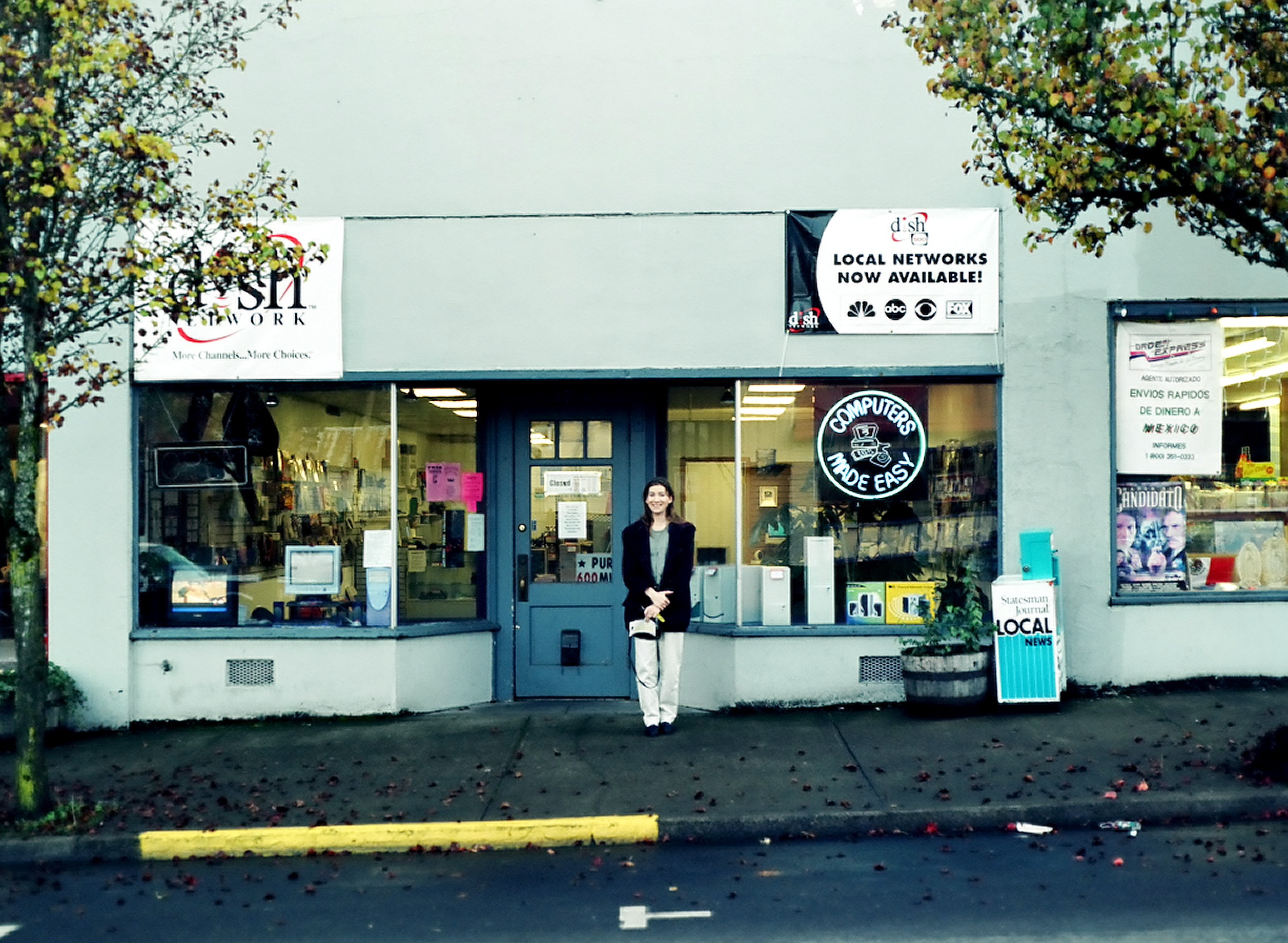 From there she worked her way up until Valve, and after that, her own startup company, which began from a single Kickstarter that raised $1million.

Now, her goal with castAR is to launch an awesome augmented reality experience that can make anyone of any generation enjoy and experience virtual reality. From the first generation version in which allows users to mold virtual clay or play a virtual driving game Ellsworth hopes to evolve the AR technology into allowing users to watch movies on a virtual screen aka-hologram or cook with a  virtual recipe book next to a smart stove. Their ultimate goal is to replace today’s smartphones with augmented reality and start using it for navigation in a decade. 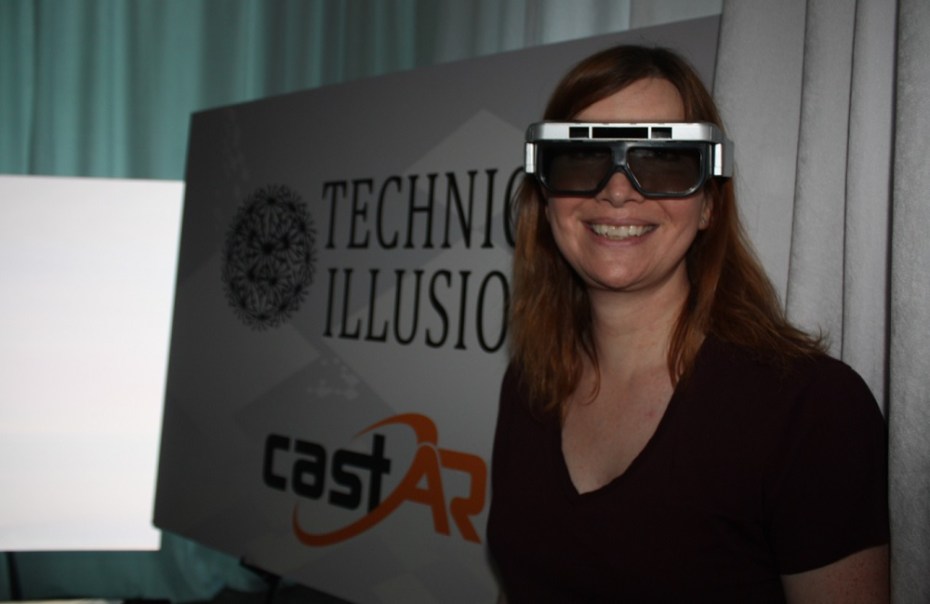 2
Share via
240 shares, 2 points
Engineer. Writer. Artist. Gamer. Musician. She dreams of building a time machine and help kittens take over the world. Is secretly the pink power ranger in real life.