The Heights Mankind has Reached in the Field of Engineering

Let’s face it. Without engineers, we can’t really imagine a life with advance technology, magnificent structures, and even medical advancements. We normally take them for granted and just enjoy the easy life that is spoon-fed to us.So, let’s take some time to get to know some of these structures that have been created and designed by engineers for us, and marvel in the greatness of their masterpieces. Magnificent structures are seen everywhere thanks to the improvement of different machineries and continuously developing technology. Some of these marvelous creations by engineers are given below: 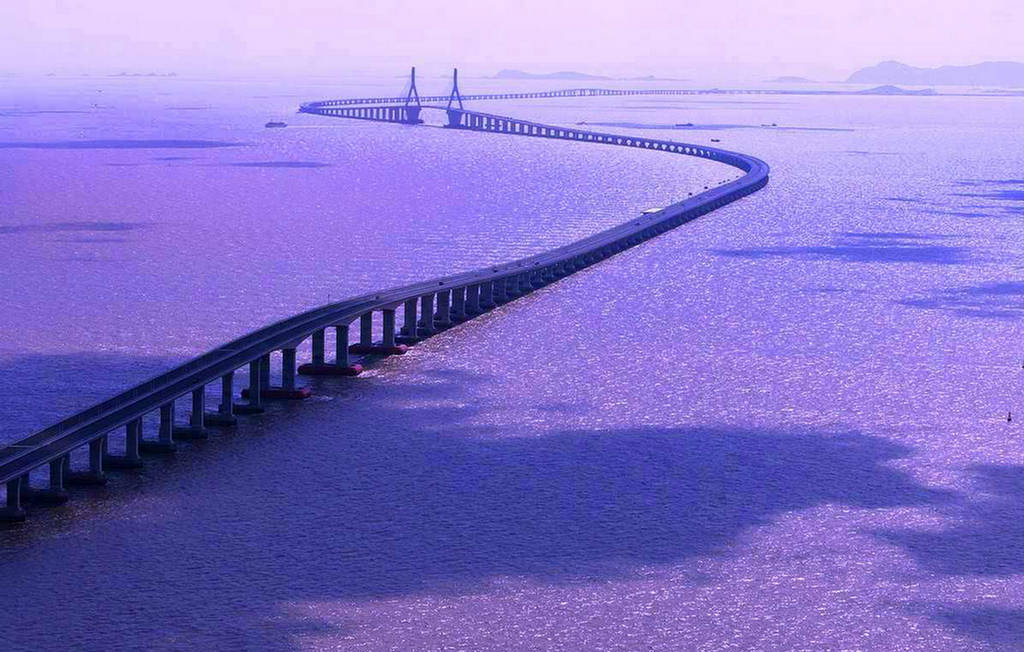 Awesome Engineering (Source: LazerHorse)The Bridge was opened to the public in the year 2011. The length of this bridge encompasses a length of 260 feet. 2000 sturdy pillars are built to support its weight. Around ten thousand workers were involved in the construction of this bridge. The bridge was built over the Yang Cheeng Lake which is about 6 miles in length. Awesome Engineering (Source: Foster and Partners)The bridge, located in Southern France, has an exclusive design. The bridge was built over the river Tarn that creates a driveway from Paris to Barcelona. This bridge runs in between two plateaus. The bridge also has cable stayed columns that are transparent and intricately designed. They were constructed using minimum materials.

Awesome Engineering (Source: News China)This dam has been the dream of the hydro-engineers of China. The construction of the dam started in the year 1992. More than 15 metric tons of concrete were used to fill the massive barrier located across Yangtze River to create a reservoir. The length of this reservoir is almost as long as Britain. It has a total of 26 turbines. It boasts of generating 18200 Megawatts of power. Awesome Engineering (Source: CERN)The Large Hadron Collider is one of the most awesome and complex creations of modern technology. This is a scientific instrument that was built near the city Geneva. This instrument spans between France and Switzerland. It was created to augment the study of the tiniest particles that exist in our world today. Awesome Engineering (Source: Institute for Astronomy, University of Hawaii)This was developed in the University of Hawaii. This has been designed for an extensive imaging facility. The Institute of Astronomy has developed this so that the entire span of the sky could be seen. There are several small mirrors and a digital camera installed inside the device. It is used for the observation of the solar system.These are only five of the many engineering marvels we should appreciate. I’m sure there are younger teams of researchers and engineers who want to surpass all these amazing engineering achievements, and be part of technological history. Here’s a high five to you, engineers. A Job well done! Thank you!

2
Share via
9 shares, 2 points
Novelist, fictional writer and literary expert based in Australia