Hemp Fibers are Better than Graphene

Marijuana has been around with us since the ancient times – Even up until now, about 266 million people who smoke it every year. However, did you know that Marijuana can also be used for things other than recreation? Say, for science and technology? It can be CBD Oil, CBD medicinal supplement or CBD gummies.

Yep, that’s what Hemp, the industrial strain of Cannabis sativa, is used for. From food to fuel to textures, it has been used to create materials for the benefit of our society- and we aren’t just using it for this purpose now; we’ve been using it like this for about tens of thousands of years, you just didn’t notice it. Unlike its sister strain, it definitely won’t get you high, but it has some amazing properties nonetheless.

Hemp has been around in America for quite some time too- The first American flag was sewed by Betty Ross with hemp. It was also farmed at Mt. Vernon by none other than George Washington himself. However, its full potential was never realized; we all know that drug restrictions banned marijuana, but unfortunately, this suppressed hemp too. Because of this misleading conflation, the Hemp industry was in shambles for about 60 years. That is, until a farm bill was passed in 2014, which finally defined it as an agricultural crop, leaving a door of opportunities to open to American farmers.

And thankfully, the drug laws are loosening around Hemp in other countries too. China is the world’s leading Hemp producer, and Canada has capitalized it during the America’s war against drugs. This means that after so long, we can finally introduce Hemp Fibers back into our technology driven society, and use it to create future innovations. 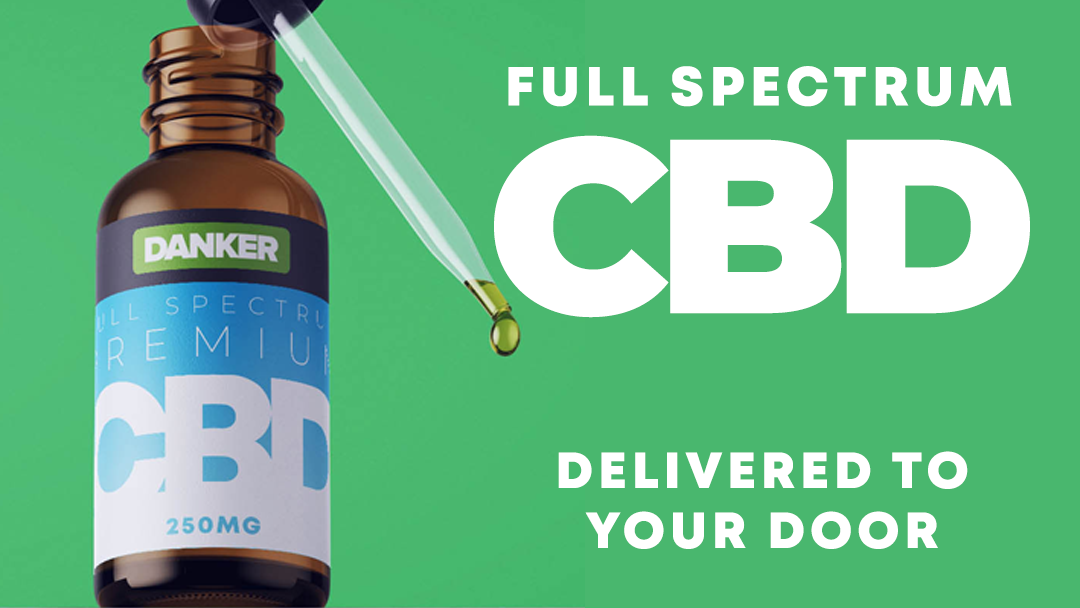 Okay, so what exactly makes Hemp so special? What amazing properties does it have that can change our world and create big leaps in science and technology?

Well, to start off, Hemp is remarkably environmentally friendly. Not only does it not deplete the soil’s nutrients (unlike cotton), but it actually puts back nitrogen into the soil. It also takes less water but produces more plants per acre (one acre of hemp produces four times the paper an acre of trees does.) It also has low lignin content and natural brightness, hence reducing the need for pulping and bleaching, meaning fewer chemicals are needed to produce paper from it.

Read more  Engineers Have a Plan on How to Stop Typhoons

Hemp fibers can also grow in a wide variety of soils and climates, so it can be harvested in all 50 states of the US, and in other countries as well to produce medicinal CBD oil.

It also has one of the strongest plant fibers, and is naturally resistant to weeds and pests. Add that to the fact that it harvests quickly, as it grows 10 to 20 feet in just four months, then you have every farmer’s dream crop.

Moving on to its seeds, Hemp seeds are incredible source of protein. More than 25 percent of their calories come from high-quality protein, which, compared to other foods like chia and flax seeds, is considerably huge.

Various studies have also been conducted, showing that they possible have the ability to reduce the risk of heart disease, as well as easing the pain of PMS, and helping digestion.

And last but not the least, Hemp is also ideal plant for ethanol production. Ethanol is the cleanest-burning liquid bio-alternative to gasoline. Combusting ethanol releases water vapor and just the right amount CO2, which plants can then absorb (and unlike Gasoline, doesn’t release harmful gasses like methane).

These properties make Hemp fibers such a wonderful plant- almost too good to be true, especially in the world of environmental concerns like climate change and global warming. It’s no wonder that farmers love it so much.

Okay, so Hemp Fibers is a very good substitute for cotton and paper, but where are these high-tech innovations that we’re talking about? Well, first of all, there’s graphene – an amazingly thin nanomaterial that’s so thin but so strong that it’s an ideal material for several gadgets and gizmos. Hemp fibers is also very thin and strong that Dr. David Mitlin, a scientist from Clarkson University in New York, says his team was able to mimic the graphene’s stunning qualities using hemp waste. What’s even better is that graphene-like hemp costs only a very small fraction of the price of traditional graphene: $500 for a ton compared to graphene’s $2,000 per gram. It’s no surprise that Dr. Mitlin thinks that this product could outperform graphene.

Read more  The Five Stages of Layoff in Engineering

Furthermore, Hemp fibers are the main ingredient for a new amazing product- hempcrete, which is a kind of concrete, except it’s made out of hemp and lime. Hempcrete is almost like a super-concrete: Unlike normal concrete, Hempcrete has a negative CO2 footprint, which then improves air quality by reducing the greenhouse effect. It has natural insulation that can keep a home warm or cool, hence reducing need for energy consuming heaters and air conditioners. It is also ideal for earthquake-prone areas, as it is resistant to cracks even under high pressure. Oh, and did I mention that It’s even mold, fire and termite proof?

And lastly, you can also create bacteria-fighting fabrics with Hemp. Back in 1990, Chinese scientists were creating blended hemp fabrics in order to prevent fatal infections in hospitals, as this Hemp fabric has and outstanding resistance to Staphylococcus aureus, more commonly known as staph. In the US alone, about 2 million people get infected with staph whilst hospitalized, and about 90,000 people die.

If this product can be pushed through, it would mean saving hundreds of thousands of lives all over the world.

And Luckily, EnviroTextiles, a Colorado-based company currently working on developing such a fabric. Preliminary studies has shown that hemp-rayon fabric blend they created is 98.5% resistant to staph, and 65.1% resistant to pneumonia.

EnviroTextiles is also offering to create UV and infrared resistant Hemp fabric, which is ideal for military purposes.

These are only a few of the many high-tech innovations that hemp can help create. Hemp holds unlimited potential not only as a form of environmentally friendly, easy and cheap to produce crop that can be used as a substitute to our otherwise environmentally hazardous everyday materials, but also as a plant that can help spark an evolution in science and technology for the benefit of our society.

115
Share via
3 shares, 115 points
Engineer. Writer. Artist. Gamer. Musician. She dreams of building a time machine and help kittens take over the world. Is secretly the pink power ranger in real life.