Math Tricks You Could Use in Your Daily Life

Many of us–even engineers–still struggle with math on a daily basis. Some struggle with calculating fractions in their heads, whiles some have trouble computing all the money they make for a living. Well, here are some math tricks you could use for your daily life.

Find the Annual Cost of Your Coffee

Source: Officecoffeepros
Coffee lovers find that coffee is always part of their budget, but knowing the exact amount of money you spend on it per year can be challenging. This trick allows you get a rough estimate of how much you spend on this elixir every year.

Say each cup of coffee costs $4 and you drink it 5 times a week, that’s already $20 out of your pocket. Now take that $20, add two zeros in the end and you have $2000. Now divide that by two and you have an estimated cost of coffee per year! Now that’s an expensive routine. 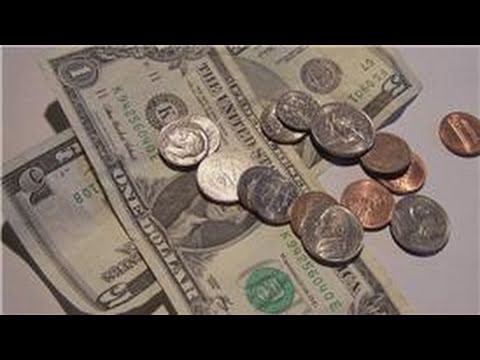 Any good American would urge you to leave a tip at a restaurant after a good meal. These tips range anywhere from 10-25 percent of the total cost. If you want to be able to get this number right without a calculator, this math trick is for you.
Let’s say your bill is $25, then 15% of that would be like:

That looks really daunting, but this trick can pull you through, take the amount and the percentage then move the decimal place once to the left. Multiply both and voila!

Dividing by 5 for small numbers is very simple, it’s the larger numbers that prove more difficult. Take the number 215 for example, it’s not that simple to do manually. But I assure you, with this trick, you’ll be able to get the answer really fast.

Convert Between Fahrenheit and Celsius 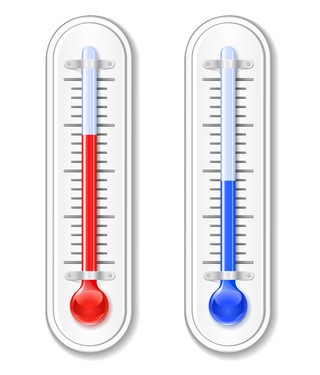 If you’re the type who likes to travel to different places, it’s good to know how to convert from Celsius to Fahrenheit since different countries use either as their temperature standards. This can really be annoying for travelers, so here’s how to convert between temperatures really quick. It’s not an exact conversion but, it will give you a fairly accurate temperature.

For C to F, multiply the temperature by two and then add 30 to it

If you’re the math wizard type who wants exact values, just replace 2 by 1.8 and 30 by 32 and repeat the process.