This Monument Fountain Spews Mercury Instead of Water

Imagine a beautiful yet unique fountain built in the early 40’s. Now imagine that instead of water, the fountain spewed out Mercury. Yup, it exists, and it’s named “Calder’s Mercury fountain”.

The fountain takes its origins to the early-mid 20th century, wherein scientists still weren’t aware of how toxic the liquid metal was, so it was regularly used in science and technology, especially with electronics. Mercury mining was a lucrative business and demand for it was high, and back then, the largest mercury mines in the world was found in the Spanish town of Almaden, which supplied up to 60% of the world’s mercury. 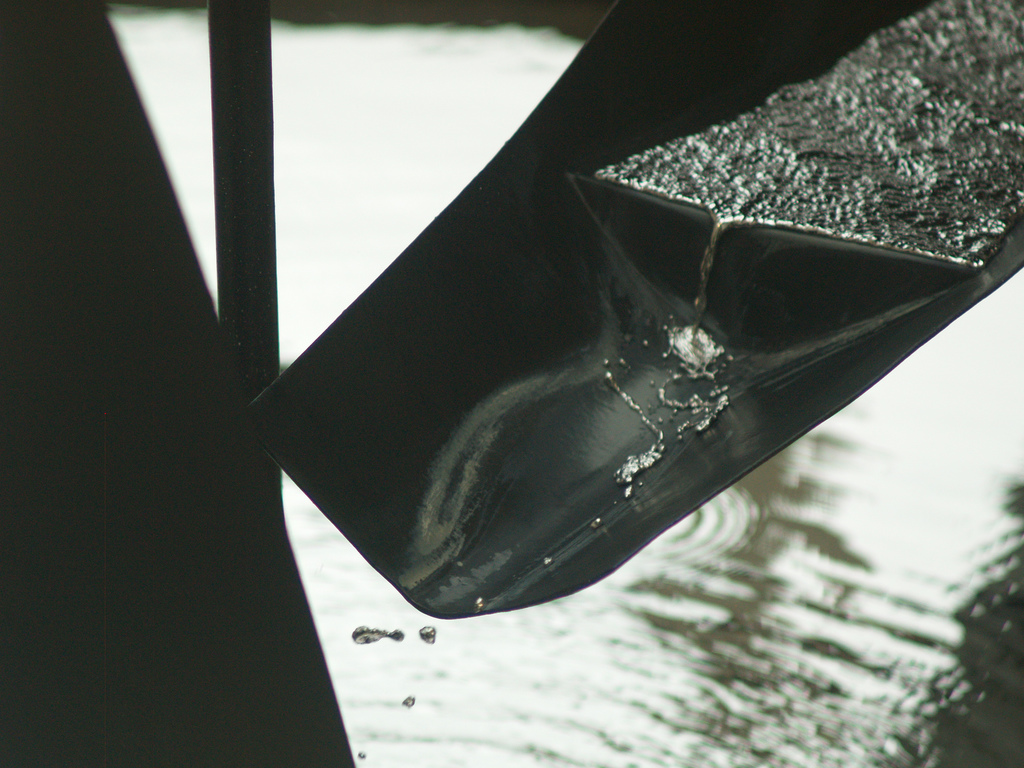 Then, in 1936, a 3-year civil war broke out in Spain, with the supporters of the Republican government up against the supporters of the Falangist government under General Franco, who would go on to later win in 1939, sparking the beginning of his dictatorship lasting until 1975. During the height of this civil war, Franco’s troops besieged the mercury mine in Almaden, depriving the Spanish government of financial revenue from mercury exports and blocking its access to use it for the creation of firearms. It was during this time of power and struggling to take control of their own city that the Republican government had commissioned the artist Alexander Calder to create a monument denouncing the siege of Almaden to be presented in the World Exhibition in Paris in 1937, along with Pablo Picasso’s “Guernica” painting. Now, the fountain is found within the Joan Miró Foundation on Montjuïc hill in Barcelona, donated to the museum by the artist himself. It’s surrounded by a glass casing so as to prevent visitors from inhaling its toxic fumes. Those who do visit the monument often find themselves confused of its origins. Mesmerizing and beautiful, yet dangerously lethal, it serves as a reminder of Spain’s dark past and brutal wars whose legacy resonates within the country up until today.