Can you convert organic waste into energy using microbial fuel cells? Well this teen did!

Han Jie (Austin) Wang of Vancouver, Canada dominated this year’s Intel International Science and Engineering Fair, with his research on the development of microbial fuel cells (MFC) to convert organic waste more efficiently into electricity. His research won him the first place Gordon E. Moore Award, with a US$ 75,000 prize.

Wang identified specific genes in genetically enhanced E. coli bacteria which were the key to the much efficient organic waste-to-electricity conversion. The system he created can produce significantly more power than existing MFC processes, with a cost comparable to solar energy. 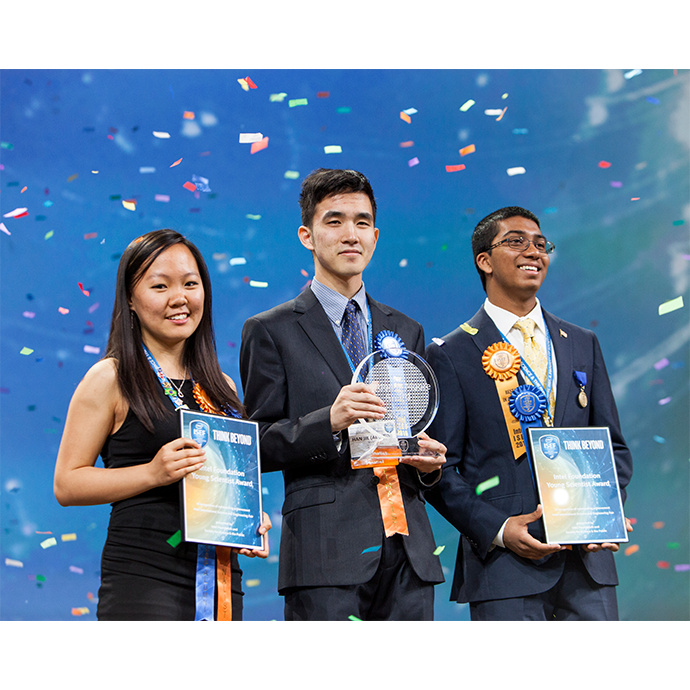 His research bested other 1,700 young scientists’ researches which were featured in the science fair. They were selected from 419 affiliate affairs in 77 countries, regions, and territories. Awards were also given to 22 “Best of Category” winners, which received US$5,000 each. They are the following: