Researchers Made Snails Forget Some Memories

We all have a few memories that we would rather choose not to look back to, maybe because they were terrible times or memories that devastated us the most. However, at times that they are brought up in a conversation, the worst that could happen is we get traumatized. And there is no escape. Because selective amnesia just does not work with human ability alone.

Now scientists from McGill University and Columbia University are looking for an answer for this one step at a time. They have gone closer to achieve totally erasing a memory by experimenting with snails.

They found that the strength of associative and non-associative memories are maintained by two different types of Protein Kinase M (PKM) molecules, and by blocking one of those molecules, they could decide which memory to block. 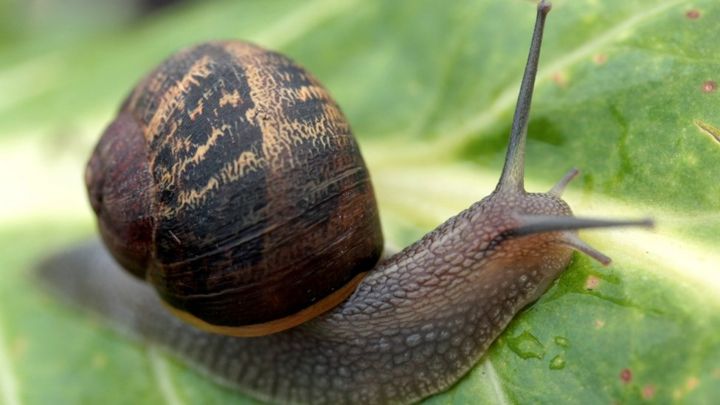 Samuel Schacher, a professor of neuroscience in the Department of Psychiatry at the Columbia University Medical Center, said in an interview with Motherboard, “Looking at neural circuits, especially the identity of specific cells that encode a memory are not that simple, let alone examining whether they are changing in strength.

“So in this study we were able to reverse long-term changes in synaptic strength at synapses known to contribute to different forms of memories that last several weeks.”

Synapses are the ones which moderate long-term memories, acting as if they are tubes that allow one neuron to pass along a signal to another. They have the ability to increase or decrease in strength, which is “responsible for the maintenance of the memory,” wrote Schacher.

The development of this research is still in its early stage, since the researchers are still unsure whether or not the erased memories will stay erased permanently. Plus, it might have worked on snails but not necessarily it could mean that it applies to humans.