Stephen Hawking: Revisiting The Life of One of Science’s Greatest

Many have been shocked by the news of Stephen Hawking’s passing last March 14, 2018. He died peacefully, said his family, inside his home in Cambridge. While the science community mourns the loss of yet another brilliant mind, we’re here to take a quick glance at Hawking’s greatest achievements which will forever solidify his name throughout history. 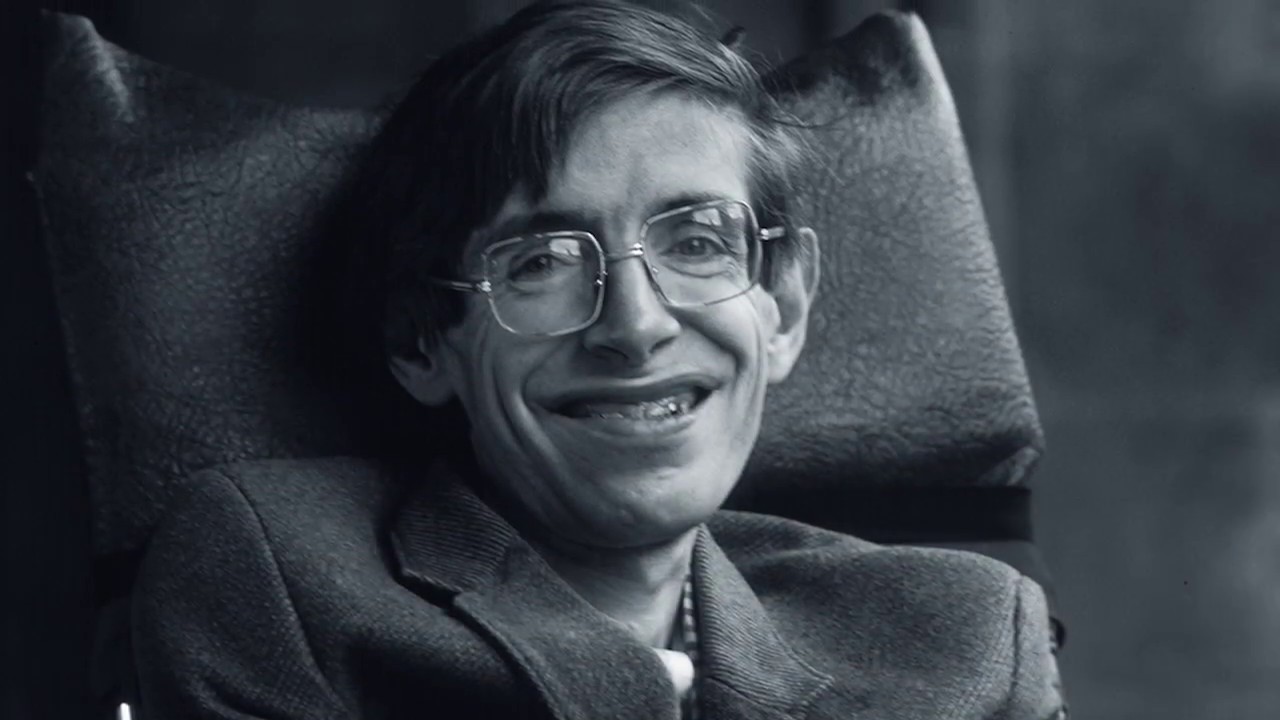 Hawking was born January 8, 1942, exactly 3000 years after Galileo’s death. He hailed from Oxford, England during the second world war. While his parents were originally from north London, Oxford was the only place where it was safe to give birth. Contrary to popular belief, Hawking was not initially excellent in academics. It wasn’t until he started in St. Albans that he showed prowess in the scientific and mathematical field. At age 17, he then started his university education at University College, Oxford. His father urged him to take medicine, but Hawking wanted mathematics. Unfortunately, mathematics wasn’t available at the university, so he ended up enrolling in physics. He was diagnosed at the age of 22 of a rare motor neurone disease and was told that he only had a few years left to live. He lived the rest of his life in a wheelchair, unable to move, only able to speak through a voice synthesizer. But this did not stop Hawking from being one of the most brilliant minds of our time.

He was the first to do research on cosmology at the University of Cambridge where he arrived October 1962. In 1965, he gained his PhD with his thesis titled ‘Properties of the Expanding Universe’. In 1966, he won the Adams Prize for his essay ‘Singularities and the Geometry of Space-time. He moved from one institute to another, from Gonville & Caius college to the Department of Applied Mathematics and Theoretical Physics (DAMTP) at the prestigious University of Cambridge. From a reader (1975) to a Professor of Gravitational Physics (1977), Hawking considered Cambridge as his home. In 1979 up to 2009, he held the chair of the Lucasian Professor of Mathematics, considered to be one of the most prestigious academic positions in the world, a seat once held by Sir Isaac Newton in 1669.

Professor Hawking worked on researching laws which govern the universe. In 1970, he showed that Einstein’s general theory of relativity would mean that space and time would have a beginning in the Big Bang and an would later end in black holes along with Roger Penrose. These led to further advancements in quantum theory which would now incorporate general relativity. He has published countless books including The Universe in a Nutshell, and The Large Scale Structure of Spacetime with G F R Ellis. While he lost his ability to speak in 1985, he did not stop advancing in the field of science. His works, like the Hawking radiation, have changed how scientists view the world as we know it.

“He was a great scientist and an extraordinary man whose work and legacy will live on for many years” said Lucy, Tim, and Robert, his beloved children. While we have lost a renowned scientist, they have lost a father whose “brilliance and humour” have inspired us all.