The Women Pioneers of Science

The Greatest Women Pioneers of Science Perhaps during the first few years that you have learned science, you noticed that almost everything was discovered and invented by the male species. While this may have left you an impression that science is a man’s world, it is definitely not exclusive to one gender alone. Women have had discoveries and inventions that were underrated just because they are women.

Women being outnumbered by men in science limited the contributions of women in science history. But the following breakthroughs are important revelations that women can definitely do science, and most likely could have done more if it weren’t for the prejudices during their time. Born Gabrielle Émilie Le Tonnelier de Breteuil, she is the first one to employ innovative techniques to measure kinetic effects of motion and published papers in philosophy and science. Emilie du Châtelet demonstrated and publicized an experiment by Dutch scientist Willem Gravesande by dropping balls from different heights into a sheet of soft clay. This proved that the impact displacement is proportional to the square of the velocity, which further supported Gottfried Liebnitz’s similar proposition and defying Isaac Newton’s suggestion.

You have probably heard of this woman before in your chemistry class but forgot what she has done: together with her husband Pierre Curie, she isolated radioactive elements including radium. She also focused on uranium as a radiation source, which induced electric conductivity in the surrounding air. She earned two Nobel Prizes in science, the first person in history, in 1903 for Physics and in 1911 for Chemistry. She is credited for the Element 96 in the Period Table of Elements in honor of her scientific contributions, which is Curium. Her cumulative work with radiation, however, caused her health to deteriorate and soon died from aplastic anemia caused by bone marrow damage. This is who the Noether’s Theorem came from. Being the master of abstract algebra in mathematics, Emmy Noether developed the general theory on commutative rings and discovering the connection between symmetry and conservation in physics. She joined the Mathematical Institute in Gottingen in 1915 and started working with prominent mathematicians Felix Klein and David Hilbert on Einstein’s general relativity theory. Three years later she proved two theorems that are basic to elementary particle physics, one of which is the theorem coined to her name. Emmy Noether come from a prominent family of scientists. Lise Meitner is arguably regarded as the most significant woman scientist in the 20th century. Other than the the Element 109, Meitnerium, which is the heaviest element known in the universe, she and Otto Hahn collaborated in studying radioactivity which soon paved for the element Protactinium. She also discovered the radiationless transition known as the Auger effect, but credited to Petter Victor Auger who advanced the effect two years later after Meitner discovered it. She is also responsible for the advent of nuclear fission which physical explanation was published along with her nephew Otto Frisch which is her nephew. But Hahn was merited for Meitner’s research by getting the Nobel Prize for Chemistry in 1944. It was later partially corrected in 1966 when Hahn, Meitner, and Strassman were awarded with the Enrico Fermi Award. 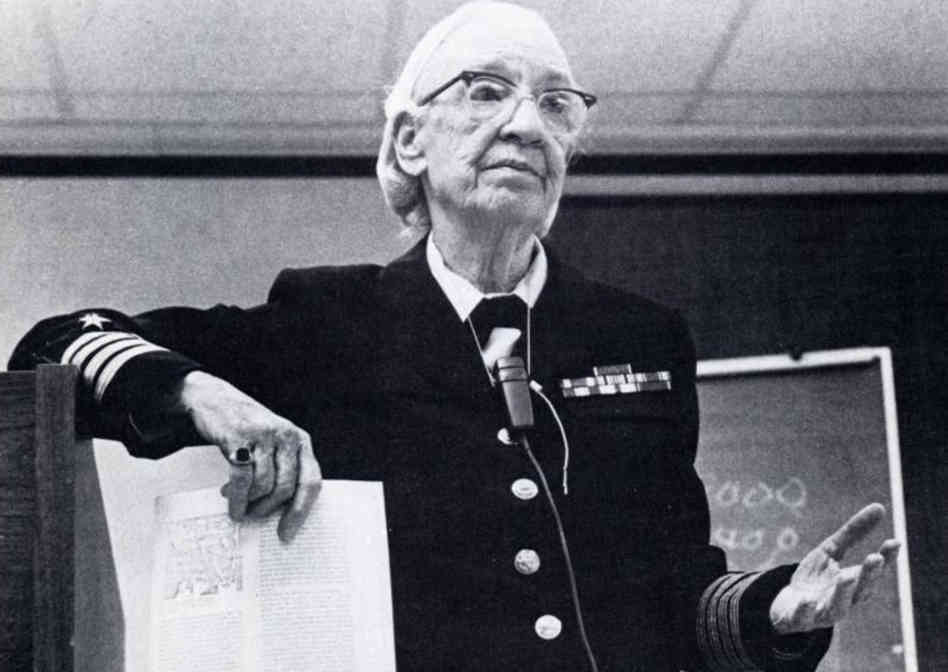 The Common Business Oriented Language or COBOL wouldn’t be what it is now if it weren’t for the computer programming genius Grace Hopper who helped in the development of a compiler. She was a Navy reserve officer who worked with the Mark II and Mark III computers as a researcher in Harvard. Hopper also popularized the term ‘computer bug,’ after a moth was found to have shorted out the Mark II. She jumped into the private industry with the Eckert-Mauchly Computer Corporation and Remington Rand where the development of the first compiler for computer languages started. It was a precursor for COBOL which is a widely adapted language around the world.

Read more  A Female Engineer in a World Full of Misogynists 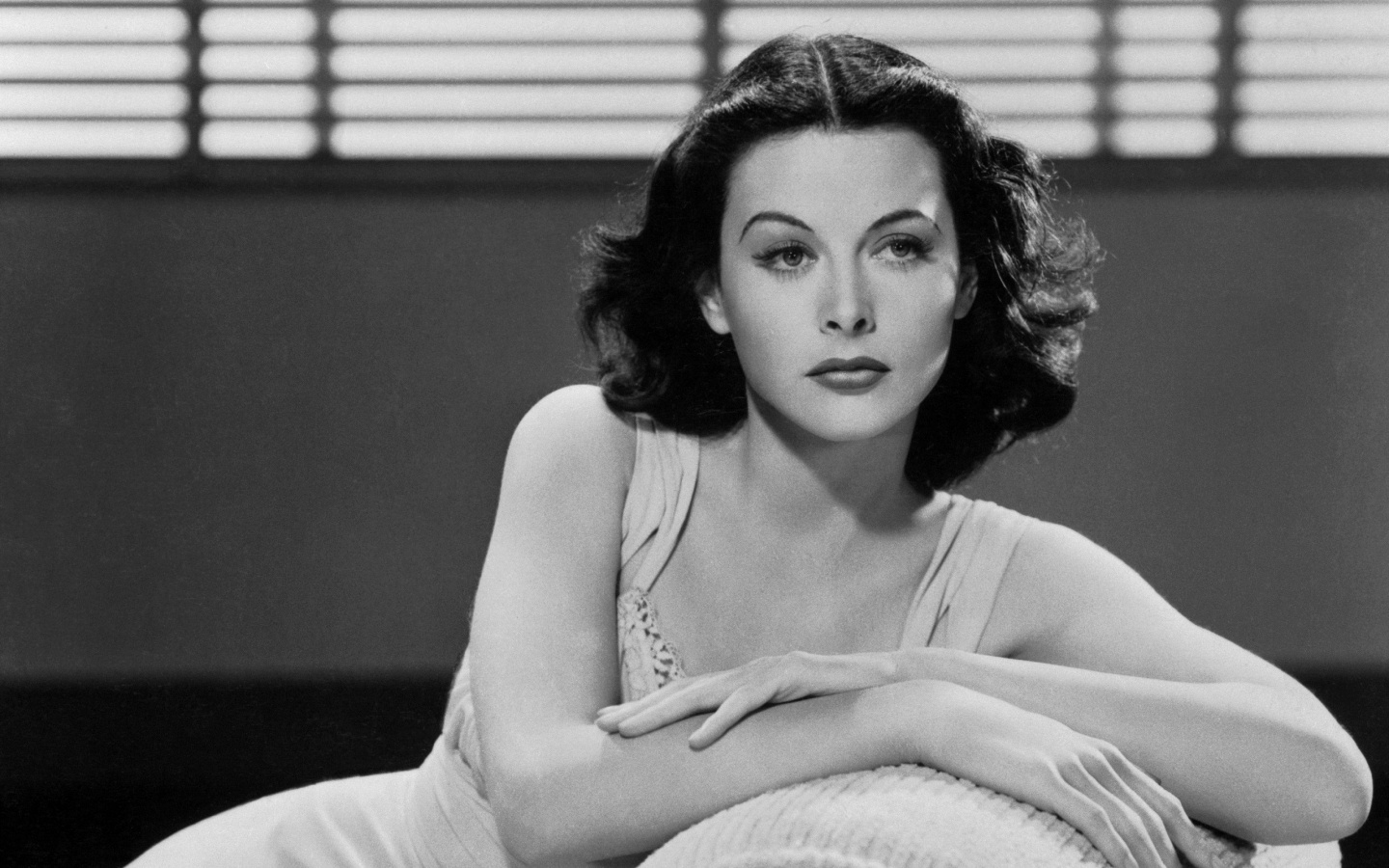 You may recognize Hedy Lamarr as a sexy film actress during MGM’s ‘Golden Age,’ but she’s more than just a beautiful face. This Austrian-American actress is also a scientist who worked on an early technique for spread spectrum communications, which is significant in modern wireless communications. It was during her career’s peak that she earned recognition in science by receiving a patent for an idea of a radio signalling device, which was known as the Secret Communications System. It was a means of changing radio frequencies to keep enemies from decoding messages that was meant to be used in military communications against the Nazis.

It was Rosalind Elsie Franklin who provided the world with the basic structure of the DNA. Through her Cambridge University doctorate, she learned crystallography and x-ray diffraction, the key techniques that she applied to DNA fibers.  She and her student Raymond Gosling paved the way for the DNA structure by taking pictures of it and discovered that there were two forms of it: a dry “A” form and a wet “B” form. The critical evidence in identifying the structure of DNA which is the Photograph 51 came from one of the their x-ray diffraction pictures of the “B” form.

Mildred S. Dresselhaus is a living legend with incredible studies in the discovery of buckyballs and carbon nano-tubes. Apart from that, she deciphered the electronic structure of graphite, the lowest-energy solid-state form of carbon. She is a professor in MIT and its Lincoln Laboratory for more than 50 years now. She has made extensive research contributions and fundamental discoveries in condensed matter physics.

This list only includes eight of the many women pioneers in science. Ada Lovelace, Margaret Knight, Rosalyn Yalow, Shirley Ann Jackson, Temple Grandin, and Frances Arnold are worthy in this list but these eight women are chosen in relative fame in the technical community.