Scientists Make Use of Tears To Generate Electricity

Scientists from the Bernal Institute, University of Limerick, Ireland have made a breakthrough discovery: Apparently, the lysozyme proteins in tears, saliva, and egg whites can be used to generate electricity. How? Well, applying pressure to it can produce a small electric charge. This is due to a phenomenon called piezoelectricity.

Aimee Stapleton, postgraduate fellow from the university and lead author of the study, has stated that while it will take some time and effort to turn this technique into a working gadget, it might become a new energy source for biomedical devices.

“If you could power it with a piezoelectric material,” says Stapleton, “then you wouldn’t need to replace the battery.” 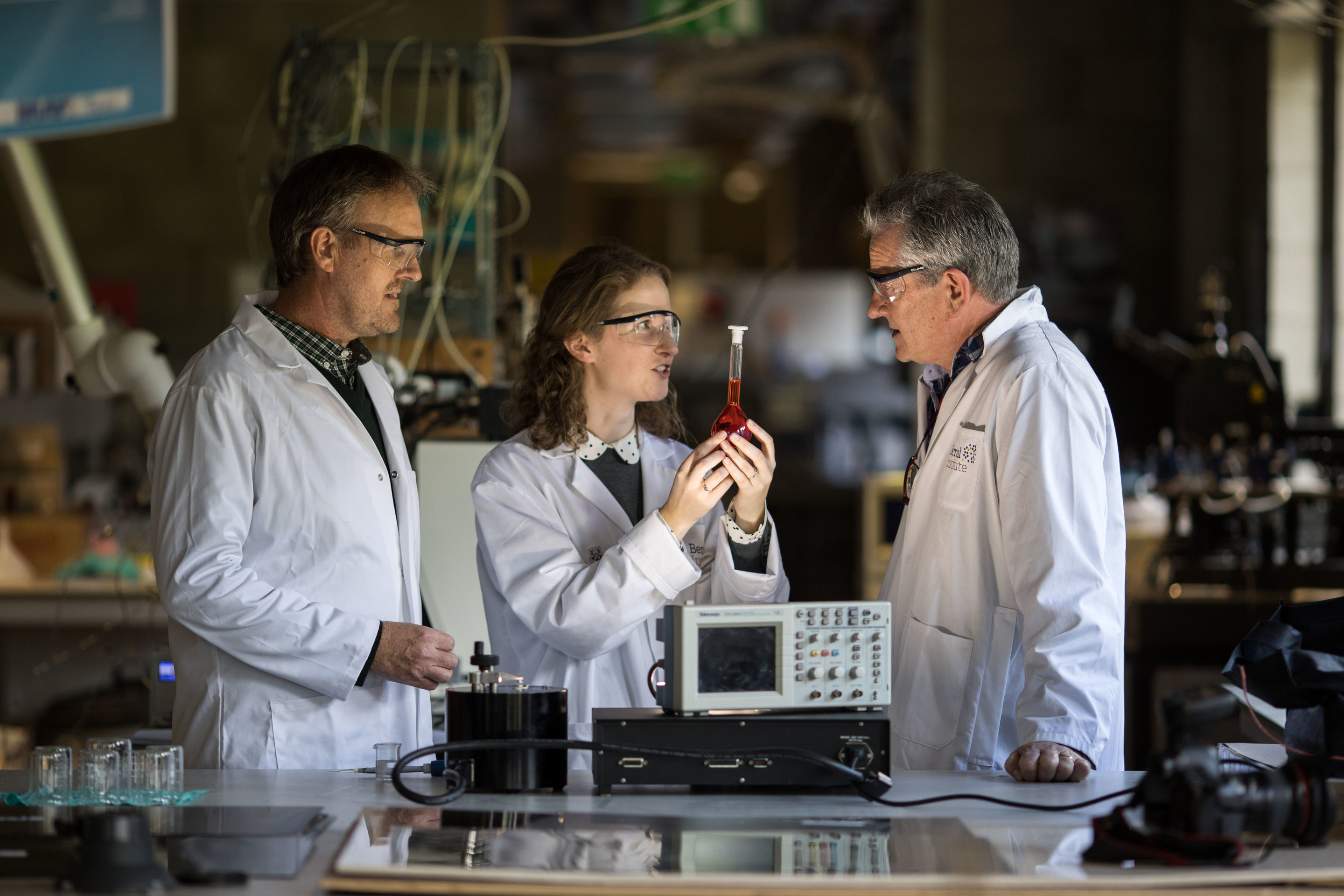 Lysozymes main role in the body is to protect the organism from infection by breaking down bacterial cells. While other piezoelectric materials can be dangerous, as most contain toxic material, Lysozymes do not, making it a perfect electrical source for future piezoelectric-based technology.

It might especially be useful in pacemakers. While the ones we have today require batteries, a pacemaker powered by a piezoelectric material could use the vibrations of the heart itself to apply pressure to the protein, and could produce electricity by itself.

In her study, Stapleton used a lysozyme solution and added a few drops of it onto an electrode. The solution then dried down and crystallized. Finally, she then added another electrode on top of it which then applies pressure to the crystals.

“I was interested in lysozyme because it can be crystallized really easily, which makes it easier to study, because crystallized structures tend to show piezoelectricity,” explains Stapleton.

She had found that when pressure was applied to the crystallized lysozyme, it emitted an electrical charge, which she then measured using the electrodes. She was surprised to see that the charge was greater than that of quartz, which is another kind of piezoelectric material. 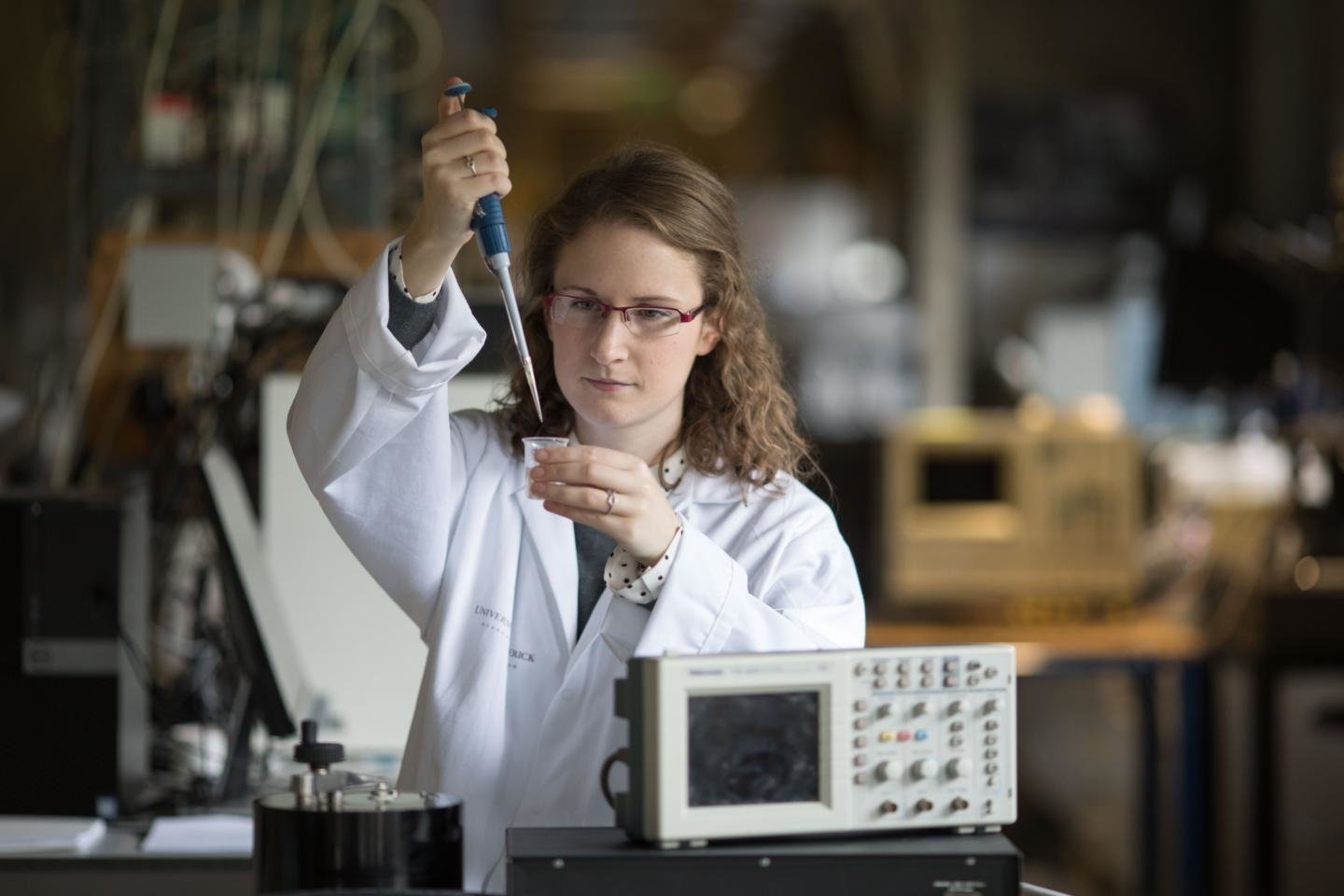 While this is great news, don’t think that scientists will be going around the world collecting everyone’s tears soon. Lysozymes are already a pretty common material, and everyone gets it from egg whites. “I’m not going to go around making people cry to collect my lysozyme,” jokes Stapleton.