The internet has been around for decades now. Before there was worldwide access to the internet, the local networks that preceded the technology in institutions were the first to be attacked by viruses and other threats. The criminal realm has always been right there from the beginning to scam and try to carry out different forms of attacks. With current news revolving around emerging cybersecurity issues that are complex and large-scale, one wonders when the web started taking a turn.

Let us look at some key events that completely changed the cybersecurity world.

Deemed as the largest insider attack, the theft of sensitive aerospace information by Greg Chung for an extended period of time became one of the most defining events of the cybersecurity world. This Boeing employee was able to secure information of the company which he gave it to the Chinese. This insider attack not only dealt a huge security blow to the company but it also had far-reaching effects for the country. This attack redefined how the cybersecurity issues would be handled henceforth. The attack took place over a period of over thirty years.

For most people around the world, securing their information includes going over VPN reviews to get the best privacy services. Even though individuals are able to take concrete steps towards protecting their data, sometimes, big companies tend to lack the capacity to do so. This became clear when Yahoo was breached in 2013. The Yahoo data breach has been touted as one of the biggest ever. The effects of this breach were felt by millions around the world. It also cost the company over $50 million dollars in both fines and lawsuits. The company has since changed completely and it is now worth much less than it was before.

The WannaCry ransomware of 2017 completely changed the cybersecurity landscape. It was the first case of a major ransomware attack. It targeted computers all around the world and it resulted in the loss of millions. This ransomware targeted the older software on machines on the Windows platform. This attack was the first of its kind as it both introduced a new form of worm into the computing world and also a new form of ransom solicitation. The attackers demanded to be paid in Bitcoin. By the end of its run, it had affected machines in over 150 countries.

Cybersecurity revolves around various things. One of them is credit cards. The Equifax attack targeted credit cards of millions of Americans. The attack took place in 2017 and it was orchestrated by hackers who had specifically targeted the data of customers of the company. Over 140 million accounts were compromised and the number of individuals affected numbered over 200,000. The impact of the attack was so huge and it led to the dismissal of the company’s CEO. This attack was one of those that both redefined the strategies used to secure credit cards and also the entire realm of cybersecurity. As employees still tend to use unsecure networks which lead to data breaches, companies like Windscribe limited and ProtonVPN review technologies will likely secure every corporate infrastructure in the future.

Edward Snowden is known for his role in leaking sensitive data from the National Security Agency. He was a former employee of the US government who worked for the CIA. His decision to copy and leak sensitive information to the public was both condemned and praised by ordinary people. Even though Snowden contributed to heated debates on the roles of the government in various issues, he was also a key figure that redefined how governments react to cybersecurity issues. His actions also gave new light on the impacts of insider threats on governments and other kinds of institutions.

Read more  A President and Civil Engineering Board Exam Topnotcher 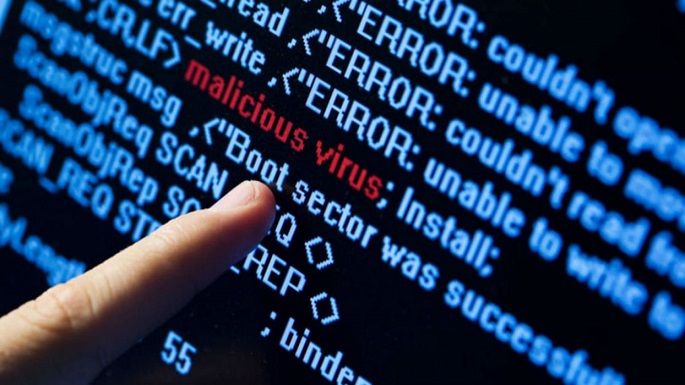 Lastly, there is no doubt that the first ever virus completely changed the cybersecurity world. Ever since this virus was developed and deployed, many things have gone wrong in the cybersecurity world. The first virus was known as the “Creeper” and it was created by Bob Thomas. It was deployed on the ARPANET, the predecessor of the internet. This virus was a self-replicating software which resulted in infected computers displaying a funny message. The first antivirus, the “Reaper” was created to deal with antiviruses like the “Creeper”.