This Metallurgical Engineer is the Highest Paid CEO in America

Did you know that Sundar Pichai is a metallurgical engineer? He’s also the highest paid CEO in America.

To add to Google’s stellar achievements as a company, its current CEO, Sundar Pichai, become the highest-paid chief executive in the US at $199m worth of shares. He was handed 273,328 shares when it was awarded, according to a filing with the US Securities and Exchange Commission. 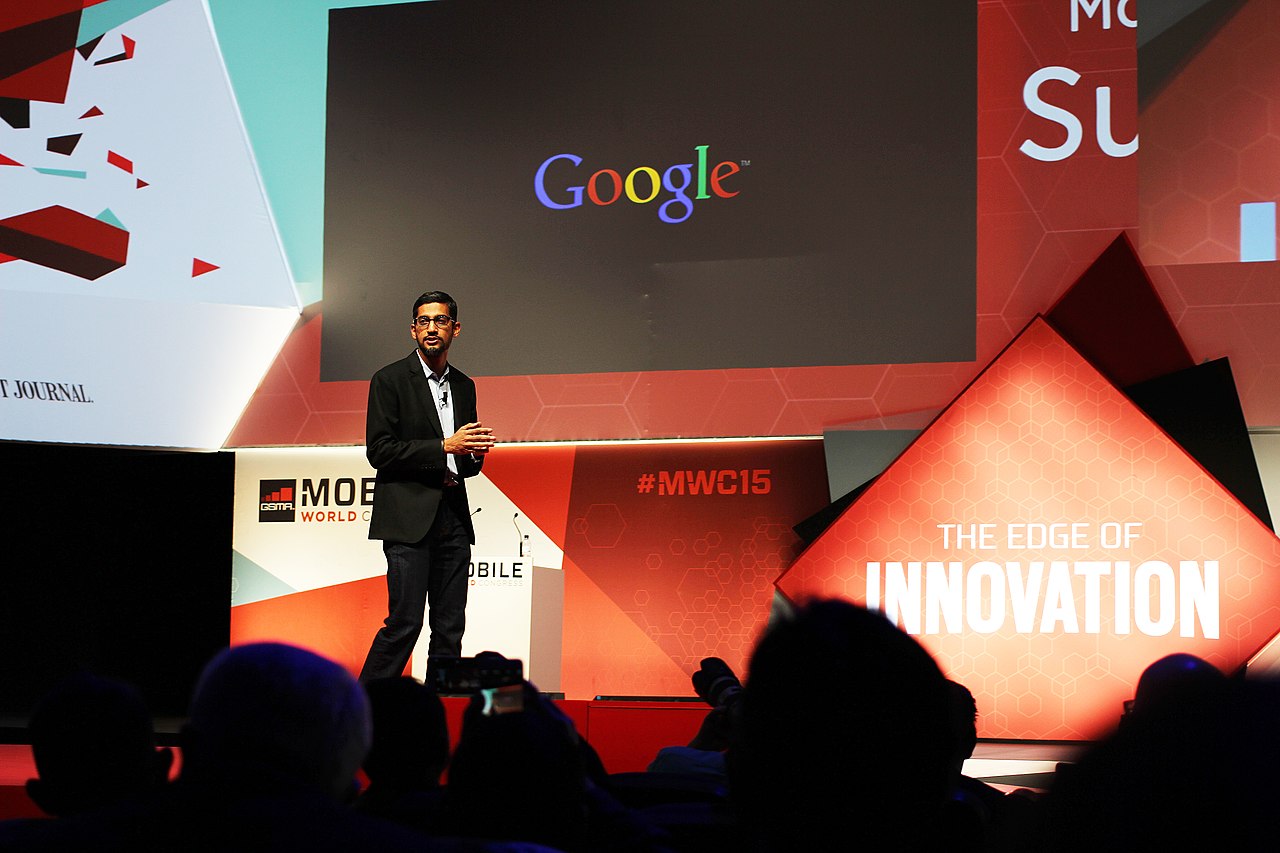 Pichai only became CEO in October, along with its reorganization into holding company Alphabet.

The new shares takes the value of Pichai’s Alphabet holdings to a total of approximately $650m, a 14,440 multiplier to the $45,000 median net worth of US citizens as calculated by Credit Suisse.

But the current Google CEO still has a long way to go to cope up with Google founders’ fortunes, Larry Page who is worth $34.6 billion, and Sergey Brin, worth $33.9 billion; and its former CEO Eric Schmidt, who holds $3 billion worth of shares.

This status of Pichai didn’t come easy as he had undergone several positions on his way up.