Many think that the world of hacking only belongs to men. “It’s a man thing,” is what they usually say.

Well, it’s time to reconsider. Women are not only invading the hacking world, they can hack as good as men can—and sometimes even better. Female hackers, unite!

As many people know, hacking is no easy task. The science of hacking requires immense technical skill, common sense, logic, actual practice and a whole lot of guts. And today, world of hacking has been hacked by women as well. They can be found in some blue-chip companies, and big corporate houses.

Here are some of the hottest female hackers who aren’t just stunning beauties, but dangerously smart hackers as well. 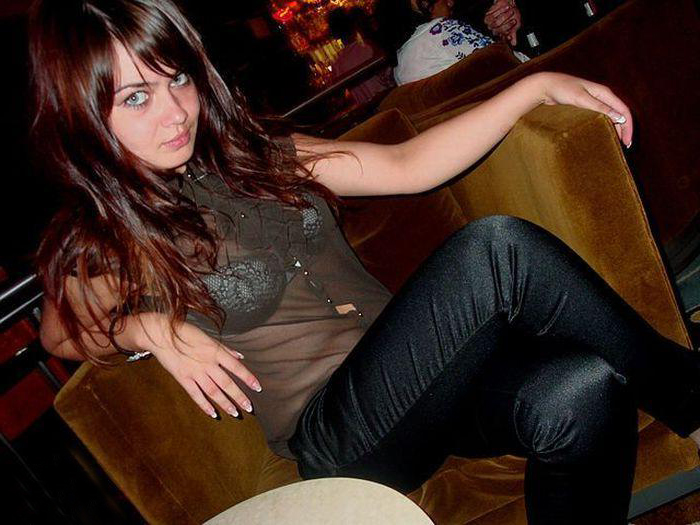 Kristina is a Russian Student at The New York University, and is known as one of the top hacking experts. Apparently, she attempted to defraud some British and U.S. banks of millions of dollars by using a Trojan Horse. By opening false bank accounts and fake passports with a team, she was able to get more than $3 Million.

The female money mule hacker was named as “the world’s sexiest computer hacker”. She was arrested in 2011, but released after signing a recognizance bond and paying $25,000 as bail.

Ying Cracker is a different kind of hackers compared to the others. She has never been involved in illegal or unethical hacking work, but it isn’t exactly clean as well. She is considered to be an educator, and she conducts workshops, trainings and classes on hacking. She believes that hacking is a beneficial skill.

Raven Alder is known to be one of the most intelligent gifted hackers in the world. She is the first female to five a presentation at DefCon—one of the world’s most prestigious gatherings of hackers. Currently, she is helping corporations in protecting their data and sensitive information.

Adeanna Cooke is a well-known model who was often featured in Playboy magazines and has used her hacking skills to boost her modelling career. Witty, if I do say so myself. She is a self-taught hacker, and used her skills to delete all illegal photographs of herself from the internet which were being used by her previous partner in making money. Because of this, she has gained a lot of internet attention and now she is helping her fellow models to delete unauthorized photos from websites who are making money off their pictures. 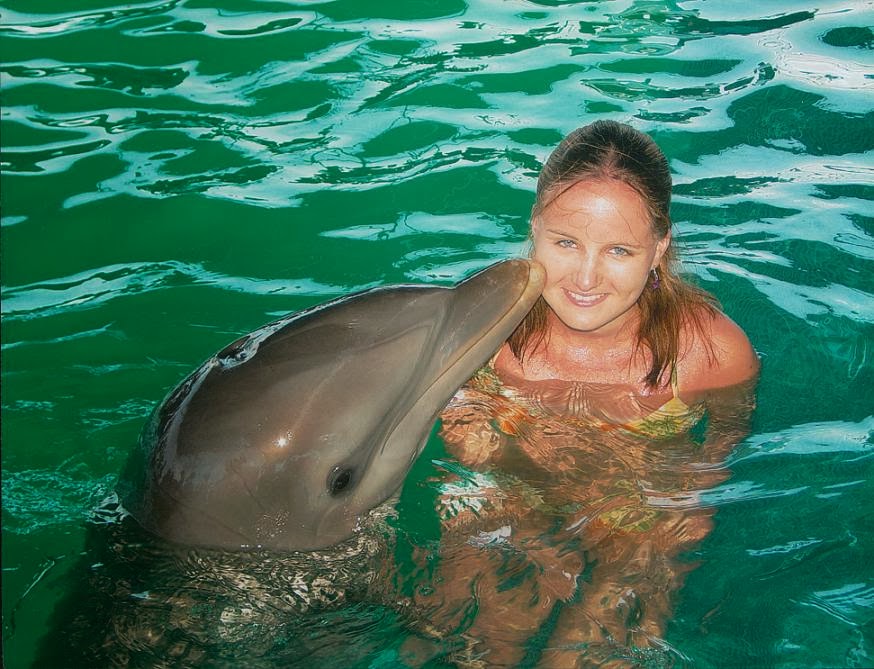 Kim Vanvaeck, also known as Gigabyte, is a Belgium national who is known for creating many high end viruses which target hardwares and destroys sensitive information. She was 14 years old when she wrote her first virus. She wanted to prove that women too can write viruses and can be dangerous hackers. She is credited as the creator of the “Sharp”, the first virus to ever be written in C Sharp.

Vanvaeck was then arrested when she was 17 years old, but was out on bail after 24 hours because she was still a minor.

103
Share via
2 shares, 103 points
Engineer. Writer. Artist. Gamer. Musician. She dreams of building a time machine and help kittens take over the world. Is secretly the pink power ranger in real life.