The Space Graveyard is the World’s Most Isolated Place

We all know that a graveyard common places for your regular dose of spookiness, but this one isn’t one of them. People have different names for this place, but for NASA, it’s called Point Nemo. It serves as a resting place for a lot of different vessels that have explored the vastness of space, the final frontier.

Getting to the graveyard is not an easy task, though. It’s located at one of the most hard to reach places on Earth, far away from human civilization. The exact location is the Pacific Ocean, miles southeast off of the coast New Zealand. Also known as the “Oceanic Pole of Inaccessibility or the South Pacific Ocean Uninhabited Area”, this place houses very little marine life and only has whales, and octopi, sponges, and viperfish.

It spans 3,000 kilometers from north to south, and 5,000 kilometers from east to west. Floating 250 miles above, the International Space Station orbits very close to this space compared to any other object on Earth. The area is closed off to humans at around 1,450 miles away from the nearest point of civilization.

If you’re wondering how much space vessels rest here, here’s a clue, it’s close to 300. There are currently 5 of the ESA’s Automated Transfer Vehicles, 4 of Japan’s HTV Cargo Craft, numerous European Space Agency cargo ships, 140 Russian resupply vehicles, and a SpaceX rocket. There could be more, but this is a rough number of what lies in this space cemetery. 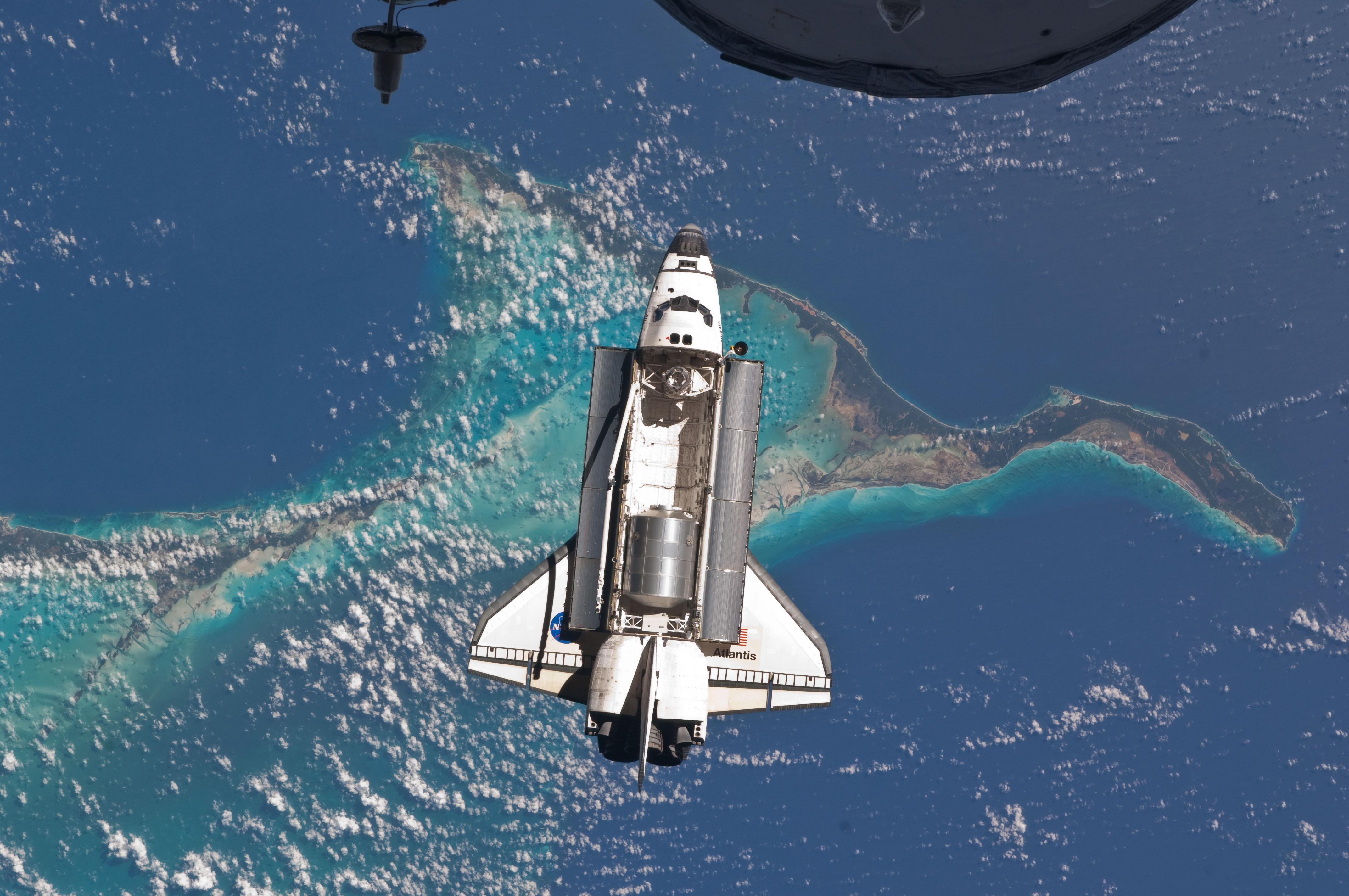 Now, many of you may be asking why we have a place like this in the first place. A quick answer would be that the debris that currently resides here are the ones that survive the crash. Global space agencies ‘intentionally’ crash their vehicles here. The reason is that while small satellites get burned into smithereens while falling to the earth, larger vessels will still remain mostly intact. There’s news of China’s Tiangong-1 on the loose orbiting around the Earth, and it’ll most likely not hit Point Nemo upon landing. But conferences on the matter don’t think of it as a very troubling matter, since their calculations show that most of it won’t even be intact by the time it enters the Earth.