Electronics and technology has become a key part of our daily lives. From smartphones to wearable sensors, the list goes on, and it makes our lives so much easier. But they also create a ton of waste of the non-biodegradable kind. Even if we’re still almost halfway through the year, we’ve already incurred 50 million tons of waste from electronic products, which is very worrying.

In light of this, Stanford engineer Zhenan Bao and her team have come up with a solution: a flexible electronic device that uses semi-conductive polymers that can easily degrade with a weak acid like Vinegar. “This is the first example of a semiconductive polymer that can decompose,” said Ting Lei, lead author and postdoctoral fellow working with Bao.

Bao had previously worked on creating a stretchable electrode modeled on human skin, which could bend and twist in a manner that allowed it to interact with the skin or brain. However, it wasn’t biodegradable, hence limiting its uses for implantable devices and creating waste.

Bao said that creating a material that was efficient at conducting electricity and was biodegradable at the same time was a tough challenge, given the chemistry of traditional polymers. “We have been trying to think how we can achieve both great electronic property but also have the biodegradability,” she said. 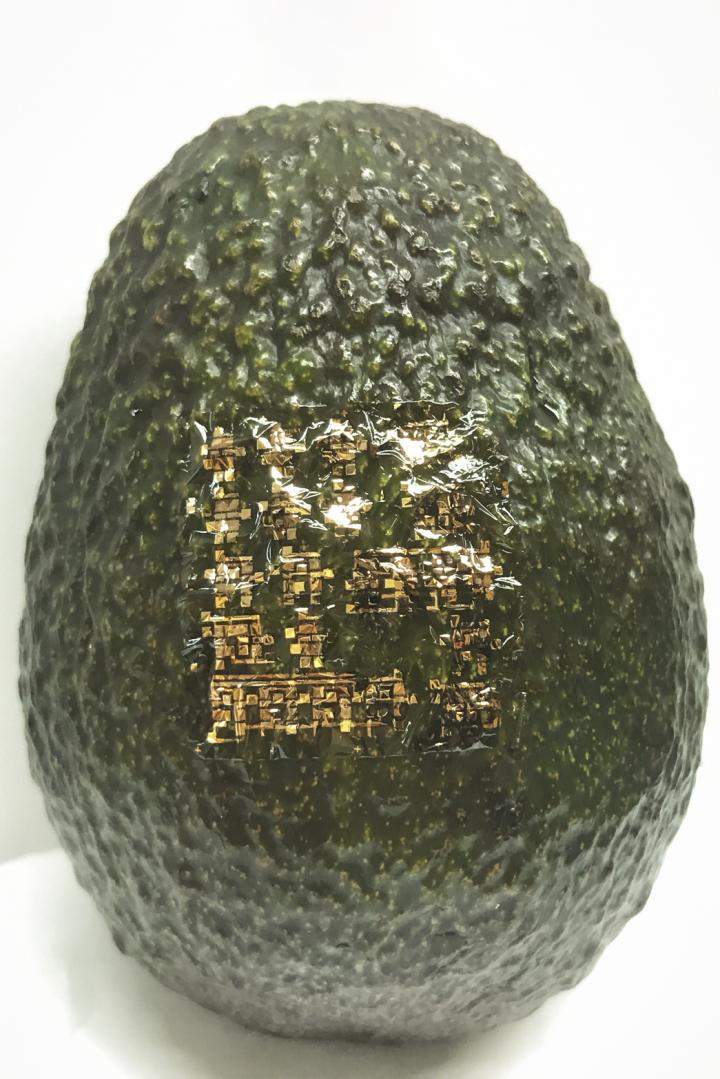 Eventually though, the team had found that by modifying the chemical structure of the flexible material, it would break down under mild stressors. “We came up with an idea of making these molecules using a special type of chemical linkage that can retain the ability for the electron to smoothly transport along the molecule,” said Bao. “But also this chemical bond is sensitive to weak acid – even weaker than pure vinegar.” The result was a semiconductor that could carry out electrical signals but break down without extreme measures.

The team also made a new kind of electrical component and substrate material that attaches to the electronic component. This device was made out of iron instead of gold which most electronic components are made of, as it is environmentally friendly and not toxic to humans.

The substrate, which carries the electronic circuit and polymer, is made out of cellulose- the same thing that makes paper. Unlike paper though, the substrate’s fibers were altered so that is was transparent and flexible, but can still break down easily. The thin film substrate can then be worn on the skin or can even be implanted in the body.

Share via
Read more  These 5 Materials are the Future of Plastics
Biodegradable, Materials Engineering, semiconductors