It’s not so far that people are going to take trips to space as tourists. Especially when spaceflight companies are nearing completion of their platforms, space tourism will come sooner than we have expected.

But how soon is that exactly? For Blue Origin, it is 2018. That is next year.

Space tourists who will subscribe to the said private company’s services will ride a reusable vehicle called New Shepard, which will reach the edge of space. It has been launched and landed five times already, all of which were successful, but there were no riders.

Blue Origin recently released the first interior photos for the New Shepard, giving a glimpse on what space tourists will expect with their flight outside the Earth.

The company’s CEO, Jeff Bezos, said in 2016 that they are planning to take its first paying customers to space by 2018. Groups up to six tourists at a time might be able to make space trips that would make them weightless for a while.

Now that the inside look of the vehicle has been revealed, Bezos shared, “Every seat’s a window seat, the largest windows ever in space.” 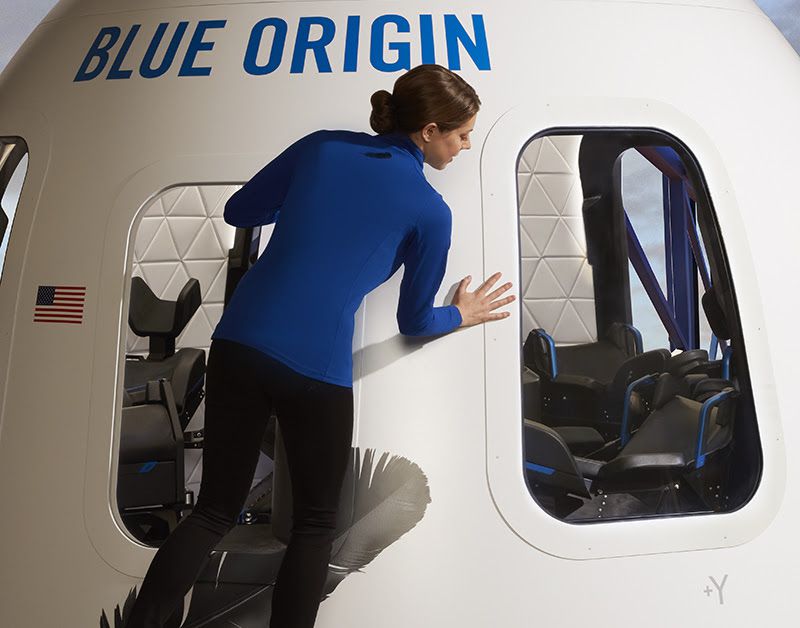 As shown in the photos, there will be reclining back seats with blue piping and seats decorated with the Blue Origin feather logo. Bezos wrote that the logo signifies ‘flight with grace and power’. 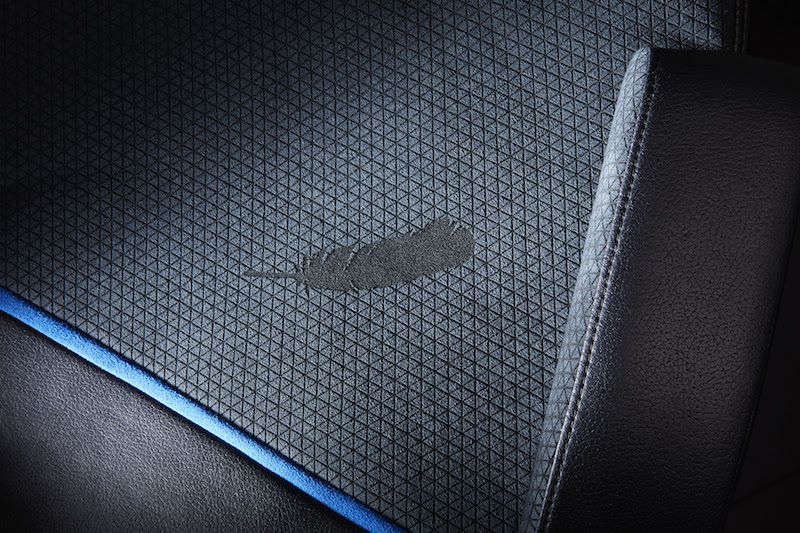 A prototype of New Shepard will be shown in the 33rd Space Symposium in Colorado Springs which run from April 3 to April 6.

Read more  10 Best Electric Fans with Cooler in the Philippines

This is not the only attempt from the aeronautics and aviation industry to send people to space. Space X has its Crew Dragon capsule, but it is intended to send astronauts to the International Space station instead of touring people around.