Now that the world is being more open to renewable energy, big corporations are trying to get people’s trust by being 100% renewable. One of the biggest names to jump into the renewable wagon is tech giant, Apple. Apple has recently announced that they are now powered by 100% renewable energy. This month, nine stores have announced that they’ve gone fully green, and that was the last step towards Apple’s journey towards clean energy. Apple now boasts that all its retail locations, data centers, offices, and other facilities are now running on clean energy. This encompasses all locations that are scattered along 43 different countries worldwide. 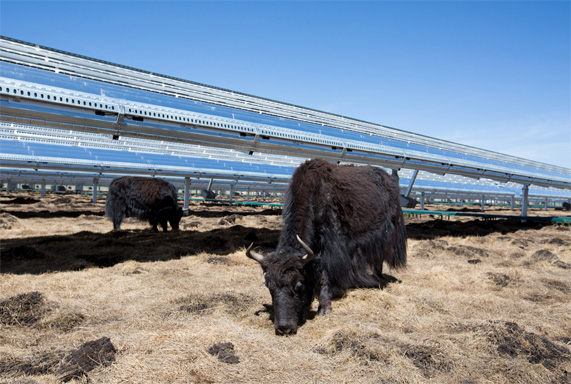 “We’re committed to leaving the world better than we found it. After years of hard work we’re proud to have reached this significant milestone,” said Tim Cook, Apple’s CEO. Apple has made this commitment to be more environmentally friendly, ensuring that they help in creating a healthier environment. “We’re going to keep pushing the boundaries of what is possible with the materials in our products, the way we recycle them, our facilities and our work with suppliers to establish new creative and forward-looking sources of renewable energy because we know the future depends on it,” Cook added. 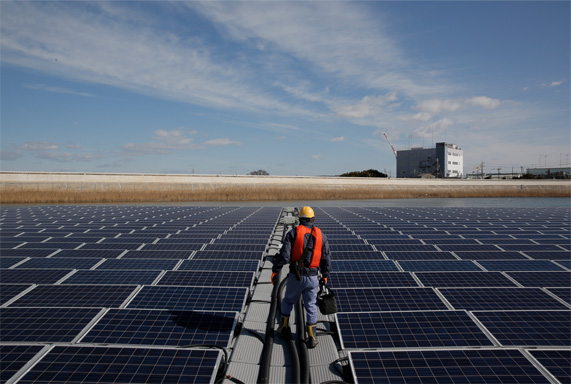 Apple currently has 25 different projects dedicated to providing renewable energy around the globe. These projects are responsible for generating 626 megawatts of energy, with 286 coming from solar sources last 2017. It also has 17 more projects lined up for completion in the near future. Upon reaching completion, the company estimates roughly 1.4 gigawatts in power generation divided across 11 countries. Many have watched Apple’s progress in renewable energy. One of their biggest milestones was in 2014, when all their data centers were announced to be powered purely by renewable energy. Since 2011, the company’s carbon emissions have decreased by 54 percent, which roughly equates to 2.1 million metric tons of CO2 blocked from entering the atmosphere. This move from Apple aims to motivate other companies to do the same. On their example, 23 of Apple’s suppliers have now committed to using only 100% renewable energy.

Read more  The Battle of the Smartphone Camera Heats Up [Infographic]