Manila and Chord Electronics Ltd – The Ultimate Pair for...

A true audiophile has enthusiasm for sound that is beyond high-fidelity, the passion is always to hear the sound that’s simply PERFECT – Chord Electronics.

Mr. Johnny O. Cobankiat, President of Ace Hardware Philippines, and the man behind CO BAN KIAT Hardware Inc., the pioneering hardware business in the country, has his passion from providing Filipino with world class products in home improvement to providing every “JUAN” with what he calls “the opium of sound.” Two years ago, he brought the world- renowned, multi-awarded, hi-fi speaker brand from Great Britain, KEF, in the Philippines and has since then redefined the hi-fi experience of Filipinos. Last December 6, 2018, at the exclusive Casa Blanca in Shangri-La Plaza, he formally launched the perfect pair for his high-end speakers, the revered and multi-awarded high-end audio amplifiers from CHORD ELECTRONICS Ltd. 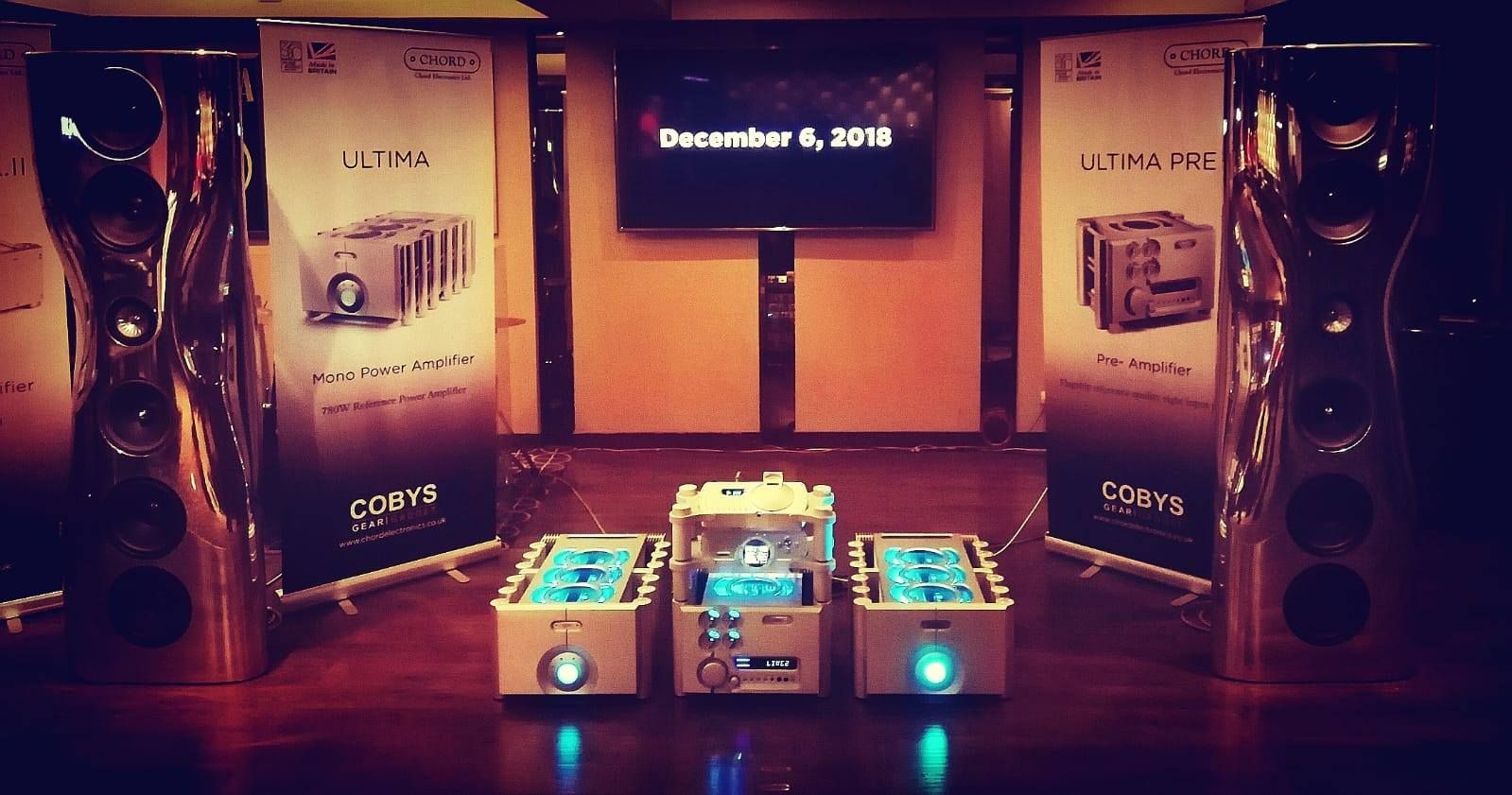 The launch was graced by no less than the Founder and Chief Engineer of Chord Electronics Ltd., John Franks, who started as young electronics engineer in large avionics company, Marconi Avionics in the early 1980s. Applying the principles and values learnt from the aviation industry, John founded Chord Electronics in 1989 and there has been no looking back ever since. The first amplifiers were supplied to BBC, followed by world-leading studios including EMI’s Abbey Road, Sony Music (New York), Toshiba (Japan), George Lucas’s studio Skywalker Sound and The Royal Opera House. 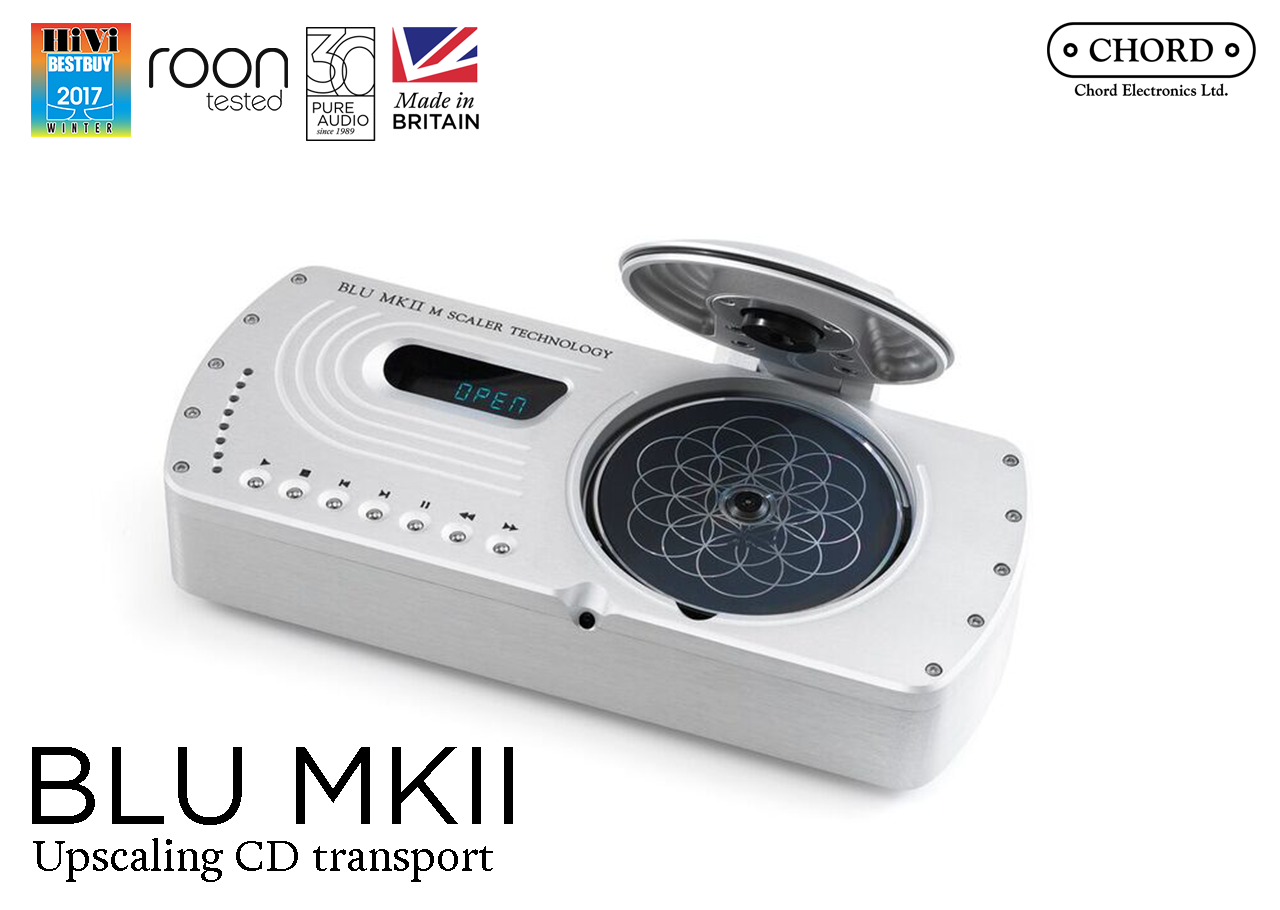 and will be used with Dave 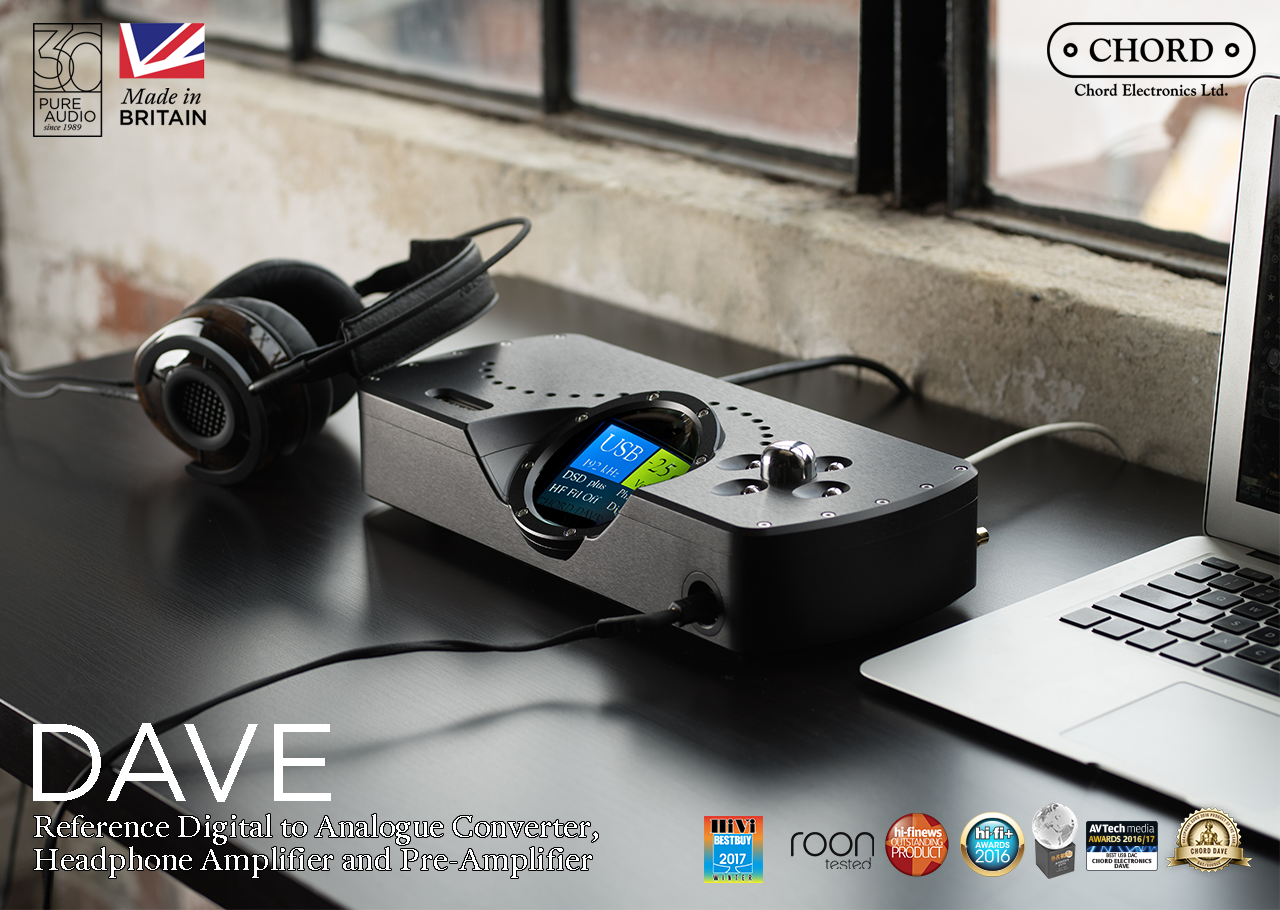 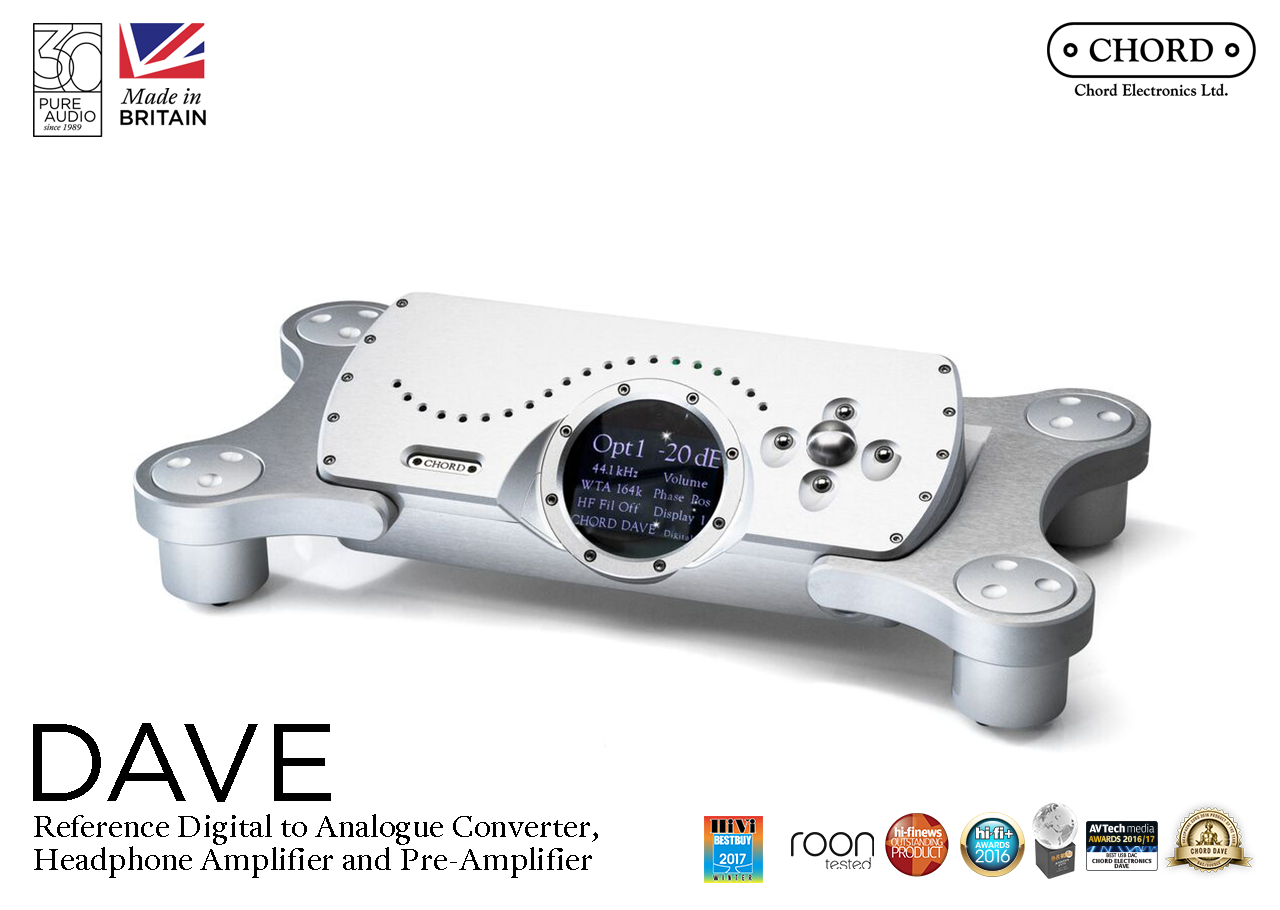 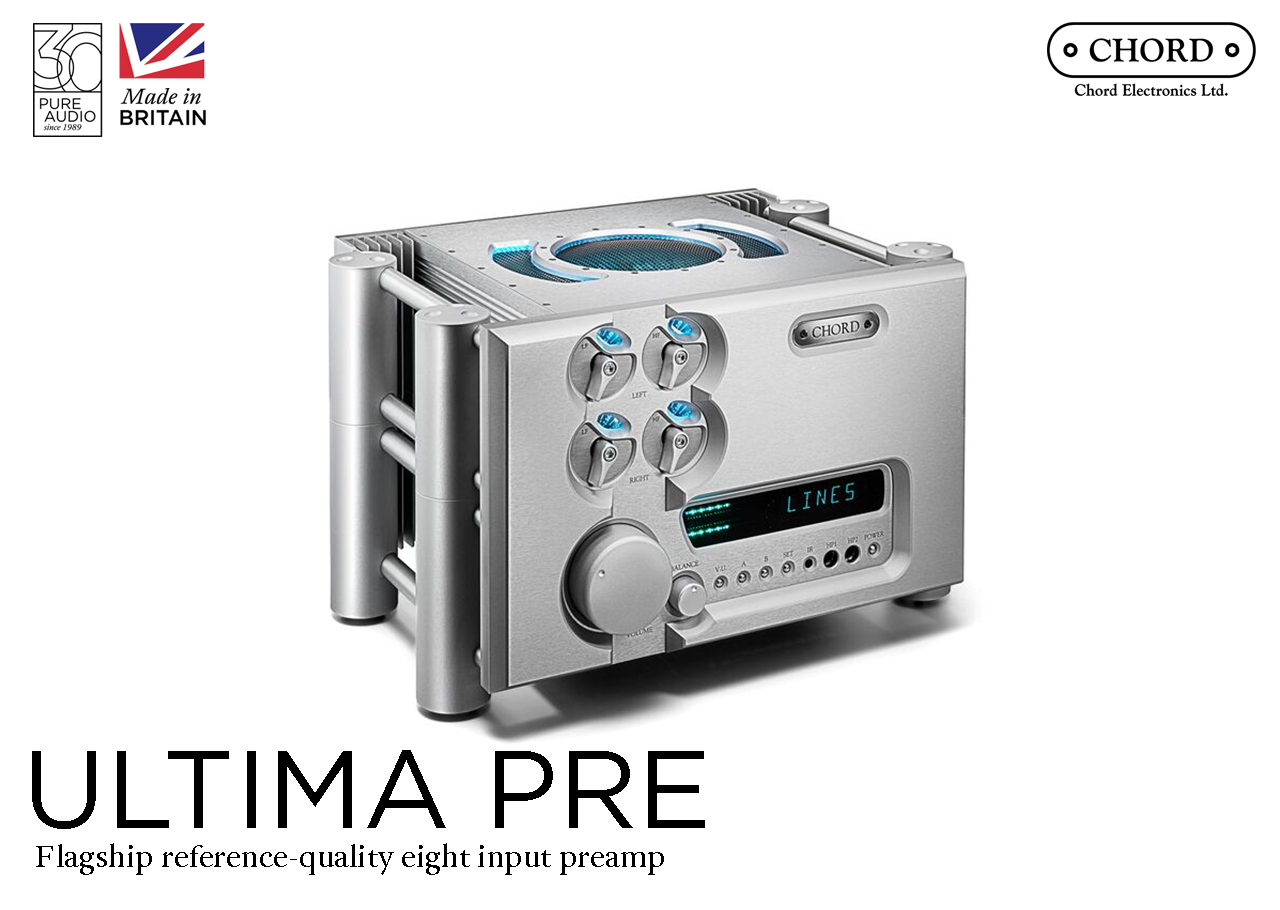 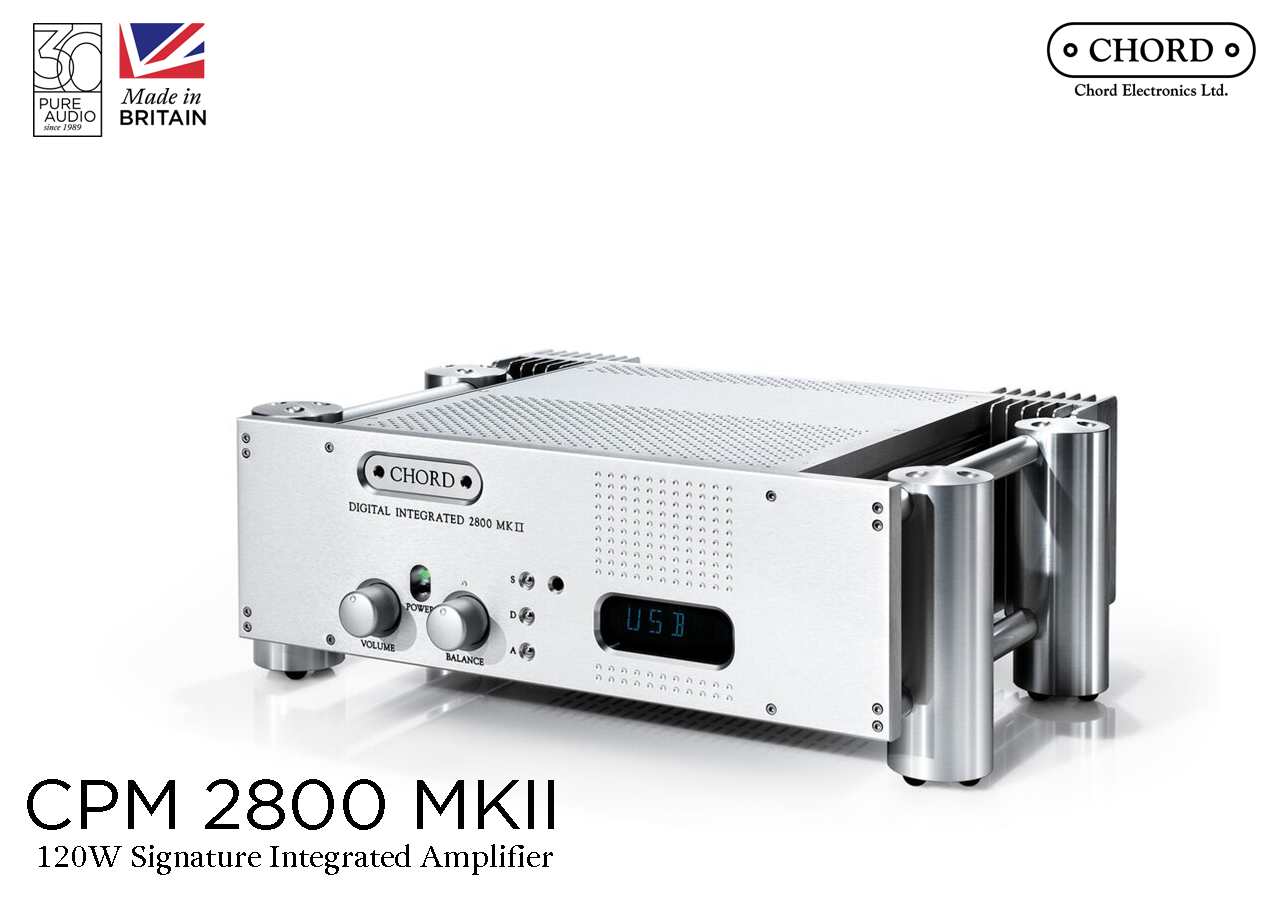 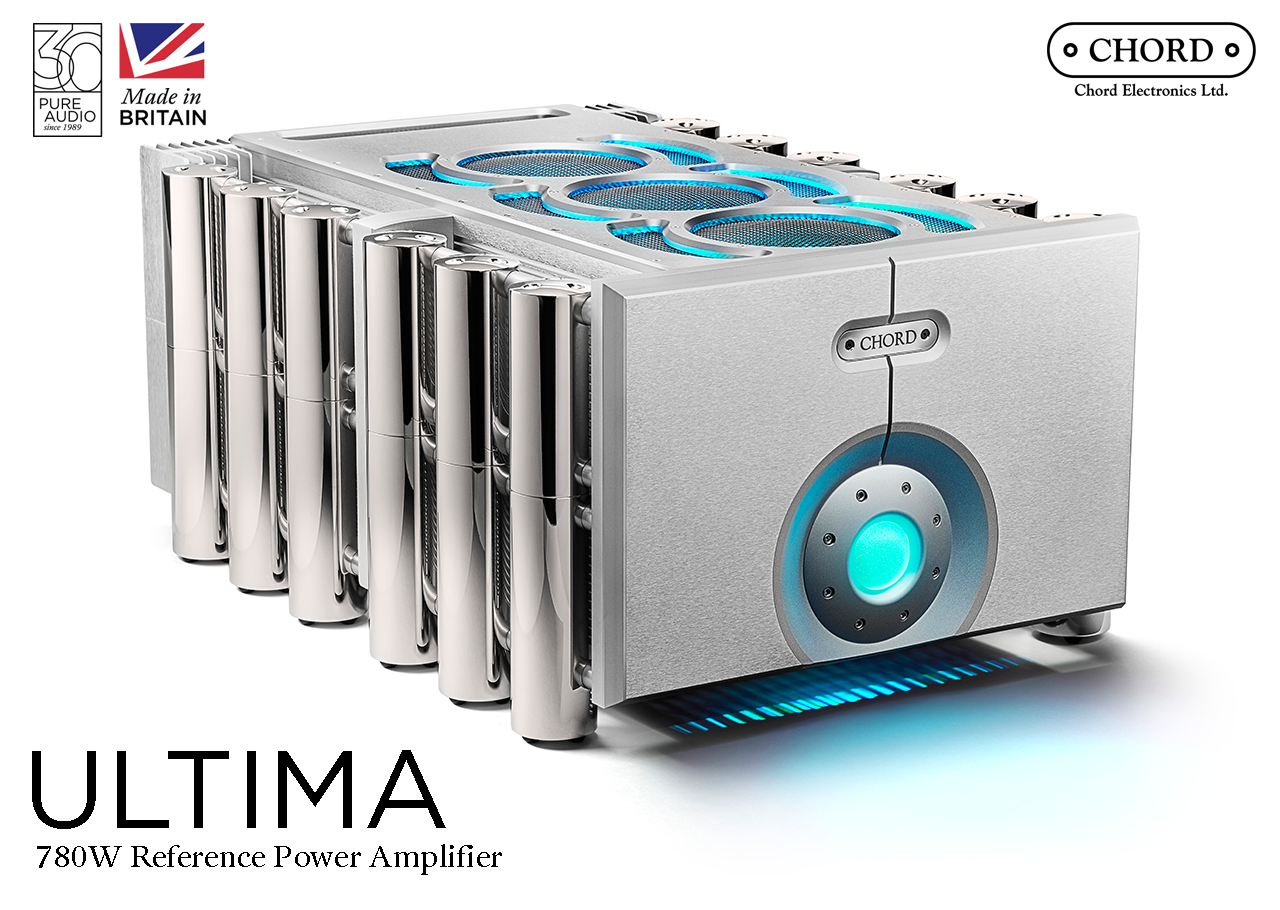 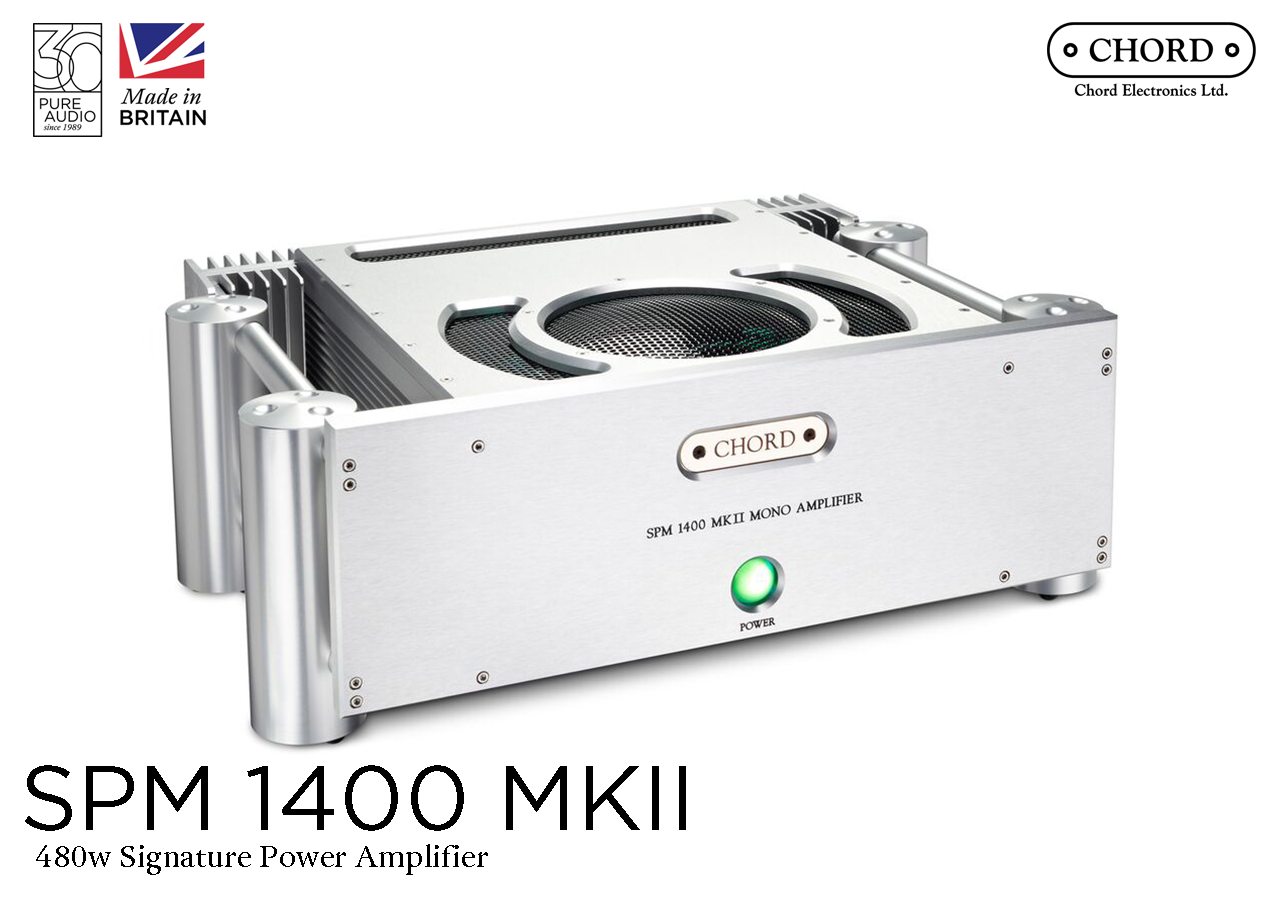 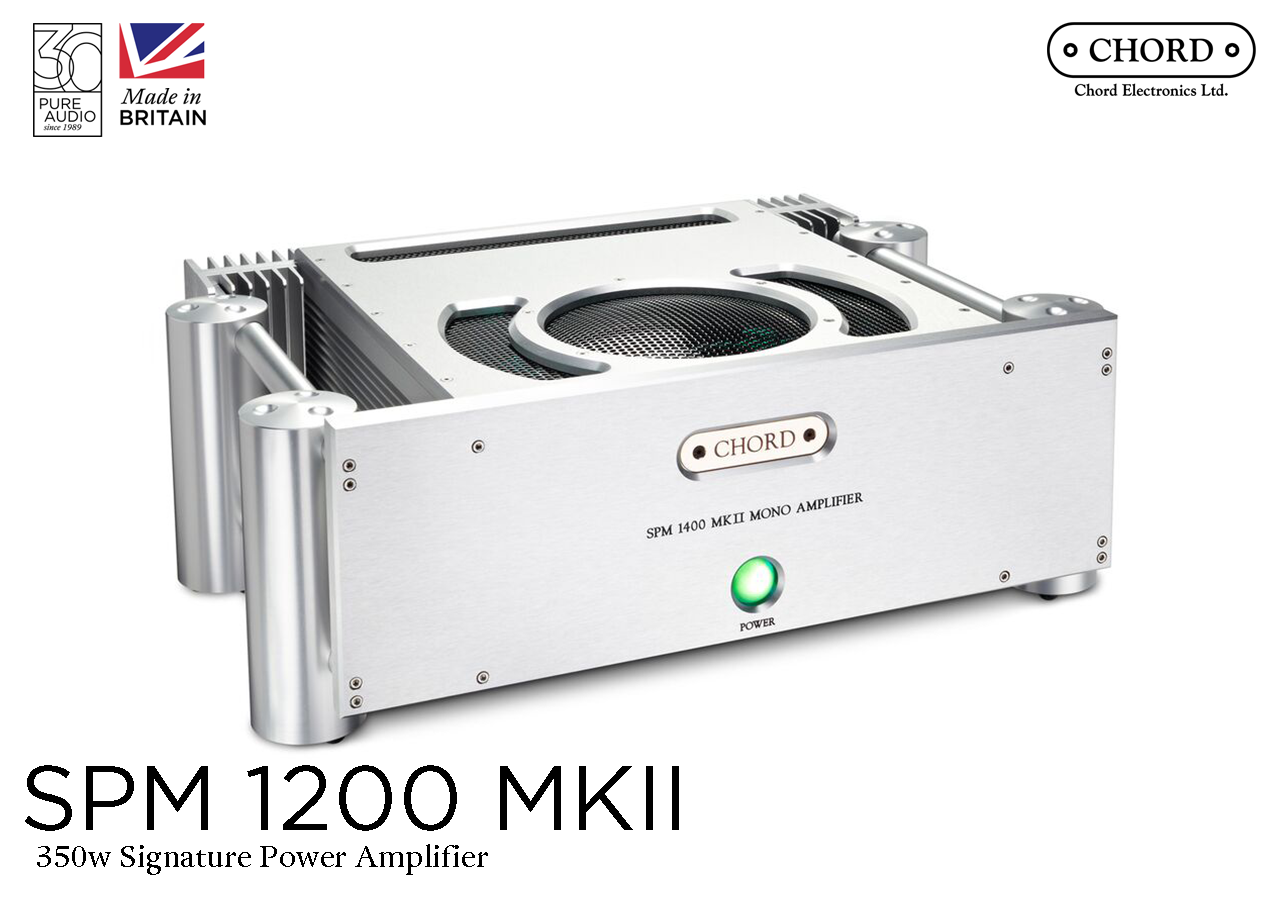 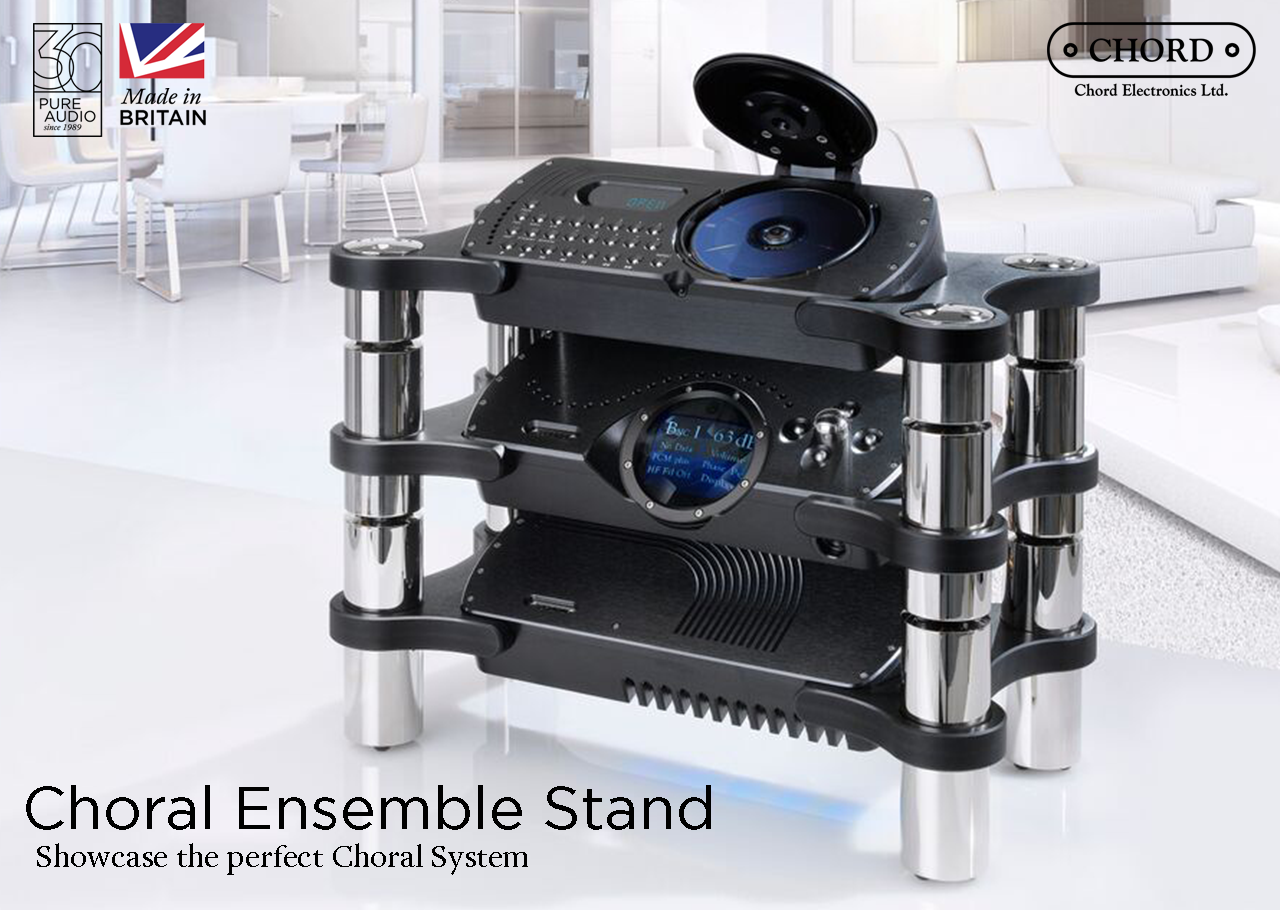