Australia is Now the Home of the World’s Largest Battery

The world’s largest lithium ion battery has started providing electricity into the power grid in South Australia. This project is a collaboration between the American firm Tesla, French energy company Neoen, and the state government.

Elon Musk, Tesla’s CEO, though he was not present at the switch-on event, had promised to build the said battery in South Australia within 100 days. True enough, that promise was fulfilled. The 100-megawatt battery was officially activated recently. Musk mentioned that this battery was three times more powerful than the world’s next biggest battery. He also promised to deliver it for free if it was not built on schedule.

Tesla will get the system installed and working 100 days from contract signature or it is free. That serious enough for you?

The South Australian state government hopes that this project will be able to prevent power outages since this could give out electricity rapidly when it is most needed and reduce prices. 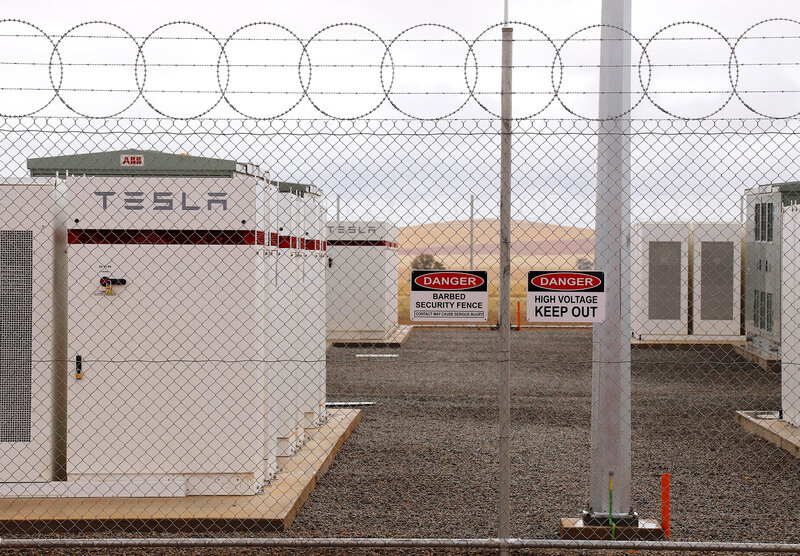 The battery is located near Jamestown, around 200 kilometers north of Adelaide. The 100 megawatt lithium ion battery is connected to a wind farm that is run by the French energy company Neoen.

The farm has 99 wind turbines and is able to generate electricity which can be stored in the battery to serve 30,000 people for around an hour. As of now, the bulk of Australia’s electricity is still generated by coal, and the nation is one of the world’s worst per capita emitters of greenhouse gases. Hopefully, this battery will be the start of many efforts to help the country to switch to renewable energy.