Is Automation the Future of Manufacturing Jobs

Manufacturing Jobs in the age of Automation

‘Robots are taking our jobs’! ‘Human life will become redundant’! Fears of automation replacing jobs are only accelerating. But although we tend to think of automation as a modern phenomenon, if you look back through history you will quickly realise that automation of tasks have helped humans, rather than make us redundant and has been a focus for civilisation for more than 2000 years.

For example-water wheels for processing grain and stone were recorded from 350 BCE in Egypt and Syria. The 19th century Industrial Revolution saw automated technology being more widely adopted, with punch-card controlled looms, a task previously done by hand. At the time, such changes were the subject of fear and protest as skilled craftsmen fought for their trades. Their mindset was no different from many now.

Automation is already around us in our daily lives. From traffic lights changing on your way to work to smart control heating operated while you are out, to street lights that light your road on your return home. These tasks require human interaction at some level. Having the most mundane tasks automated helps free up your time. This is the same thought process that should be applied to automation in the future of work.

However, manufacturing jobs are potentially the most vulnerable in the immediate future. China leads the charge in automating jobs: By 2030, the country will have 14 million industrial robots in use. The rest of the world, meanwhile, will have just 6 million robots in use. Unsurprisingly, these changes result in anxiety about the future and people are seeking answers. 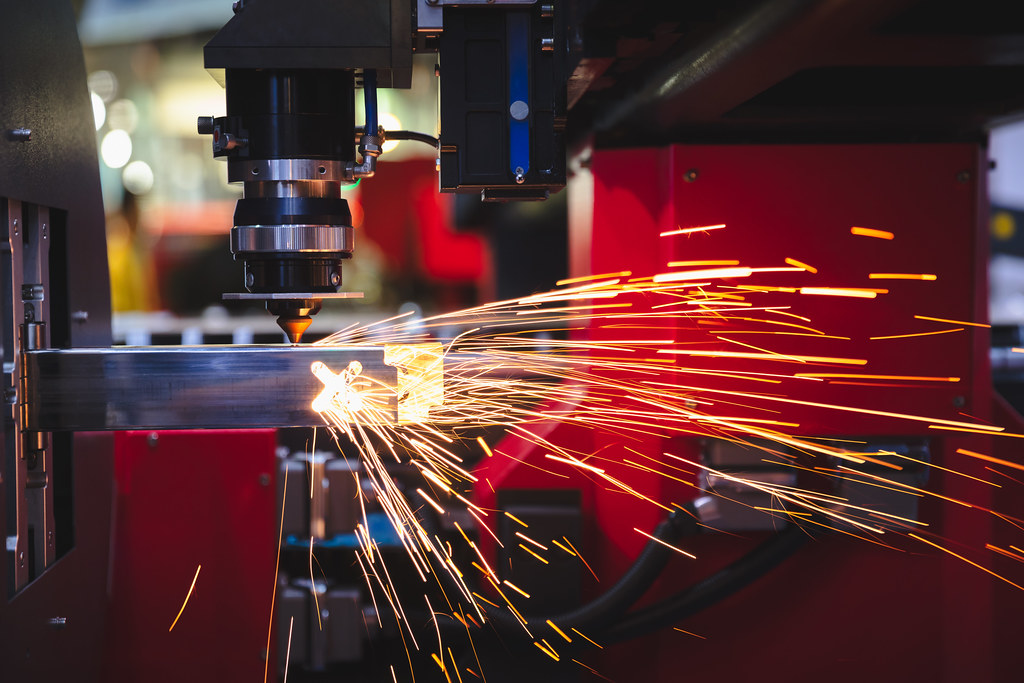 Although automation isn’t the future of all manufacturing jobs just yet, research from cloud manufacturing specialists Fractory has found that people still fear the future. In fact, the question ‘Is automation going to take my job?’ is one of the most Googled searches related to the future of tech, according to Fractory’s research.

Fractory’s researchers analysed thousands of Google searches and search trends to identify the most burning questions that consumers have about the role of tech in the near future. The findings suggest that consumers are feeling a combination of existential dread and childlike wonder about the capabilities of things like manufacturing technology, automation and artificial intelligence, with jobs, safety and even the welfare of robots among their top concerns.

Mechanical Engineer and Head of Marketing at Fractory, Andreas Velling, believes the research points to a shrinking of the knowledge gap between industry and consumers, saying some of the most outlandish questions, such as ‘can you 3D print food?’ will turn out to be entirely reasonable in the near future.

The impact of tech on jobs was among the top concerns. Top searches relating to AI, robots, automation and engineering all related to job security. Safety was another big concern. ‘Can lasers cut through flesh?’ was one of the most commonly asked questions about laser cutting. The ethics of technology also appears to have attracted widespread attention, with queries related sentience and emotion in artificial intelligence engines and robots among the most commonly asked questions, as well as questions about whether technology itself can discriminate against humans.

Andreas Velling, who conducted the research, believes the gap between consumer expectation and industry reality is closing. “One of the reasons I believe people are Googling subjects like “cloud manufacturing”, or “online manufacturing” is that these things have come closer to the people. Manufacturing itself used to be something that belonged to the industry. Now it belongs to everyone, we can all have access to capabilities that make all kinds of projects possible.

The advancements in the manufacturing field are soon going to be positive, for example printing your own prosthetics, or negative, like losing your job at age 55 without time for proper re-training. And people realise it while not knowing exactly what’s going to happen. Hence the large amount of searched on topics that were unheard of just a while ago.”

Top consumer questions about the future of tech:

Read more  How Are Industrial Robots Made? 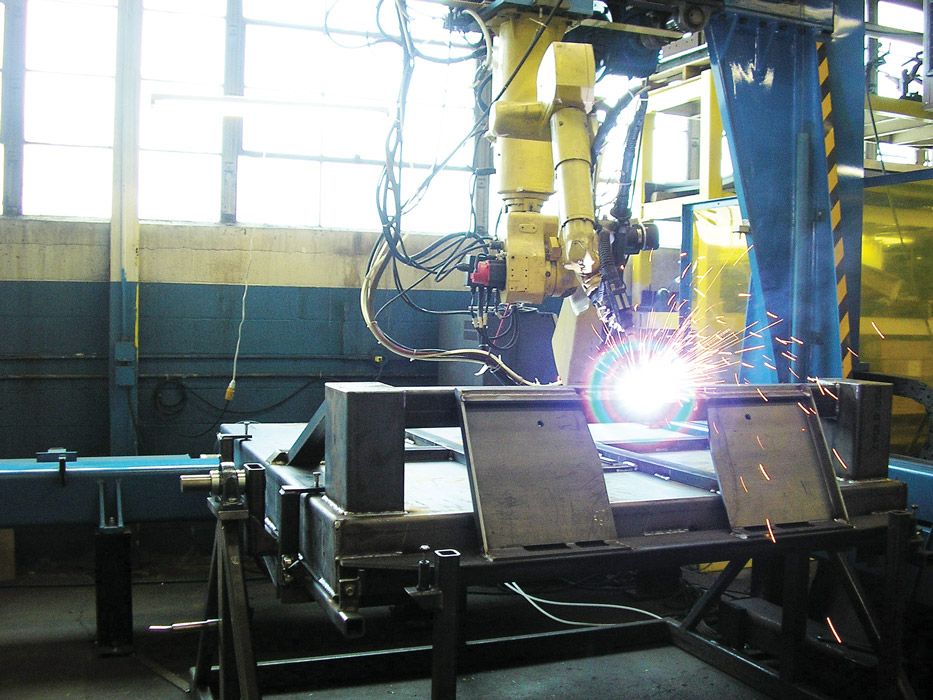 Velling says: “It’s understandable that people are curious about the near future of manufacturing tech.The rate at which tech evolves and brings new possibilities is astonishing, especially in the manufacturing jobs space. In 2018, we used our software platform to fabricate a car prototype from sheet metal. This is just one of the many things that would have seemed like science-fiction just a short while ago. Consumers are now very curious about where manufacturing jobs tech can go, whereas a few years back it was very much a conversation between industry and academia”.

“So some of the questions that seem outlandish will actually seem very reasonable in the near future. For example the capabilities of cloud manufacturing jobs are growing all the time, and although many of those advancements are incremental and not really headline news, each one opens an entirely new range of possibilities that can be layered on top of the last – this is the theory of converging exponentials, where multiple innovations combine to completely disrupt entire sectors. This is where the really exciting innovations will occur.”

In reality, humans will still need to be involved in the workforce of the future. And while some tasks may be replaced, human workers will be at the center of this new workforce. with new skills that focus on communication rather than repetitive tasks or operations. With technological advances, new and different jobs will also be created.