In 2016, a father from Texas left his 6-month old in a family van which caused the baby’s death due to high temperature.

Some Texas kid named Bishop Curry saw this on the news and did not want this alarming problem to ever happen to more kids. For that, he worked on a solution all by himself.

Bishop, who is only 11 years old, made a prototype of a device which he believes could have saved the poor child’s life.

“It made him sad, and at that point, the wheels started turning in his mind,” Bishop Curry IV, an engineer at Toyota, said in an interview with CBS News. “He came up with a way to prevent it from happening.”

Curry was surprised to see his son holding up a wrinkled piece of notebook paper just as he went home that day when the news broke out. The paper contained scribbles of the boy’s plans. 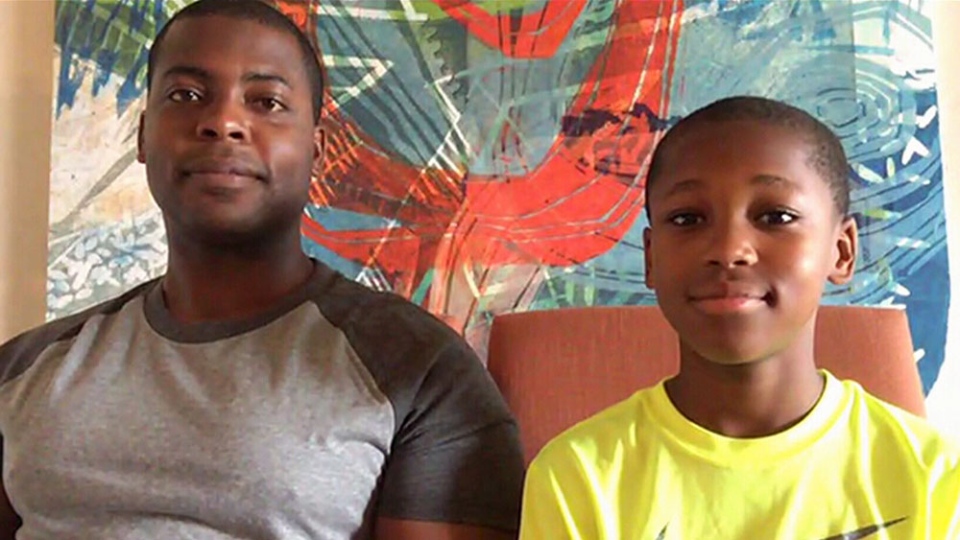 “When he showed me that sketch I was so proud of him for thinking of a solution” Curry said. “We always just complain about things and rarely offer solutions.”

The boy thought of designing a fan – which he calls Oasis – that would automatically turn on when the car’s inside reaches a certain temperature. It would be placed on a headrest – it can be in the front or rear, which depends on the age of the child and where the carseat is facing.

Curry explained that the device detects if the vehicle comes to stop, using GPS technology. He added, “It then detects if a child is in that car seat, and if the car is heating up. If all of those things are taking place it blows cold air on the child through an internal cooling system.”

Read more  A Spanish Engineer Tells the Story of ‘Don Quixote’ in 17,000 Tweets Other than that, Bishop later realized that he has to find a way to get the child rescued and not only keeping the kid cool. His plan is to get the attention of the child’s parents or the authorities through the use of a Wi-Fi, which will be activated using a built-in antenna once the fan is activated.

First it gets the notice of the parents. If there is no response, it goes to the authorities.

To find the location of the child, the sixth grades also put a GPS feature on Oasis.

This amazing idea became a hit in the GoFundMe campaign, which so far has $40,000 since it launched in January 2017. With that money, Bishop was able to get a provisional patent and build a 3D model of Oasis.

Being a proud dad, Curry told his colleagues at Toyota about his son’s invention. Needless to say that the bosses were impressed, to the point that both the father and son got to present the idea to car seat manufacturers during the Center for Child Injury Prevention Conference.

While it has gotten the attention of many companies, Curry said that there is no definite decisions made yet as of posting. He believes that the device still needs to undergo testing and modifications.