These Countries Want to Ban Gas and Diesel Cars

The Paris Climate agreement was signed years ago by 195 countries which sets out a global action plan in avoiding dangerous climate change by limiting global warming to well below 2°C. One of the best ways that signatory countries can significantly contribute is by banning the use of gas and diesel cars.

And more than 2 years since the agreement was signed, several countries have declared that they are looking for alternatives on vehicles running on gas, diesel and other fossil fuels. That they have made plans in phasing out such cars. 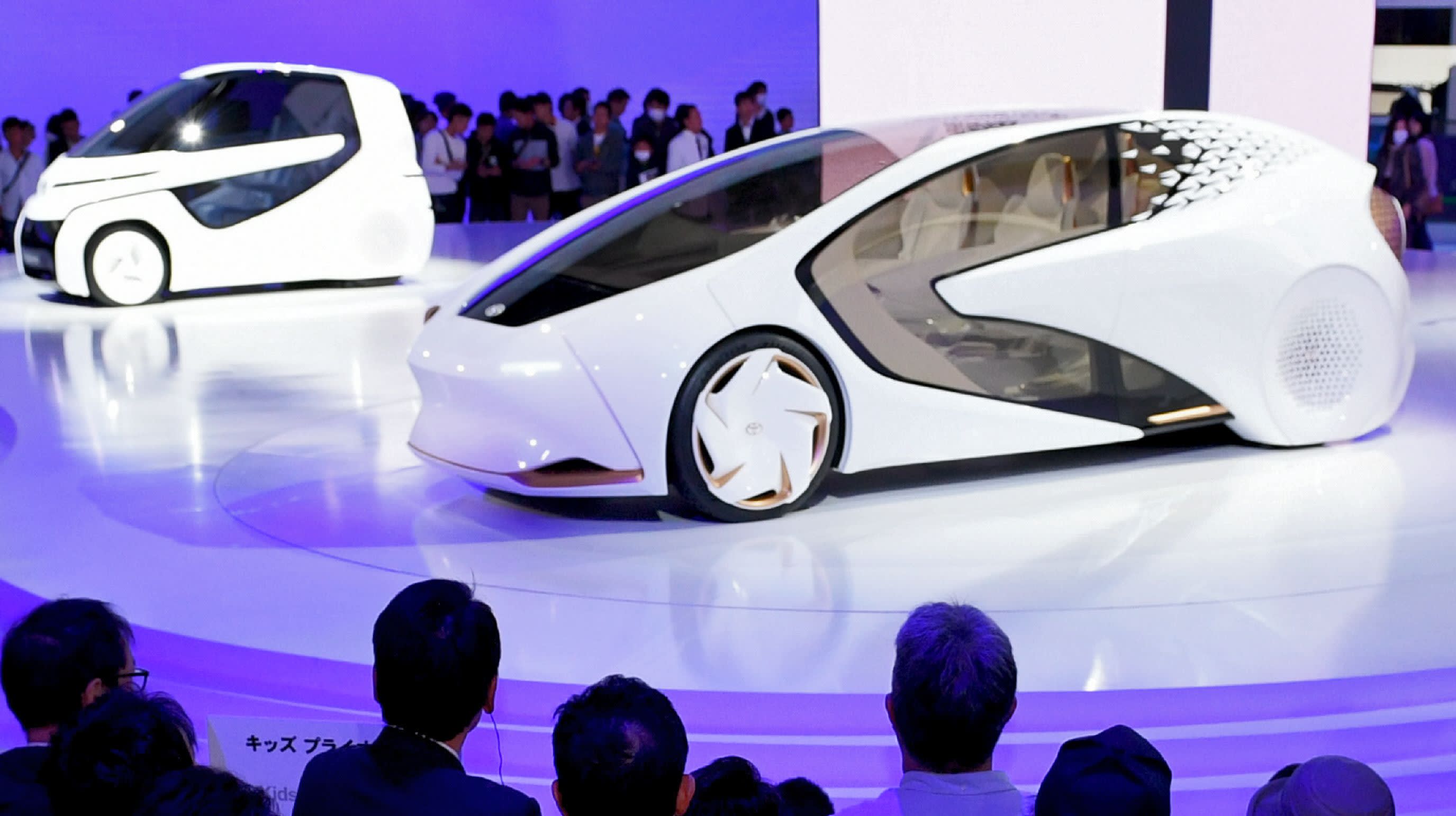 Being one of the world’s most polluted countries, India had to make changes across industries. One of the most significant contributors to the pollution is automobiles – this is why the country has made a bold vow to start selling only electric cars by 2030. India’s energy minister said that the country will help facilitate the electric car effort by offering subsidies for a couple of years.

This country invented the combustion engine, which is probably why it is a difficult task to ban gas and diesel cars. But there have been plans to end sales by 2030 – not without a strong opposition. Thousands of jobs rely on the automobile industry, but German automakers are looking for ways to electrify and keep up with cleaner car technology.

“We can’t carry on with diesel and petrol cars,” U.K. environment secretary Michael Gove said firmly. The country, the second biggest car market in Europe after Germany and the world’s sixth biggest, has already announced the banning of sales of new gasoline and diesel cars starting in 2040. 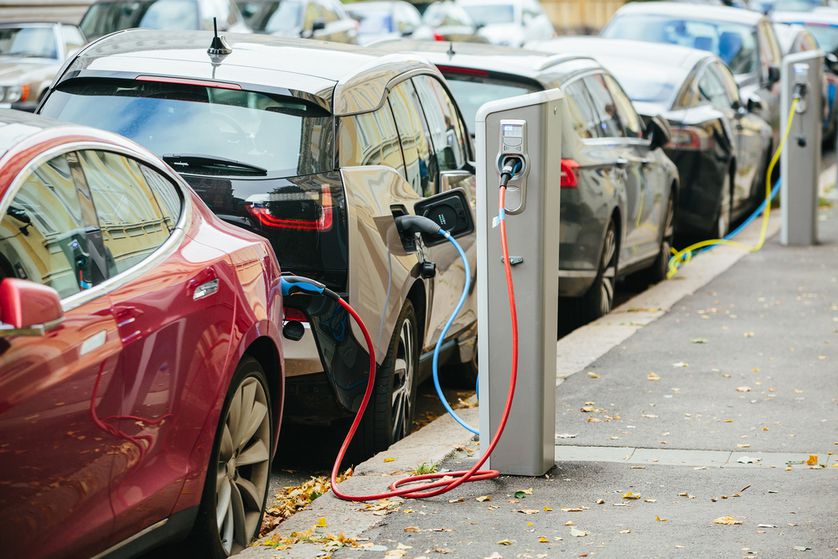 This will be the future in these countries. Photo via MNN

Same with Britain, France is going to cut sales of gas and diesel-powered vehicles by 2040. After that date, car manufacturers will only be allowed to sell cars that run on electricity or other cleaner power.

With about 40% of all cars sold in 2016 electric or hybrid vehicles, Norway is up to meet its target. The government’s transportation plan outlines that all cars should be zero emission by 2025.

Home to the world’s largest auto market, China is working on a plan to ditch gas and diesel cars in favor of cleaner vehicles in the coming years. While there has been no exact year revealed with which the ban will take effect, China’s vice minister of industry, Xin Guobin, said the work has begun on a timetable. He warned carmakers they need to adjust their strategies to the changing situation.

The Dutch government has proposed a bill in 2016 requiring all new cars to be 100% emissions-free by 2035, if not sooner. There was also news that starting in 2025, people in the Netherlands will no longer be able to buy a gasoline or diesel-powered car even if they want to.