Go To Norway for The Best Experience in Owning and...

We all know how important electric cars are to the safety and protection of the environment. Norway seems to have understood this better than most. After all, statistics show that it is the friendliest country when it comes to electric cars.

Unlike other countries, the government of Norway has implemented policies that are very friendly towards electric cars, sort of like BFF-level friendly. In fact, Norway has become the most successful market for companies that manufacture electric cars. The Model S from Tesla is more or less the rock star of the show here. The Nissan Leaf isn’t doing so badly either. 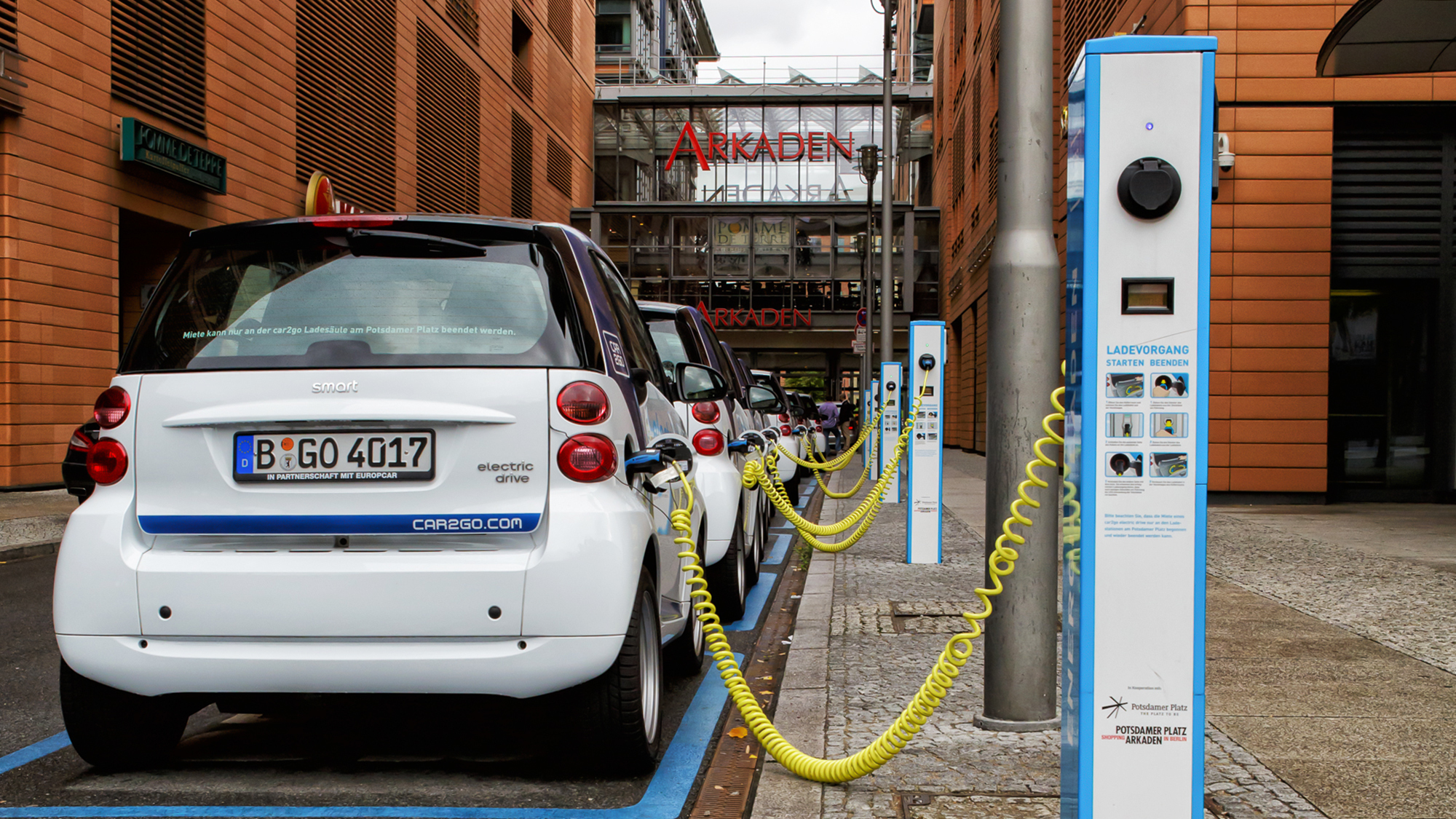 And why shouldn’t electric cars be popular? Just look at all the things that the government of Norway has gifted to electric car owners. Let’s start with the charging stations. After all, what’s an electric car without any electricity but an expensive hunk of metal? There are more than 5000 charging stations available across the country for the public. Good news? They are free of charge!

Even better is the fact that electric cars don’t have to pay anything for a ride on a tolled road. Heck. They don’t even pay for the ferry. Like a badass, these cars can switch over to the bus lanes while driving if they want. If people still need a reason to think about getting  an electric vehicle, the Norwegian government has another trick up its sleeve.

You see, electric cars are costly affairs. Buying them isn’t a jocular matter. However, in Norway, you don’t have to pay any taxes whatsoever for electric cars. Fossil fuel cars, on the other hand, need to pay a lump amount of taxes. Therefore, owning and driving electric cars is financially equivalent to fossil fuel cars in the long run. It is a better deal anyway. 35
Share via
4 shares, 35 points
A sensitive flirt, an awkward tease and a metallurgical engineer, surprisingly.