There’s a Car-Tricycle Hybrid Roaming the Streets of La Union...

Tricycles are one of the most commonly used modes of transportation in the Philippines. In streets,  especially in the rural areas, there are tricycles, or trike as others call them, waiting on standby for passengers to ride on. In most cases, it operates like a taxi which is a point to point service.

While it’s not surprising to see such transportation mode in most parts of the country, something else is roaming around the streets of Bangar in La Union: a car-tricycle hybrid called kotse-kel.

It is so called being ‘kotse’ the Filipino word for car and ‘kel’ from the last syllable of the local term ‘traysikel’.

Kotse-kel still mostly a tricycle, only attached with an improved sidecar that resembles that of a car. A kotse-kel has plush seats, a cooler, and a back compartment – something that traditional tricycles do not have. 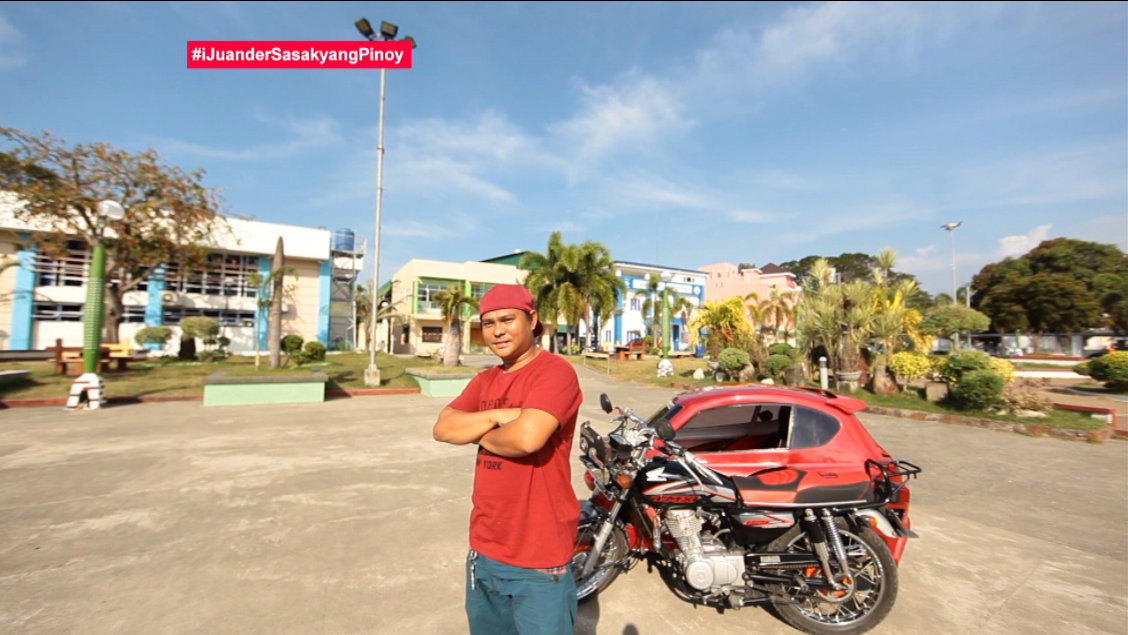 It was originally intended just to bring Olba’s kids to school. But since that it has been noticed by many, the creator had created more for his hometown. He takes personal orders of customized kotse-kels.

This is by far the coolest update of the Philippine’s tricycle other than the e-trike.