Change is coming to the world of air travel.

Single Use Plastics like cutlery, drinking straws, take-away food packaging and polythene bags are banned from cafés, restaurants and shops at the world’s busiest international airport.

The reason for this is Dubai Airports’ pledge in 2019 to ban all single-use plastic.

With 90 million passengers passing through Dubai’s two airports – DXB and DWC – every year, consuming tens of thousands of plastic items from straws to water bottles to coffee lids on a daily basis –  the plastic-free initiative presents a huge logistical challenge to the management team and to every business in their supply chain.

But with the UAE alone producing around 7 billion tonnes of Single Use Plastics waste every year – it’s a challenge they fully intend to meet, rolling out the ban with a phased approach with the aim for completion scheduled by the end of the 2020.

Pressure is growing for corporations and individuals to act more responsibly and adopt more sustainable practices to fight against Single Use Plastics pollution and preserve marine life. The changes happening on such a huge scale as a result of Dubai Airports’ ban could soon become a template for other major transportation hubs and organisations around the world to follow. 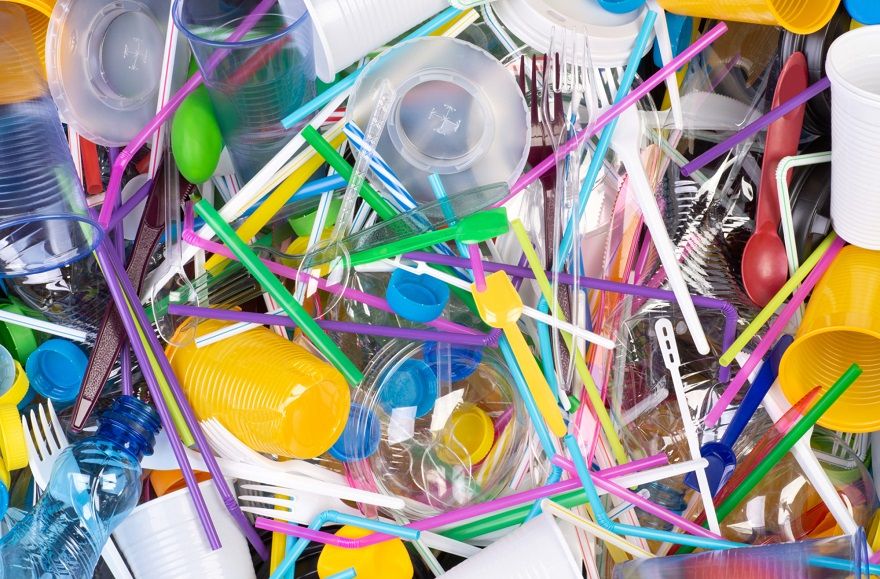 Already 95% of Dubai Airports’ commercial partners have signed the pledge to stop using disposable plastic in their outlets.

Notable amongst them is Costa Coffee which has committed to replacing its Single Use Plastics Cups with a 100% renewable, plant-based “smart” cup. The coffee giant sells over 2.6 million cups of coffee in Dubai’s airports a year – that alone has a great impact on change. This will be followed later next year by the introduction of a coffee cup lid made entirely from wood and paper fibre instead of single-use plastic.

Read more  6 Things That Shape the Future of Energy Industry

Pret a Manger, McDonalds and Giraffe are also on board, alongside around 290 other retail and F&B outlets, and have started the process of eliminating consumer-facing plastic items from their concessions and replacing them with more sustainable alternatives in just 6 months.

In the UAE, over half (52%) of air travellers say they carry a reusable water bottle, and almost 1 in 2 (49%) say they will choose to eat in a restaurant to avoid plastic packaging and almost a third (32%) say they don’t buy items at the airport containing non-recyclable materials.

But it is clear that passengers feel airports could be doing more on the issue with 92% saying that they need to be more vocal about what they are doing to recycle waste.