The Airplanes You Ride Will Soon Be Powered by Electricity

The development of cars being powered by sources other than gas has already gone far. We have vehicles running on electricity, hydrogen fuel, and even solar, all of which are already in use.

For airplanes, there is still a long way to go. Commercial airplanes still run on jet fuel, but this may soon change as several companies plan to make electric-powered aircrafts possible.

So far, electric two-seaters have successfully made it to the skies.

The Alpha Electro by Pipistrel Aircraft can fly for over an hour plus reserve, designed for training schools and traffic-pattern operations. 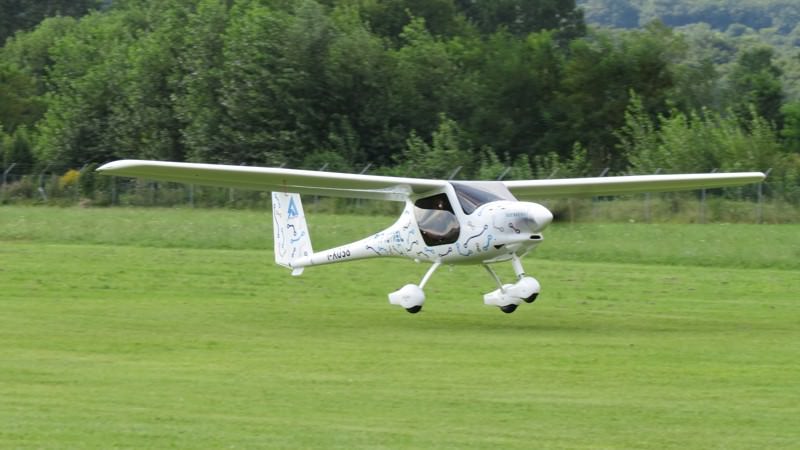 A two-seater aircraft called RX1E-A designed by Shenyang Aerospace University in China, the country’s first electric plane, can maintain flight of up to two hours.

NASA also developed an electric two-seater they named Maxwell, powered by 14 electric motors in total placed on the wings. This is part of its New Aviation Horizons program which lasts for 10 years and budgeted $790 million to find a quieter, greener alternative to jet-powered airplanes.

There are other ambitious companies which plan to accommodate more for an electric plane.

Like Eviation Aircraft, which revealed in this year’s Paris Air Show its all-electric airplane designed to fly about 600 miles carrying six to nine passengers. This is slated to arrive in 2020.

Meanwhile, Wright Electric announced earlier in 2017 that it was developing an e-plane that would be capable of seating 150 passengers and flying up to 300 miles. Such is equivalent to servicing about a third of the world’s commercial routes according to the media.

Wright Electric found a partner in September of the same year with EasyJet. The collaboration aimed to launch flights on e-planes within the next 10 years. Their estimate by then? Aircrafts which are 50% quieter than conventional aircraft as well as 10% cheaper for airlines to purchase and operate. 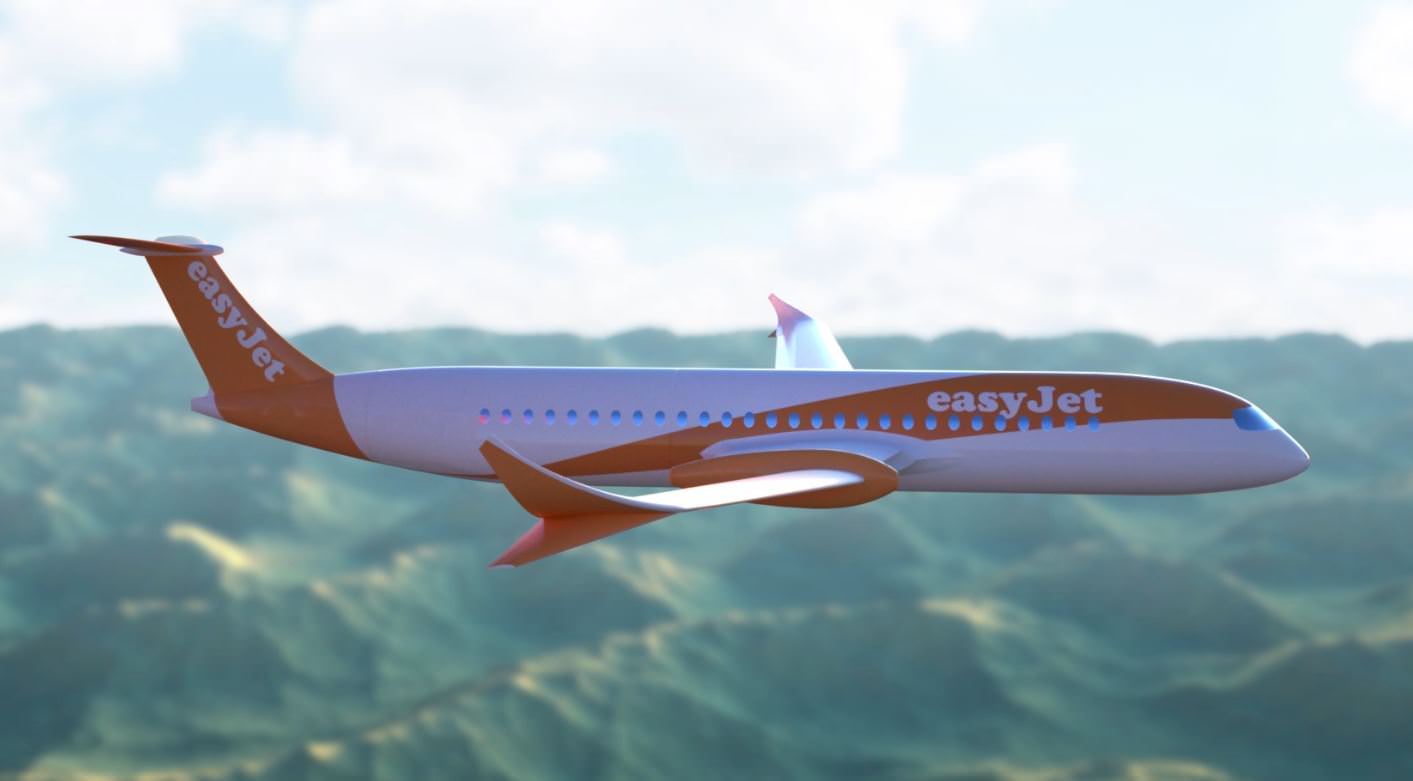 Like Pipistrel Aircraft and the Chinese university, what Wright Electric and EasyJet has so far is a two-seater.

But the engineers behind all these companies are working on solving one of their biggest challenges for e-planes: batteries.

In contrast to NASA’s Maxwell which already has 14 batteries for two seats, it is quite difficult – so far – to accommodate 150 people without worrying about the weight of the batteries. Not only that, their efficiency and cost are also being considered.