Did a Man From India Really Invent the Airplane Before...

Who invented the airplane? Wright Brothers? or a man from India?

Many would answer Orville Wright and Wilbur Wright, collectively known as the Wright brothers, because that is what’s written in science textbooks. But if you ask Satyapal Singh, the Junior Education Minister of India, he would answer a different name.

He believes that an Indian scholar by the name Shivkar Bapuji Talpade was the first to create a flying machine. Singh openly made this assertion in an address given to engineering graduates in New Delhi, saying that the airplane is among the ancient Indian ‘discoveries.’

Singh referred to the ‘Pushpak Vimaan,’ a flying chariot that is described in the epic Ramayana as the vehicle in which Ravana kidnapped Lord Ram’s wife Sita, triggering the great war, as the inspiration of Talpade in making the first airplane. 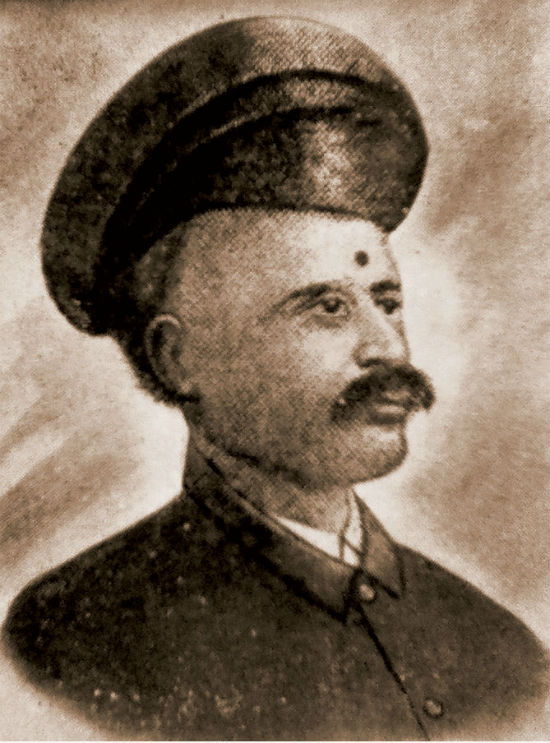 Shivkar Bapuji Talpade, believed to be the first man to invent the airplane. Photo by Open Magazine

But the claims of Singh, as well as other Indians in online forums, are so far unverified and merely soaked with faux nationalism.

It does not help that there are literatures like a Bollywood film on this subject called Hawaizaada, which further leads people in India to believe that the attempted flight was successful in 1895.

Other versions of the story say that Talpade, when he was an instructor at the Sir J.J. School of Art, held the first airplane demonstration at Bombay’s Chowpatty beach, and that Talpade made the machine to fly nearly 1,500 feet above the ground for several minutes. The first airplane – for Singh, at least – was claimed to run on mercury or some type of urine, but no one is sure about that.

What is sure though is that Talpade has tried to fly an airplane, albeit unsuccessful. There are documents to support that including the life of Talpade and his works. But to say that he is the first to invent the airplane instead of the Wright brothers, that needs more than just an assertion but concrete evidence. Singh has to provide that before he rewrites history.

3
Share via
13 shares, 3 points
Speaks Russian, Arabic, French and English. Wannabe engineer at GineersNow TV. Based in sunny Dubai and cold Moscow. Follow me on Linkedin