This Startup Aims to Launch Zero-Emission Commercial Flights in 10...

A startup named Wright Electric has set an eye to offer an electric-powered commercial flight in 10 years. The vision is to take 150 people on journeys less than 300 miles, like New York-Boston, London-Paris, and Seoul-Jeju. For the long term, it aims to make all short-haul flights electric-powered within the next 20 years.

It said that when gas is removed in the equation of commercial flights, the price of travel could drop dramatically. Another benefit, according to the startup’s co-founder Jeff Engler, is the lesser noise.

“Depending on how it’s designed, you can have an electric plane that’s substantially less loud than a fuel plane,” he said. 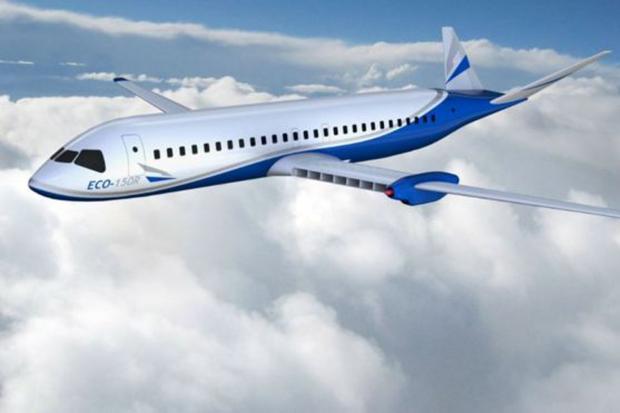 Easyjet, a British low-cost airline, supports the vision of Wright Eletric through providing the needed technology to the startup. It said, “Easyjet has had discussions with Wright Electric and is actively providing an airline operator’s perspective on the development of this exciting technology.”

The core of electric-powered aircraft is the battery, which is why Wright Electric is focusing on the technology. It should be able to hold enough power that could let the plane the range it needs.

Graham Warwick, technology editor of Aviation Weekly, broke it with the startup that such technology was a “long way away”. “The battery technology is not there yet,” he said in an interview with BBC.

“It’s projected to come but it needs a significant improvement. Nobody thinks that is going to happen anytime soon. And there’s all the [safety] certification – those rules are yet to be created, and that takes time,” Warwick added.

Will Wright Electric be able to defeat their competitor which is aviation giant Airbus in the race towards electric-powered commercial flights? Let’s wait and see.