Uber Teams Up With NASA for Its Flying Taxi Project

For Uber, it is not enough that passengers only get to have rides on land. In April, the global transportation technology company revealed their plans at its Elevate Summit that there are plans of putting up flying cars in the cities of Dallas and Dubai by 2020. And now, it is a step closer to serving its customers a trip to the skies.

The ride-hailing service has teamed up with NASA to help it develop air traffic management systems for its flying taxi initiatives. It signed a Space Act Agreement with the federal U.S. agency for the development of “unmanned traffic management.” This was an announcement made by chief product officer Jeff Holden at Web Summit, a technology conference in Lisbon.

“These are exactly the kind of partners we need to make uberAIR a reality,” Holden said of NASA. 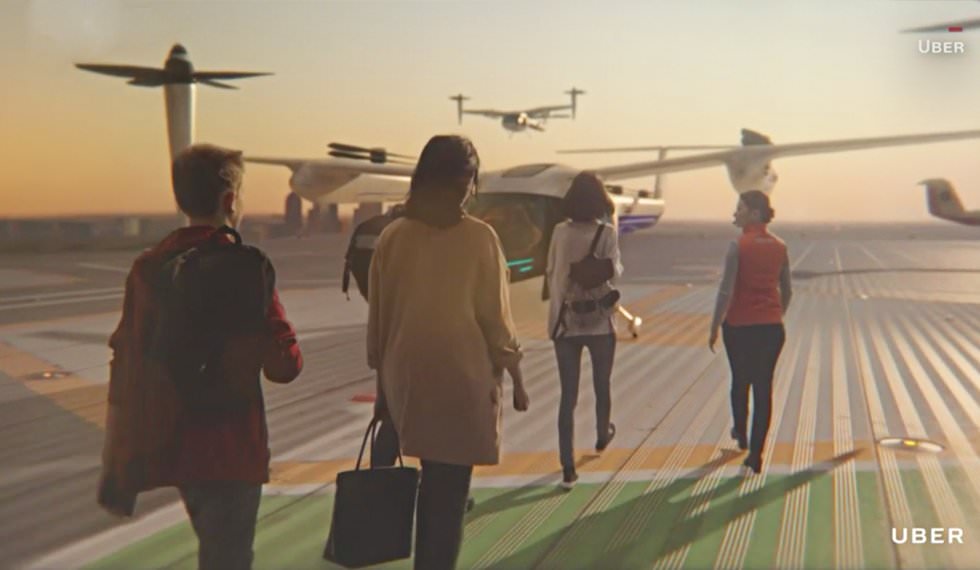 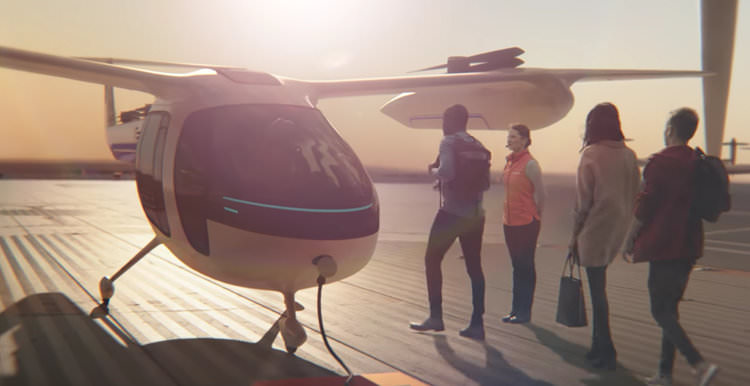 Called uberAIR, the ridesharing flying vehicles will take off and land vertically. It will only fly at low altitude though, far enough from the heights traversed by airplanes.

“UberAir will be performing far more flights on a daily basis than it has ever been done before. Doing this safely and efficiently is going to require a foundational change in airspace management technologies,” Holden said in a statement.

“Combining Uber’s software engineering expertise with NASA’s decades of airspace experience to tackle this is a crucial step forward for Uber Elevate,” he added.

Dallas and Dubai were the target cities for this unique service, with Los Angeles added to trial the project in 2020. It is hoped that uberAIR will be running smoothly time comes the 2028 Olympics will be held in Los Angeles.

As to the price, the company expects that a trip in uberAIR will be as competitive as when passengers take UberX.

This is the first time that Uber has partnered with NASA. But the ride-hailing service already made announcements about  working with aircraft manufacturers and real estate companies to locate its takeoff and landing sites.